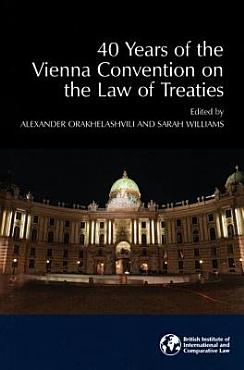 
Treaties form a basis for the daily conduct of international relations, and thus it is vital to see how they are made, amended, interpreted, and enforced. This volume presents insights into how the law of treaties has worked over the past 40 years, since the 1969 Vienna Convention was adopted as the comprehensive treaty to regulate the law of international agreements. The book capitalizes on 40 years of international experience, with a group of expert contributors describing and analyzing the subject. Multiple issues of the Convention are covered, including the aspects of conclusion, interpretation, reservation, amendment and modification, validity, and other issues. 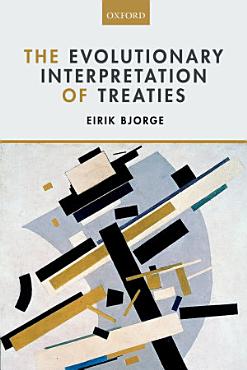 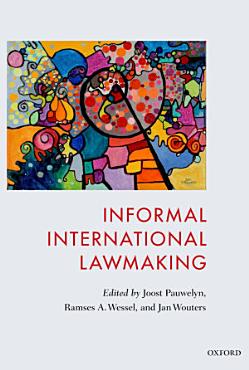 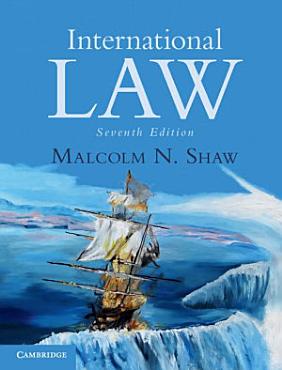 
The definitive textbook on international law, updated to reflect all case law and treaty developments. 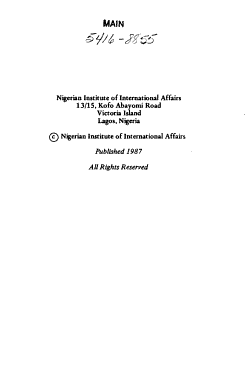 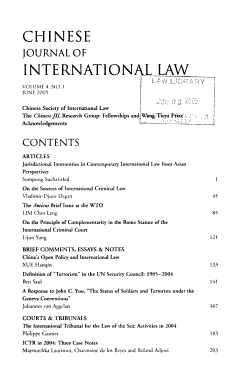 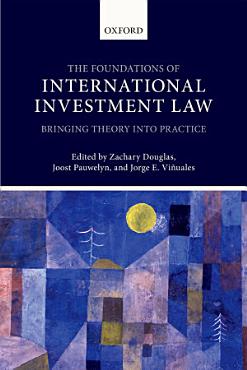 
International investment law is one of the fastest growing areas of international law. It has led to the signing of thousands of agreements, mostly in the form of investment contracts and bilateral investment treaties. Also, in the last two decades, there has been an exponential growth in the number of disputes being resolved by investment arbitration tribunals. Yet the legal principles at the basis of international investment law and arbitration remain in a state of flux. Perhaps the best illustration of this phenomenon is the wide disagreement among investment tribunals on some of the core concepts underpinning the regime, such as investment, property, regulatory powers, scope of jurisdiction, applicable law, or the interactions with other areas of international law. The purpose of this book is to revisit these conceptual foundations in order to shed light on the practice of international investment law. It is an attempt to bridge the growing gap between the theory and the practice of this thriving area of international law. The first part of the book focuses on the 'infrastructure' of the investment regime or, more specifically, on the structural arrangements that have been developed to manage foreign investment transactions and the potential disputes arising from them. The second part of the book identifies the common conceptual bases of an array of seemingly unconnected practical problems in order to clarify the main stakes and offer balanced solutions. The third part addresses the main sources of 'regime stress' as well as the main legal mechanisms available to manage such challenges to the operation of the regime. Overall, the book offers a thorough investigation of the conflicting theoretical positions underlying international investment law, testing their worth by reference to concrete issues that have arisen in the jurisprudence. It demonstrates that many of the most important practical questions arising in practice can be addressed by a carefully dosed resort to theory. 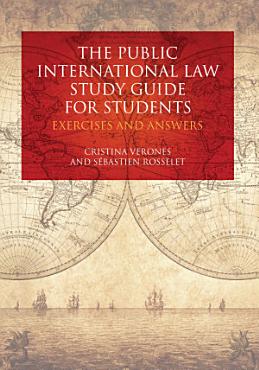 
A sound understanding of public international law is indispensable for any lawyer, whether working in an international or domestic context. It is therefore important that students have a thorough theoretical understanding of international law issues, and are able to apply the relevant international legal rules to a given set of facts, so as to arrive at a legally coherent conclusion. This practical aspect of learning international law is often neglected in favour of more theoretical aspects - which is where this book comes in. The book offers a series of hypothetical practical cases in public international law, including some of its specialised branches, such as international human rights law and international criminal law. It challenges students to practise and familiarise themselves with the methodology and to write solutions to practical international legal questions. The book is in two parts: part one contains practical (exam-like) questions, while part two contains the solutions. The practical questions in part one are organised by subject, such as treaty law or state responsibility. One chapter is dedicated to more complex 'interconnected' cases, where students are asked to tackle problems which span multiple potential cases and topics. ENDORSEMENT 'An extremely interesting and innovative text that students studying Public International Law should find invaluable.' Associate Professor Joanne Sellick Associate Dean for Teaching and Learning, University of Plymouth 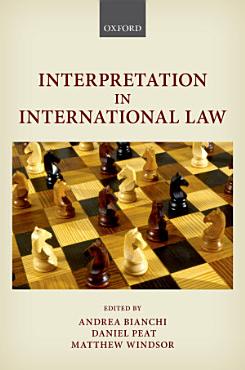 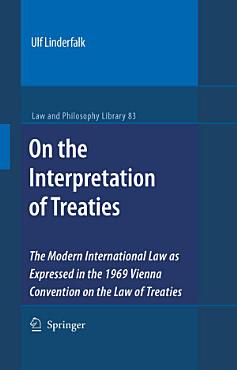 
This is the first comprehensive account of the modern international law of treaty interpretation expressed in 1969 Vienna Convention, Articles 31-33. As stated by the anonymous referee, it is the most theoretically advanced and analytically refined work yet accomplished on this topic. The style of writing is clear and concise, and the organisation of the book meets the demands of scholars and practitioners alike. 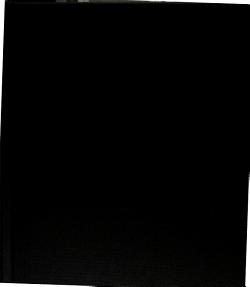 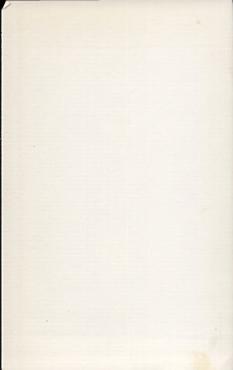