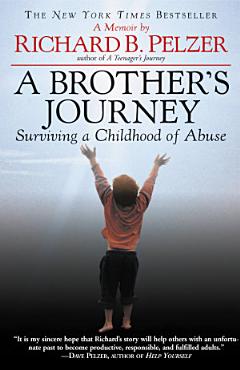 
Mom has no one like David around to beat on anymore. I am more afraid of her than ever...I get in more trouble for anything I do or say. Now I find that I'm always in trouble and I don't know why. Now that David is gone, I'm afraid that she will try to kill me, like she tried to kill him. I'm afraid that she will treat me like an animal like she did him. I'm afraid that now I'm her IT. The Pelzer family's secret life of fear and abuse was first revealed in Dave Pelzer's inspiring New York Times bestseller, A Child Called "It," followed by The Lost Child and A Man Called Dave. Here, for the first time, Richard Pelzer tells the courageous and moving story of his abusive childhood. From tormenting his brother David to becoming himself the focus of his mother's wrath to his ultimate liberation-here is a horrifying glimpse at what existed behind closed doors in the Pelzer home. Equally important, Richard Pelzer's touching account is a testament to the strength of the human heart and its capacity to triumph over almost unimaginable trauma. 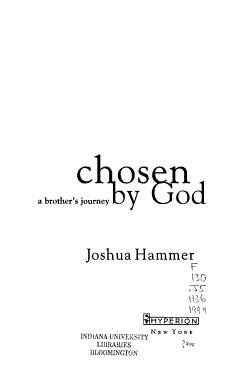 
An experienced journalist offers a unique memoir that chronicles his relationship with his brother, who became estranged from his family when he joined an ultra-orthodox Jewish sect, discussing their eventual reconciliation as he accepts his brother's spiritual longings. 20,000 first printing. 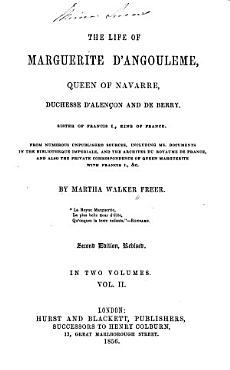 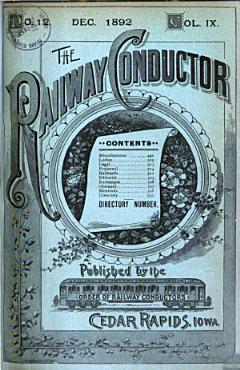 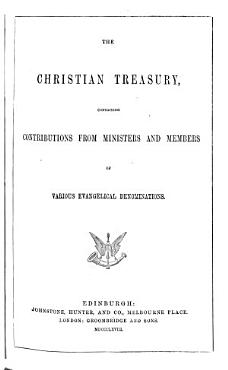 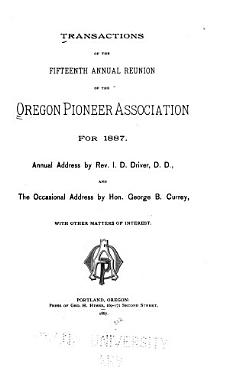 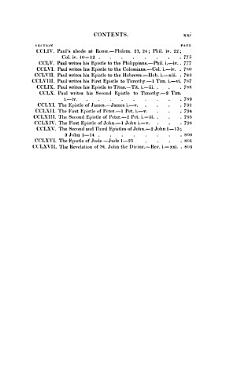 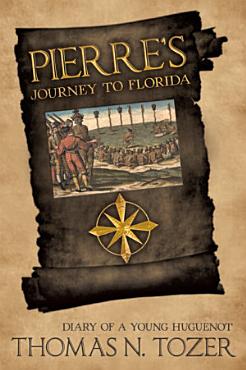 
This historical fiction book is about the life adventures of Pierre de Bré, a young French Huguenot, at the time when European and Native Americans first came into contact with each other. His family and community were massacred by the Spanish and, as a consequence, he lived among the Timucuan Indians of Florida for several years before returning to France. It is a story of harsh times in Europe - a time with divisive, indeed tumultuous religious and political problems, and a time when exploration of the unknown parts of the world was so exciting, romantic, and adventurous. The book should be of interest to anyone fascinated by the original Native American culture or with a curiosity of the historic events leading to the settling of North America. The author’s motivation for writing this book came from four distinct sources: a visit to St. Augustine, Florida, where he became captivated with the early contribution of the French Huguenots to the founding of the United States; knowledge that Huguenot ancestors on his mother’s side came to the United States from France in the late 17th century; visiting most of the places in France and Florida mentioned in the book; and going to elementary and high school with numerous Native Americans. 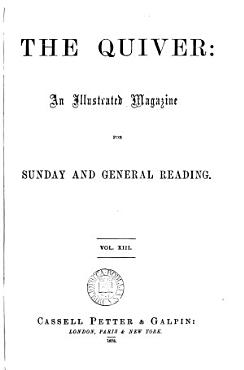 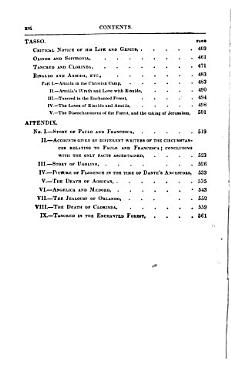 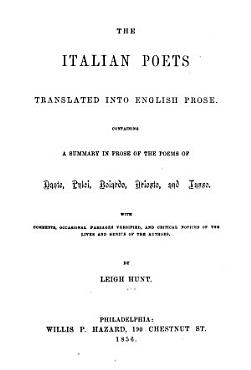 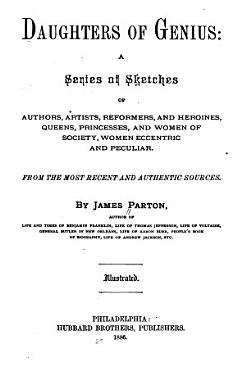