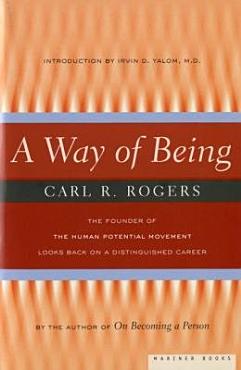 
Written by the founder of humanistic psychology, Rogers traces his personal and professional life from the 1960s to the 1980s, and offers new insights into client-centered therapy. 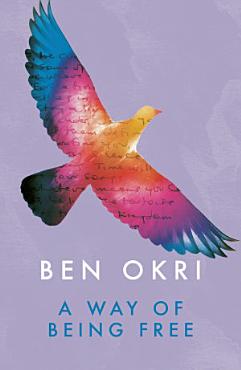 
From Booker Prize-winner Ben Okri: twelve of his most controversial non-fiction pieces form this collection on the theme of freedom. Ranging from the personal to the analytical, covering subjects such as art, politics, storytelling and creativity, A WAY OF BEING FREE confirms Okri's place as one of the most inspiring of contemporary writers. 'All I wanted to do was to remind myself at all times to just sing my song. To just sing it through all the difficulties and silences' BEN OKRI. 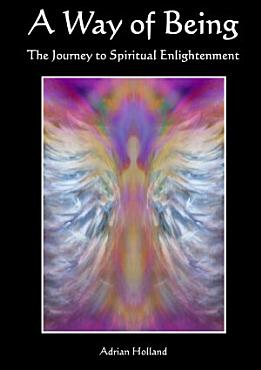 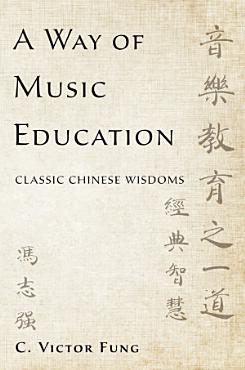 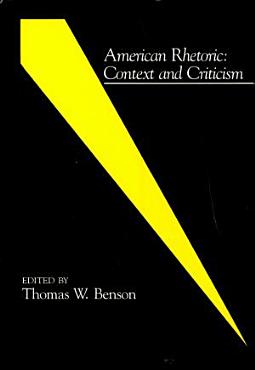 
Nine fresh views of the interconnections of historical, critical, and theoretical scholarship in the field of American rhetoric. Stephen T. Olsen addresses the question of how to determine the disputed authorship of Patrick Henry’s "Liberty or Death" speech of March 23, 1775. Stephen E. Lucas analyzes the Declaration of Independence as a rhetorical action, designed for its own time, and drawing on a long tradition of English rhetoric. Carroll C. Arnold examines the "communicative qualities of constitutional discourse" as revealed in a series of constitutional debates in Pennsylvania between 1776 and 1790. James R. Andrews traces the early days of political pamphleteering in the new American nation. Martin J. Medhurst discusses the generic and political exigencies that shaped the official prayer at Lyndon B. Johnson’s inauguration. In "Rhetoric as a Way of Being," Benson acknowledges the importance of everyday and transient rhetoric as an enactment of being and becoming. Gerard A. Hauser traces the Carter Administration’s attempt to manage public opinion during the Iranian hostage crisis. Richard B. Gregg ends the book by looking for "conceptual-metaphorical" patterns that may be emerging in political rhetoric in the 1980s. 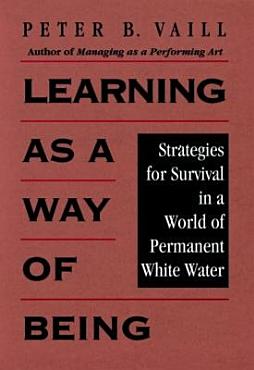 
In Learning as a Way of Being, Vaill offers a thoughtful critique of the roots of management education and argues that, if managers are to navigate the waters skillfully, insitutions of "higher learning" must, above all, teach managers how to integrate the discipline of learning into their very being. Such learning must be marked by strong self-direction, willingness to taker isks, and integration of the learning that life teaches outside the classroom. 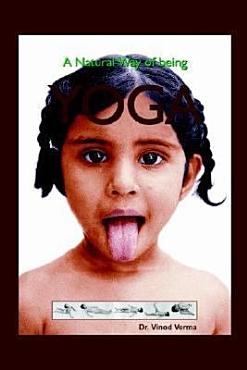 
Yoga: A Natural Way of Being is about assimilating yogic ways into your life to enhance the flexibility of body and mind. It is a book with practical instructions on breathing, yogic postures and yogic exercises. Adopting a yogic way of life is an investment into your future for health and long life. You can cure your posture defects, learn to exercise your internal and external parts of the body and to enhance your power of concentration. Besides being practical, the book emphasises on learning about the philosophy behind Yoga and its practical aspects in our daily life. 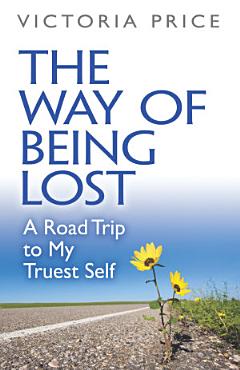 
In this intimate, inspiring guide to finding one's path, the daughter of Vincent Price shares her journey toward accepting his legacy of remaining curious, giving back, practicing joy, and saying yes. 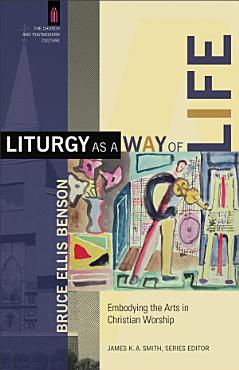 
How do the arts inform and cultivate our service to God? In this addition to an award-winning series, distinguished philosopher Bruce Ellis Benson rethinks what it means to be artistic. Rather than viewing art as practiced by the few, he recovers the ancient Christian idea of presenting ourselves to God as works of art, reenvisioning art as the very core of our being: God calls us to improvise as living works of art. Benson also examines the nature of liturgy and connects art and liturgy in a new way. This book will appeal to philosophy, worship/liturgy, art, music, and theology students as well as readers interested in engaging issues of worship and aesthetics in a postmodern context, including Christian artists and worship leaders.


In this careful examination of the nature of writing, Robert Yagelski demonstrates that the experience of writing, apart from the text that is produced through writing, can be deeply transformative for both individuals and communities. Writing as a Way of Being presents a dramatic new way to understand writing as an ontological act at a time of unprecedented social, educational, and environmental change. This book offers hope in the form of a pedagogy of writing as an ethical practice of being in the world. It describes a way to harness the power of writing so that writing instruction can become part of a broader effort to imagine and create a more just and sustainable future. 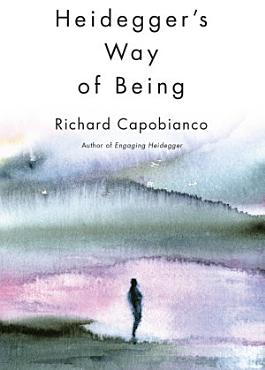 
In Heidegger’s Way of Being, the follow-up to his 2010 book, Engaging Heidegger, Richard Capobianco makes the case clearly and compellingly that the core matter of Heidegger’s lifetime of thought was Being as the temporal emergence of all beings and things. Drawing upon a wide variety of texts, many of which have been previously untranslated, Capobianco illuminates the overarching importance of Being as radiant manifestation – “the truth of Being” – and how Heidegger also named and elucidated this fundamental phenomenon as physis (Nature), Aletheia, the primordial Logos, and as Ereignis, Lichtung, and Es gibt. Heidegger’s Way of Being brings back into full view the originality and distinctiveness of Heidegger’s thought and offers an emphatic rejoinder to certain more recent readings, and particularly those that propose a reduction of Being to “sense” or “meaning” and maintain that the core matter is human meaning-making. Capobianco’s vivid and often poetic reflections serve to evoke for readers the very experience of Being – or as he prefers to name it, the Being-way – and to invite us to pause and meditate on the manner of our human way in relation to the Being-way. 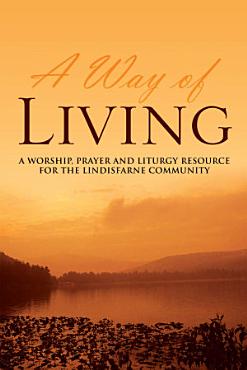 
The Way of Living is the prayer and liturgy resource for the Lindisfarne Community, a new monastic religious order in the broadly Anglican-Celtic tradition. The motherhouse of the community is in Ithaca, NY. At the heart of the ancient monastic tradition was an emphasis on daily prayer and Bible reading. In the new monasticism, we are again finding our spiritual basis in a disciplined life of prayer, study, work and rest. The idea of a Daily Office is an ancient one in the Christian church. The daily prayers, Psalms, readings and meditations make for a balanced spiritual practice. The Way of Living is intended to be flexible and can be read each morning and/or evening or at some other suitable time. This edition is unique in using inclusive language for all its prayers, Bible readings, meditations, Psalms and Canticles, the “little songs” of scripture. You can read about the Lindisfarne Community on their website: http://www.lindisfarnecommunity.org You may contact them by e-mail: [email protected]