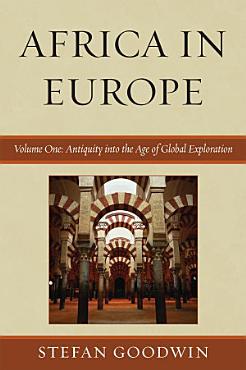 
Africa in Europe, in two volumes, is an interdisciplinary work about Europeans that demonstrates fluid boundaries and connections between them and Africans from antiquity until the present. Written by a scholar with expertise that includes anthropology, social history, and international relations, the subject matter of this fascinating work ranges from science to art and invites much new thinking about racism, territoriality, citizenship, and frontiers in a world that is increasingly globalized. 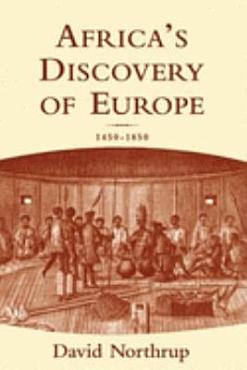 
"This volume examines cultural and economic encounters of Africans with Europeans that took place in Africa, in Europe, and on the Atlantic during the four centuries before 1850." --pref. 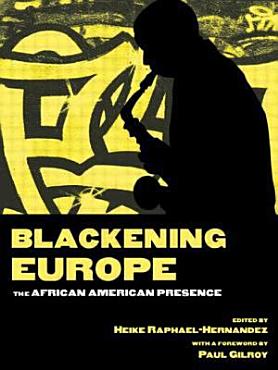 
This collection explores the social products and meaning of Europe's fascination with African America. This includes an examination of early, classic influences (jazz, Josephine Baker, Katherine Dunham) through an Afro-centric perspective. 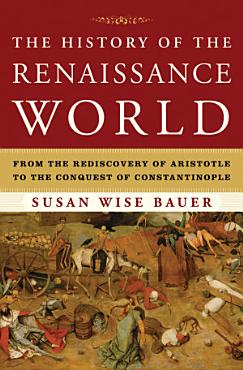 
A lively and fascinating narrative history about the birth of the modern world. Beginning in the heady days just after the First Crusade, this volume—the third in the series that began with The History of the Ancient World and The History of the Medieval World—chronicles the contradictions of a world in transition. Popes continue to preach crusade, but the hope of a Christian empire comes to a bloody end at the walls of Constantinople. Aristotelian logic and Greek rationality blossom while the Inquisition gathers strength. As kings and emperors continue to insist on their divine rights, ordinary people all over the world seize power: the lingayats of India, the Jacquerie of France, the Red Turbans of China, and the peasants of England. New threats appear, as the Ottomans emerge from a tiny Turkish village and the Mongols ride out of the East to set the world on fire. New currencies are forged, new weapons invented, and world-changing catastrophes alter the landscape: the Little Ice Age and the Great Famine kill millions; the Black Death, millions more. In the chaos of these epoch-making events, our own world begins to take shape. Impressively researched and brilliantly told, The History of the Renaissance World offers not just the names, dates, and facts but the memorable characters who illuminate the years between 1100 and 1453—years that marked a sea change in mankind’s perception of the world.


The African Middle Ages covers the period of African history from 1400 to 1800. 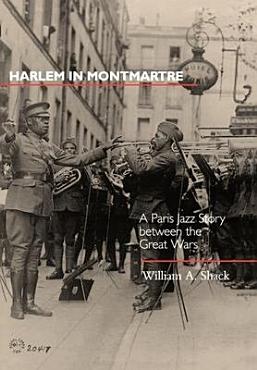 
During the years between the world wars, a small but dynamic community of African American jazz musicians left the United States and settled in Paris, creating a vibrant expatriate musical scene and introducing jazz to the French. While the Harlem Renaissance was taking off across the Atlantic, entertainers in Montmartre, the epicenter of the Parisian scene, contributed enthusiastically to a culture that thrived for two decades, until the occupation of the city by German troops on June 18, 1940. In Harlem in Montmartre, William Shack takes a fascinating look at this extraordinary cultural moment, one in which African American musicians could flee the racism of the United States to pursue their lives and art in the relatively free context of bohemian Europe. His book is the first comprehensive treatment of the rise and decline of the African American music community in Paris; in it, he considers the international dimensions of black experience in the modern era and explores the similarities and differences of Harlem-style jazz and culture in Europe and America. Shack focuses on some of the principal actors who played critical roles in shaping the jazz scene in Montmartre--Josephine Baker, Sidney Bechet, and Bricktop--but he also discusses others who opened clubs, underwrote loans, and contributed their musical talents to this unparalleled experiment. As an anthropologist, Shack pays particular attention to the club culture. He describes the musicians' experiences, the settings in which they performed, and the response of French audiences. Shack's meticulous research and encyclopedic knowledge of Montmartre's jazz culture, including the people and places involved, make this a riveting, authoritative work. Seamlessly fusing biographical, sociological, and historical details, he brings this unique era to life and demonstrates how the Paris jazz scene played a crucial role in legitimizing jazz--both in Europe and the United States 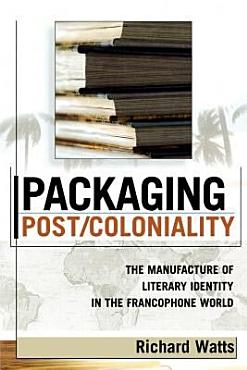 
Packaging Post/Coloniality reads the marketing matter surrounding works of Francophone literature as an important though overlooked source in the cultural history of colonialism and the articulation of new identities in France and the Francophone world. 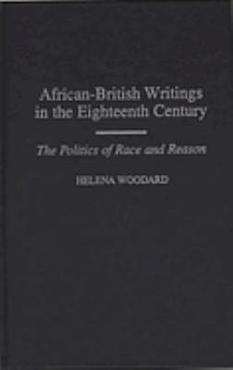 
The eighteenth century was a time of great cultural change in Britain. It was a period of exploration, in which adventurers journeyed to the New World, Africa, and the Orient, and these voyages were reflected in contemporary travel literature. It was also a period in which seventeenth-century empiricism and the scientific method became dominant, and in which society became increasingly secular. Fundamental to the eighteenth-century worldview was the prominence of the Great Chain of Being, in which all creatures and their Creator stood in a hierarchical relationship to one another. With voyages to Africa becoming more common, blacks were brought to Britain as slaves. These Africans living in Britain sometimes wrote about their place in society, and Whites debated the place of the black slaves within the hierarchy of the universe. This book examines representations of blacks in British literature to illuminate how society viewed blacks during the eighteenth century. Included are discussions of major canonical writers such as Pope, Swift, and Sterne, along with discussions of works by African-British writers such as James Albert Ukawsaw Gronniosaw, Quobna Ottobah Cugoano, Olaudah Equiano, and Mary Prince. 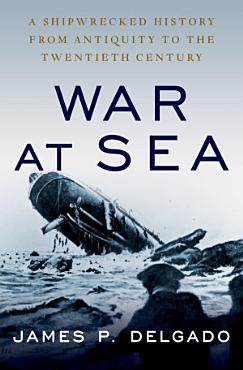 
"From an author who has spent four decades in the quest for lost ships, this lavishly illustrated history of naval warfare presents the latest archaeology of sunken warships. It provides a unique perspective on the evolution of naval conflicts, strategies, and technologies, while vividly conjuring up the dangerous life of war at sea"-- 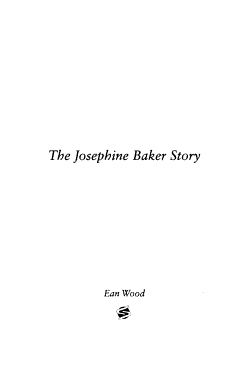 
Ean Wood's biography of this remarkable female star is as entertianing and as absorbing as Josephine's personality deserves. 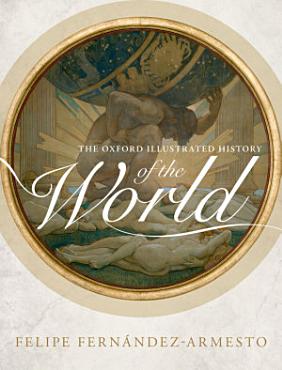 
The Oxford Illustrated History of the World is the story of humanity itself, from earliest times to the present day, and the changes--good and bad--which have shaped our world. 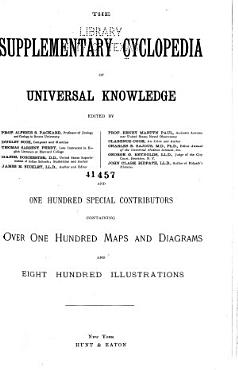