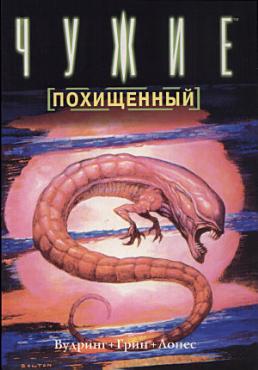 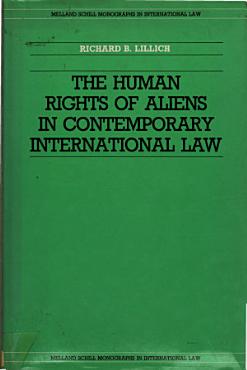 
Parts of this volume were originally delivered as the Melland Schill lectures at the University of Manchester, Nov. 19-20, 1981. 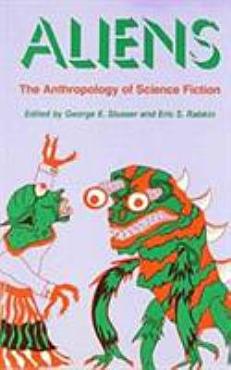 
How and when does there come to be an "an­thropology of the alien?” This set of essays, written for the eighth J. Lloyd Eaton Confer­ence on Fantasy and Science Fiction, is con­cerned with the significance of that question. "[Anthropology] is the science that must desig­nate the alien if it is to redefine a place for itself in the universe,” according to the Introduction. The idea of the alien is not new. In the Re­naissance, Montaigne’s purpose in describing an alien encounter was excorporation--man­kind was the "savage” because the artificial devices of nature controlled him. Shake­speare’s version of the alien encounter was in­corporation; his character of Caliban is brought to the artificial, political world of man and incor­porated into the body politic "The essays in this volume . . . show, in their general orientation, that the tribe of Shakespeare still, in literary studies at least, outnumbers that of Montaigne.” These essays show the interrelation of the excorporating pos­sibilities to the internal soundings of the alien encounter within the human mind and form. This book is divided into three parts: "Searchings: The Quest for the Alien” includes "The Aliens in Our Mind,” by Larry Niven; "Effing the Ineffable,” by Gregory Benford; "Border Patrols,” by Michael Beehler; "Alien Aliens,” by Pascal Ducommun; and "Metamorphoses of the Dragon,” by George E. Slusser. "Sightings: The Aliens among Us” includes "Discriminating among Friends,” by John Huntington; "Sex, Superman, Sociobiology,” by Joseph D. Miller; "Cowboys and Telepaths,” by Eric S. Rabkin; "Robots,” by Noel Perrin; "Aliens in the Supermarket,” by George R. Guffey; and "Aliens 'R’ U.S.,” by Zoe Sofia. "Soundings: Man as the Alien” includes "H. G. Wells’ Familiar Aliens,” by John R. Reed; "Inspiration and Possession,” by Clayton Koelb; "Cybernauts in Cyberspace,” by David Porush; "The Human Alien,” by Leighton Brett Cooke; "From Astarte to Barbie,” by Frank McConnell; and "An Indication of Monsters;” by Colin Greenland. 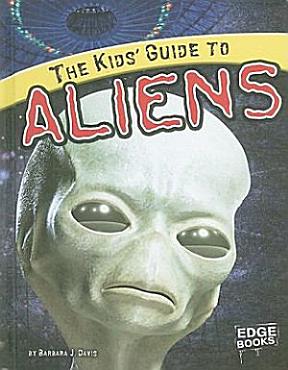 
"Describes aliens and alien encounters, including history and current research"--Provided by publisher. 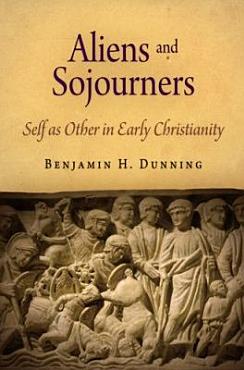 
Early Christians spoke about themselves as resident aliens, strangers, and sojourners, asserting that otherness is a fundamental part of being Christian. But why did they do so and to what ends? How did Christians' claims to foreign status situate them with respect to each other and to the larger Roman world as the new movement grew and struggled to make sense of its own boundaries? Aliens and Sojourners argues that the claim to alien status is not a transparent one. Instead, Benjamin Dunning contends, it shaped a rich, pervasive, variegated discourse of identity in early Christianity. Resident aliens and foreigners had long occupied a conflicted space of both repulsion and desire in ancient thinking. Dunning demonstrates how Christians and others in antiquity capitalized on this tension, refiguring the resident alien as being of a compelling doubleness, simultaneously marginal and potent. Early Christians, he argues, used this refiguration to render Christian identity legible, distinct, and even desirable among the vast range of social and religious identities and practices that proliferated in the ancient Mediterranean. Through close readings of ancient Christian texts such as Hebrews, 1 Peter, the Shepherd of Hermas, and the Epistle to Diognetus, Dunning examines the markedly different ways that Christians used the language of their own marginality, articulating a range of options for what it means to be Christian in relation to the Roman social order. His conclusions have implications not only for the study of late antiquity but also for understanding the rhetorics of religious alienation more broadly, both in the ancient world and today. 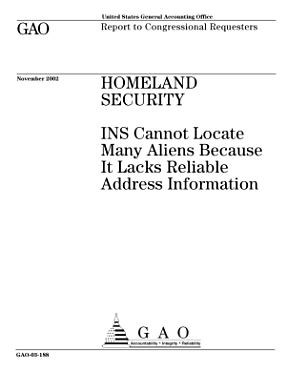 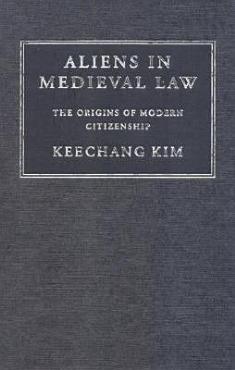 
An original reinterpretation of the legal aspects of feudalism, and the important distinction between citizens and non-citizens. 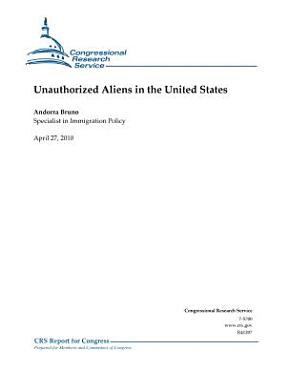 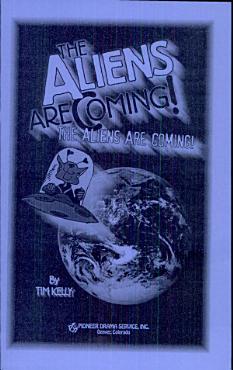 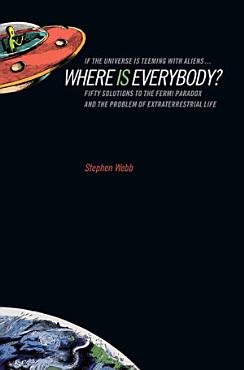 
In a 1950 conversation at Los Alamos, four world-class scientists generally agreed, given the size of the Universe, that advanced extraterrestrial civilizations must be present. But one of the four, Enrico Fermi, asked, "If these civilizations do exist, where is everybody?" Given the fact that there are perhaps 400 million stars in our Galaxy alone, and perhaps 400 million galaxies in the Universe, it stands to reason that somewhere out there, in the 14 billion-year-old cosmos, there is or once was a civilization at least as advanced as our own. Webb discusses in detail the 50 most cogent and intriguing solutions to Fermi's famous paradox. 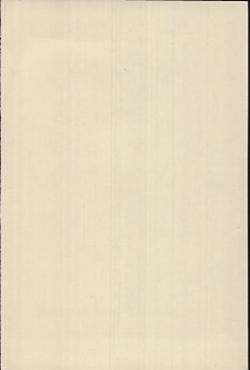 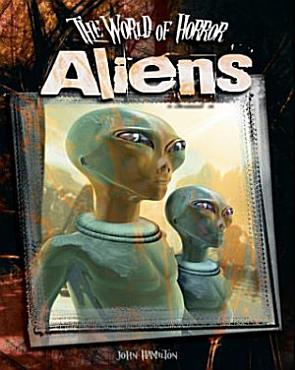 
Explores myths and legends of aliens and alien encounters.