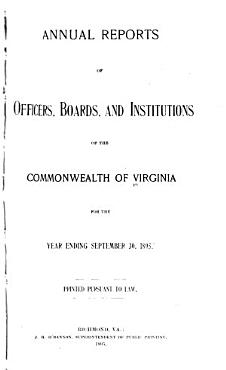 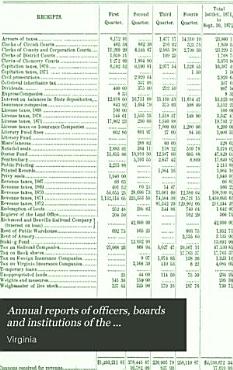 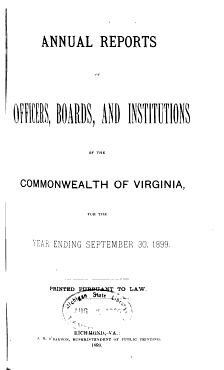 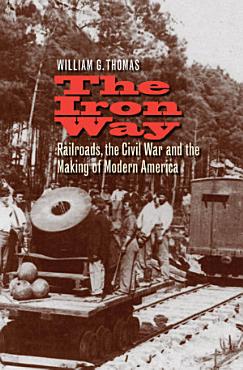 
How railroads both united and divided us: “Integrates military and social history…a must-read for students, scholars and enthusiasts alike.”—Civil War Monitor Beginning with Frederick Douglass’s escape from slavery in 1838 on the railroad, and ending with the driving of the golden spike to link the transcontinental railroad in 1869, this book charts a critical period of American expansion and national formation, one largely dominated by the dynamic growth of railroads and telegraphs. William G. Thomas brings new evidence to bear on railroads, the Confederate South, slavery, and the Civil War era, based on groundbreaking research in digitized sources never available before. The Iron Way revises our ideas about the emergence of modern America and the role of the railroads in shaping the sectional conflict. Both the North and the South invested in railroads to serve their larger purposes, Thomas contends. Though railroads are often cited as a major factor in the Union’s victory, he shows that they were also essential to the formation of “the South” as a unified region. He discusses the many—and sometimes unexpected—effects of railroad expansion, and proposes that America’s great railroads became an important symbolic touchstone for the nation’s vision of itself. “In this provocative and deeply researched book, William G. Thomas follows the railroad into virtually every aspect of Civil War history, showing how it influenced everything from slavery’s antebellum expansion to emancipation and segregation—from guerrilla warfare to grand strategy. At every step, Thomas challenges old assumptions and finds new connections on this much-traveled historical landscape."—T.J. Stiles, Pulitzer Prize-winning author of The First Tycoon: The Epic Life of Cornelius Vanderbilt 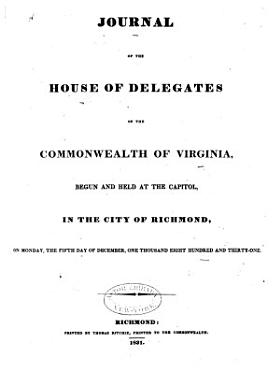 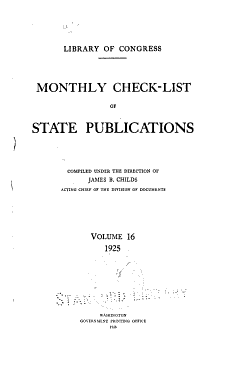