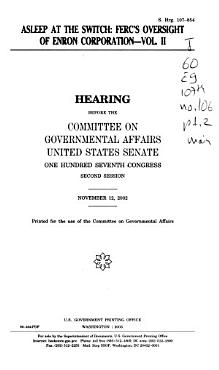 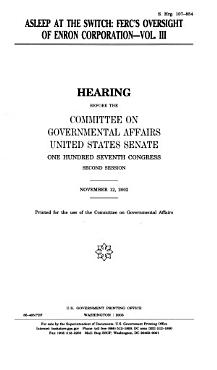 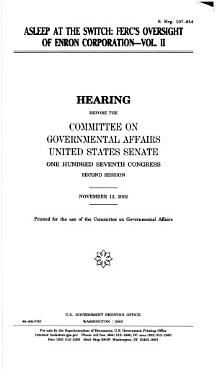 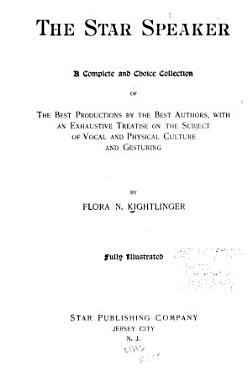 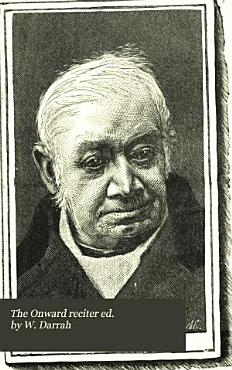 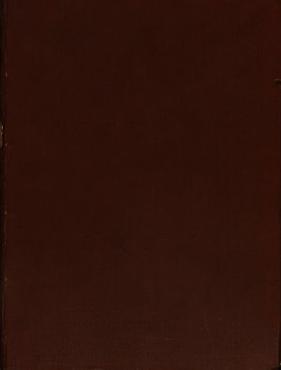 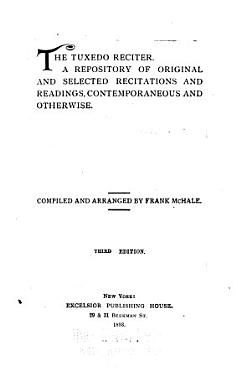 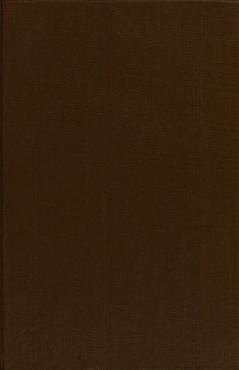 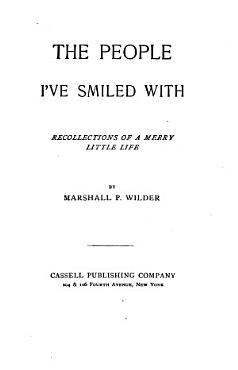 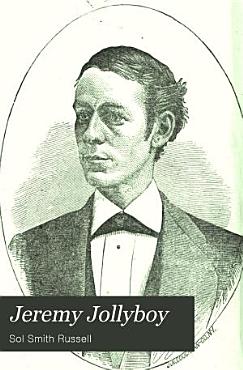 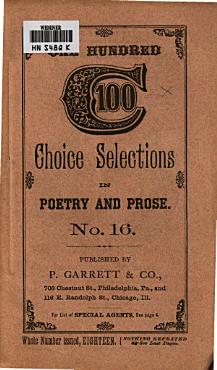 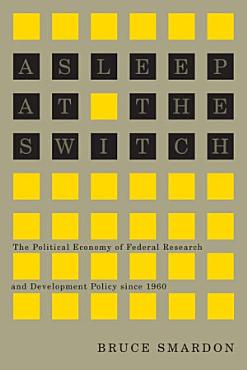 
Since 1960, Canadian industry has lagged behind other advanced capitalist economies in its level of commitment to research and development. Asleep at the Switch explains the reasons for this underperformance, despite a series of federal measures to spur technological innovation in Canada. Bruce Smardon argues that the underlying issue in Canada's longstanding failure to innovate is structural, and can be traced to the rapid diffusion of American Fordist practices into the manufacturing sector of the early twentieth century. Under the influence of Fordism, Canadian industry came to depend heavily on outside sources of new technology, particularly from the United States. Though this initially brought in substantial foreign capital and led to rapid economic development, the resulting branch-plant industrial structure led to the prioritization of business interests over transformative and innovative industrial strategies. This situation was exacerbated in the early 1960s by the Glassco framework, which assumed that the best way for the federal state to foster domestic technological capacity was to fund private sector research and collaborative strategies with private capital. Remarkably, and with few results, federal programs and measures continued to emphasize a market-oriented approach. Asleep at the Switch details the ongoing attempts by the federal government to increase the level of innovation in Canadian industry, but shows why these efforts have failed to alter the pattern of technological dependency.