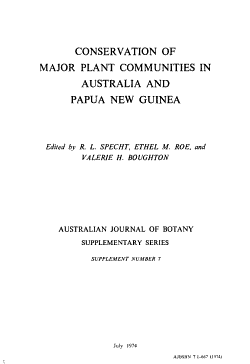 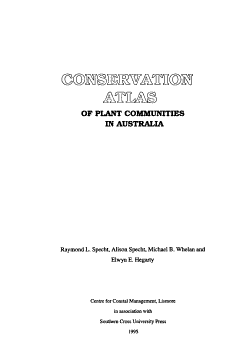 
An assessment of the conservation status of plant communities within each state and territory and includes a comprehensive bibliography. 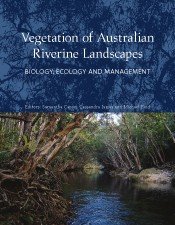 
Vegetation communities in Australia's riverine landscapes are ecologically, economically and culturally significant. They are also among the most threatened ecosystems on the continent and have been dramatically altered as a result of human activities and climate change. Vegetation of Australian Riverine Landscapes brings together, for the first time, the results of the substantial amount of research that has been conducted over the last few decades into the biology, ecology and management of these important plant communities in Australia. The book is divided into four sections. The first section provides context with respect to the spatial and temporal dimensions of riverine landscapes in Australia. The second section examines key groups of riverine plants, while the third section provides an overview of riverine vegetation in five major regions of Australia, including patterns, significant threats and management. The final section explores critical issues associated with the conservation and management of riverine plants and vegetation, including water management, salinity, fire and restoration. Vegetation of Australian Riverine Landscapes highlights the incredible diversity and dynamic nature of riverine vegetation across Australia, and will be an excellent reference for researchers, academics and environmental consultants. 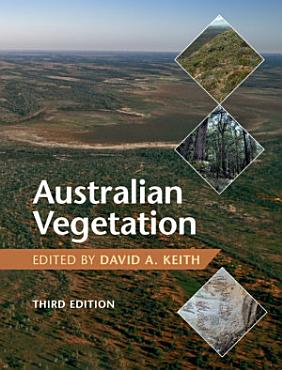 
Australian Vegetation has been an essential reference for students and researchers in botany, ecology and natural resource management for over 35 years. Now fully updated and with a new team of authors, the third edition presents the latest insights on the patterns and processes that shaped the vegetation of Australia. The first part of the book provides a synthesis of ecological processes that influence vegetation traits throughout the continent, using a new classification of vegetation. New chapters examine the influences of climate, soils, fire regimes, herbivores and aboriginal people on vegetation, in addition to completely revised chapters on evolutionary biogeography, quaternary vegetation history and alien plants. The book's second half presents detailed ecological portraits for each major vegetation type and offers data-rich perspectives and comparative analysis presented in tables, graphs, maps and colour illustrations. This authoritative book will inspire readers to learn and explore first-hand the vegetation of Australia. 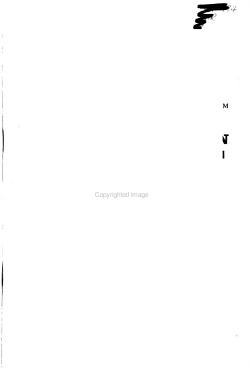 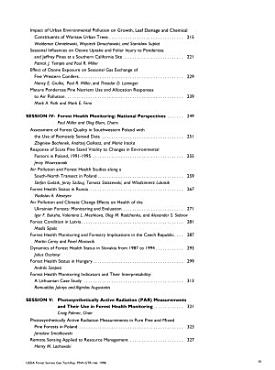 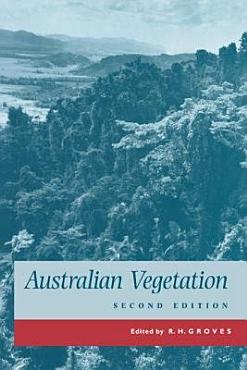 
This 1994 book describes the major vegetation types of the unique Australian region. 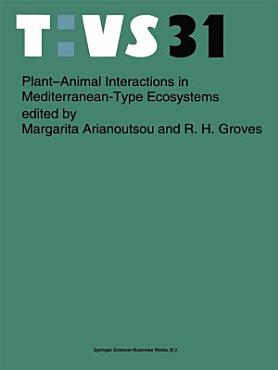 
The Sixth International Conference on Mediterranean Climate ecosystems was held at Maleme (Crete), Greece, from September 23 to September 27, 1991. This conference had as its theme 'Plant-Animal Interactions in Mediterranean-type Ecosystems'. Most of the papers presented to that meeting have already been published (see Thanos, C.A. ed., 1992, Proceedings of the VI International Conference on Mediterranean Climate Ecosystems, Athens, 389 pp.). These 57 papers were all necessarily short. But the theme of plant-animal interactions was considered by the Organizing Committee to be so important to a fundamental understanding of the ecology of Mediterranean-climate ecosystems and to an enhanced management ·of those systems that various international research scientists were invited to prepare longer contributions on major aspects of the overall theme. The Book that follows represents the result of those invitations. All five regions of Mediterranean climate are represented - Chile, California, southern Australia and the Cape Province of South Africa, as well as the Mediterranean Basin itself. 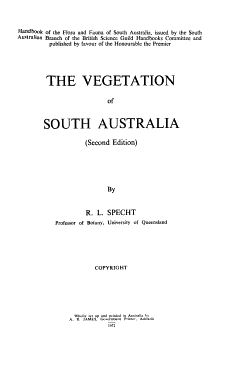 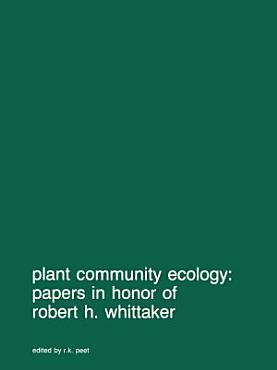 
R. K. Peet Dep. of Botany, University of North Carolina, Chapel Hill, N. C. 27514, USA Robert Whittaker's contributions to ecology were many and remarkably varied. His publication record will long stand as a monument to his greatness, and whatever we do to honor him will likely be rather small in comparison. Less well known were his personal interactions and the impact they had on the development of ecology as well as individual scientists. Over the years he touched many of us and we felt not just a professional but also a deep personal loss in his passing. After his death I was contacted by numerous colleagues who wondered what they might do to honor him. Whittaker had long served on the editorial board of Vegetatio, which prompted Eddy van der Maarel to suggest that a series of papers in the journal might be a fitting memorial, and so this project was conceived. Whittaker was a master of synthesis and during his career he published numerous review papers which showed clearly how his work related to and built on that of others. For this reason it seemed inappropriate and redundant to solicit papers reviewing areas to which Whittaker made important contributions. Instead, I chose to solicit research papers illustrating current applications of approaches Whittaker developed and showing a few of the recent advances which have grown directly from his pioneering work. 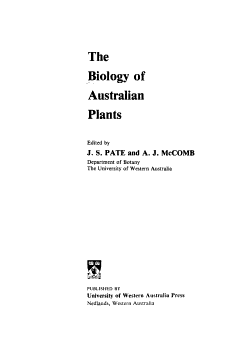 
This book is a coollection of papers that where presented at the 1979 symposium on 'The Biology of Native Australian Plants', held at the University of Western Australia. 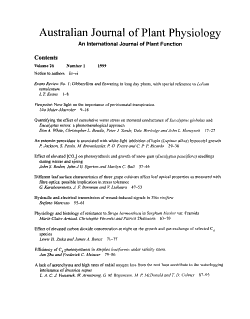