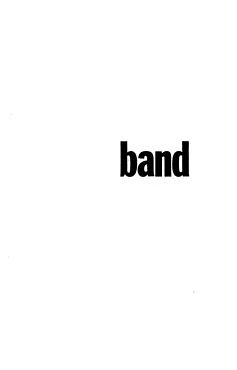 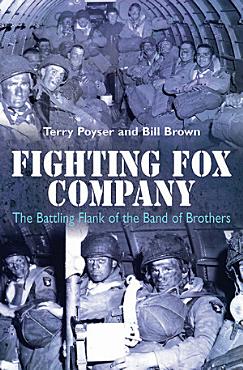 
“Intense . . . anyone familiar with the Band of Brothers story will want to read this book” (Military Review). Easy Company of the 506th Parachute Infantry Regiment of the 101st Airborne Division has become one of the most famous small units in US history. But fewer people are aware of Fox Company of that same regiment—the men who fought alongside Easy Company through every step of the war in Europe, and who had their own stories to tell. WWII vet Bill Brown decided to research the fate of a childhood friend who had served in Fox Company. Along the way, he met Terry Poyser, who was on a similar mission to research the combat death of a Fox Company man from his hometown. Together, the two authors proceeded to locate and interview every surviving Fox Company vet they could find. The ultimate result was this book, a decade in the making, offering a wealth of fascinating firsthand accounts of WWII combat as well as new perspectives on Dick Winters and others of the “Band.” Told primarily through the words of participants, Fighting Fox Company takes us through some of the most horrific close-in fighting of the war, beginning with the chaotic nocturnal paratrooper drop on D-Day. After fighting through Normandy, the drop into Holland saw prolonged, ferocious combat and even more casualties; and then during the Battle of the Bulge, Fox Company took its place in line at Bastogne during one of the most heroic against-all-odds stands in US history. As always in combat, each man’s experience is different, and the nature of the German enemy is seen here in its equally various aspects. From ruthless SS fighters to meek Volkssturm to simply expert modern fighters, the Screaming Eagles encountered the full gamut of the Wehrmacht. The work is also accompanied by rare photos and useful appendices, including rosters and lists of casualties, to give the full look at Fox Company that has long been overdue. 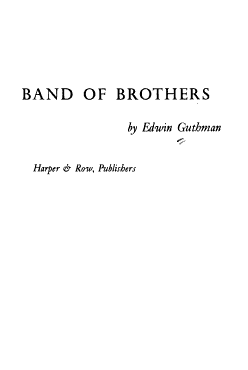 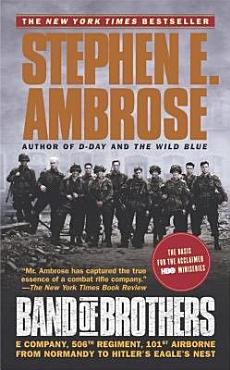 
Through soldiers' journals and letters, describes Easy Company's contributions to the campaigns in western Europe and recounts their stories of survival. 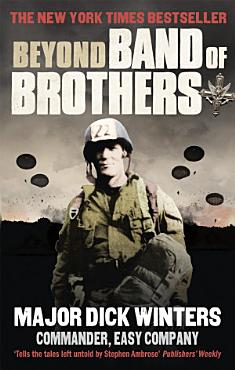 
On D-Day, Dick Winters took off with 506th Parachute Infantry Regiment and prepared to parachute into German-held north France. Ground troops landing on Utah beach were relying on Easy Company to secure one of the causeways that were vital if the troops were to get off the beaches and reach the solid ground of Normandy. The plane carrying many of the commanding officers was shot down, leaving Dick Winters suddenly in command of his company. But during the drop he, and many of his men, had been separated from his equipment and was unarmed except for a trench knife. In this remarkable World War 2 memoir, Dick Winters tells the tales left untold by Stephen Ambrose in his 1992 epic Band of Brothers. Starting with an account of the gruelling training designed to make the 506th the most elite unit in the US Army, Beyond Band of Brothers is fascinating account of one man's experience of commanding Easy Company from D-Day, to the Battle of the Bulge and into Germany. Dick Winters gives real insight into leadership under the most difficult conditions - every man in the company had been injured by the time they reached Germany - and tells the real story of the Allies' final defeat of Hitler, from the point of view of someone who was really there. 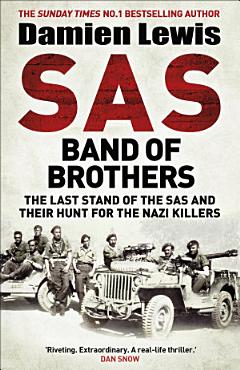 
'Riveting. Extraordinary. A real-life thriller.' Dan Snow 'Truly revelatory. The SAS at their very finest in WWII, and after, hunting down the Nazi war criminals.' Mark 'Billy' Billingham 'In June 1944 my father, Captain Patrick Garstin MC, led a band of warriors into war to help liberate Europe. He paid the ultimate price, as did others in his patrol. But with gritty determination, the SAS brought their killers to justice. I was one year old when my father was executed, so sadly never knew him. This amazing book has filled in so many gaps, and it commemorates all those consigned by Hitler to the Nacht und Nebel; the night and fog.' Sean Garstin 'This spellbinding account brings to life the exploits of a brave band of warriors, one of whom was my uncle, Colonel Blair 'Paddy' Mayne DSO, who commanded the SAS for much of WWII. He led his men on numerous behind-the-lines missions, and this compelling read does their memories full justice.' Fiona Ferguson, nee Mayne 'So much more than just a war story... While it involves death and suffering and terrible acts of cruelty, it also highlights the enduring qualities of courage and loyalty, of kindness and humanity, resourcefulness and resilience - qualities of which today's world is much in need.' Amy Crossland, daughter of Major Eric 'Bill' Barkworth, Chief of the SAS War Crimes Investigation Team June 1944: the SAS parachute deep into occupied France, to wreak havoc and bloody mayhem. In a country crawling with the enemy, their mission is to prevent Hitler from rushing his Panzer divisions to the D-Day beaches and driving the Allies back into the sea. Led by Captain Patrick Garstin MC, a man supposedly invalided out of the military due to his war injuries, rarely had a wilder bunch of raiders been assembled. Dispatched on the personal orders of Colonel Blair Mayne DSO, this elite band included gritty former miner Thomas 'Ginger' Jones, John 'Rex' Wiehe, 'banned' from frontline combat due to his war wounds, plus Serge 'Frenchy' Vaculik, who's journey to escape the enemy and join the SAS beggared belief. Having blown to pieces scores of prize targets, Garstin's patrol executed one of the most daring escapes of the war ... only to fall victim to shocking betrayal. Captured, imprisoned and tortured terribly by the Gestapo, they faced execution in a dark French woodland on the orders of Hitler himself. But miraculously, two would escape, triggering one of the most-extraordinary Nazi-hunting operations ever ... Summer 1945: with WWII officially over one team embarked upon a shadow war all of their own. Armed with knowledge earned first-hand in the torture chambers of the Gestapo, the race was on to bring to justice the Nazi war criminals who had murdered their brothers in arms. In a deniable, deep-cover operation backed by Winston Churchill himself, the 'the Secret Hunters' would expose Nazi Germany's darkest crimes, doggedly tracking down those they most sought. Breathtaking and exhaustively researched, SAS Band of Brothers is based upon a raft of new and unseen material provided by the families of those who were there. It reveals an epic of courage, maverick-spirted daring and bloody betrayal, plus the gripping quest for vengeance and justice that lasted through to 1948 and beyond. 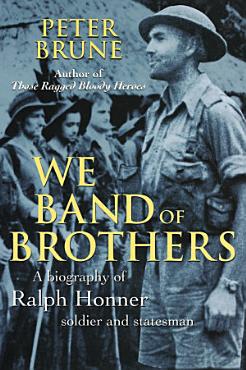 
The biography of Lieutenant Ralph Honner, one of Australia's best-known soldiers from World War 2.


Follows the exploits of cadets and officers at West Point where such graduates as Ulysses S. Grant, George Armstrong Custer, Robert E. Lee, and Stonewall Jackson fought on both sides of the battle lines during the Civil War.


Band of Brothers is a history of the boy seaman rating in the Royal Navy, beginning with its evolution from the eighteenth century 'Officer's Servant' through to its abolition in 1956. It tells of an astonishing Victorian Naval tradition which continued right into the modern age. HMS Ganges, a byword on the lower deck of the Royal Navy for strict discipline, was the hardest of the boy seaman training establishments, and was widely regarded as the archetype. The Royal Navy throughout those years was a supremely conservative and traditionalist institution, and particularly in its attitude to and treatment of lower deck people, the boys in particular. Drawing on his own detailed diaries, the author vividly recreates daily life ashore and afloat, in peace and war. Recruitment, food and clothing, training, discipline and punishment are all recorded, and supported by the personal accounts of boy seamen who went on to serve in the Royal Navy as men.


They were Britain’s Second World War ‘Band of Brothers’, a secret army of fifty handpicked, cross-Channel raiders who carried the fight to the enemy shore long before D-Day. Created after the fall of Dunkirk, they commandeered a Brixham fishing boat and planned clandestine attacks on German warships in the Channel. But not all their enemies wore German uniform. Thwarted by rivals working for Britain’s Secret Intelligence Service (SIS), the unit sailed to West Africa where, as part of Special Operations Executive (SOE), they carried out an audacious top-secret raid on neutral shipping. Returning to Britain in triumph and feted now by Churchill himself, they expanded into the Small Scale Raiding Force. In almost twenty daring missions for Combined Operations, whilst operating from a secret manor house in Dorset, they raided German outposts, kidnapped sentries, ambushed patrols and shot prisoners, all the while sowing fear and havoc along the rim of Hitler’s Fortress Europe. Britain’s Band of Brothers is their story of courage and comradeship, of patriotism, tragedy and dawn-cold courage, told here in full for the first time.