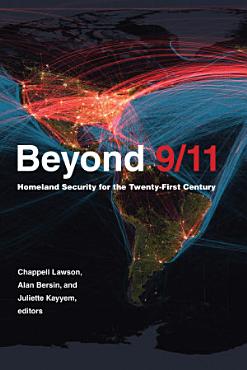 
"This book is the definitive statement on homeland security in the United States. It's not just a history, as the title suggests, the future of homeland security must be considered seriously and planned for"--


From the editors of TIME, on the 10th anniversary of 9/11, comes an exclusive oral history of an extraordinary decade of sorrow and resilience. Accompanied by stunning black-and-white portraits by photographer Marco Grob, more than three dozen witnesses from Ground Zero to the White House to the mountains of Afghanistan give their accounts of what they saw and felt as the world changed, starting from the first moments of the attack on America through the wars in Afghanistan and Iraq. "I just happen to be looking towards the Statue of Liberty. What I saw was a plane coming eye-level toward me, getting larger and larger. I can see the U on the tail," recalls Stanley Praimnath, one of just four survivors from the top floors of the World Trade Center. Vice President Dick Cheney recalls the earliest minutes of the war on terror, his immediate determination to "use all of the means available." President Bush remembers climbing on the wrecked fire engine at Ground Zero with a bullhorn in his hand and surveying the faces looking at him, knowing they were uncertain he'd be the leader they needed. TIME interviewed fire fighters and soldiers, widows and orphans, a general and an antiwar activist, to weave their stories of the 9/11 decade into an epic narrative of tragedy and transcendence. The photos and stories will be featured in TIME magazine as a special report commemorating 9/11 and will be the basis of an HBO documentary to premiere at the same time. 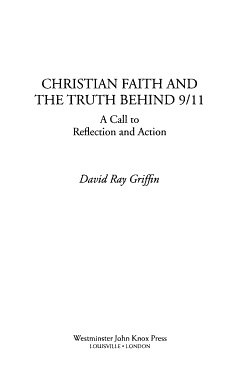 
Probing disturbing questions that beg for a response from the Christian community, a distinguished scholar of religion and popular writer analyzes the evidence about 9/11 and then explores a distinctively Christian perspective on these issues, taking seriously what we know about Jesus' life, death, and teachings. 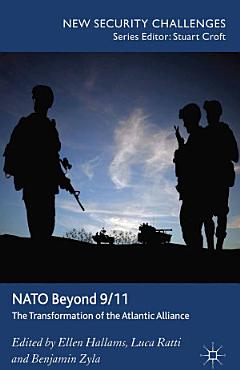 
This collection reflects on the significance of the 9/11 terrorist attacks for the transatlantic alliance. Offering an analysis of NATO's evolution since 2001, it examines key topics such as the alliance's wars in Afghanistan, its military operation in Libya, global partnerships, burden-sharing and relations with the US and Russia. 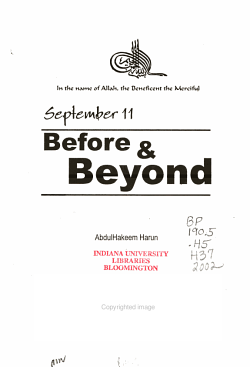 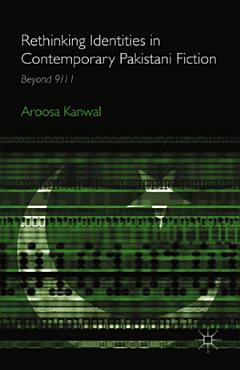 
This book focuses on the way that notions of home and identity have changed for Muslims as a result of international 'war on terror' rhetoric. It uniquely links the post-9/11 stereotyping of Muslims and Islam in the West to the roots of current jihadism and the resurgence of ethnocentrism within the subcontinent and beyond. 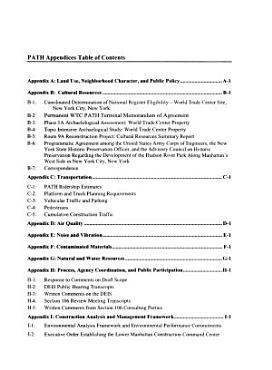 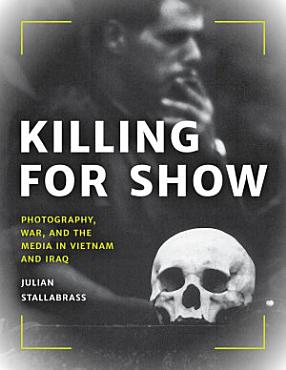 
See firsthand how war photography is used to sway public opinion. In the autumn of 2014, the Royal Air Force released blurry video of a missile blowing up a pick-up truck which may have had a weapon attached to its flatbed. This was a lethal form of gesture politics: to send a £9-million bomber from Cyprus to Iraq and back, burning £35,000 an hour in fuel, to launch a smart missile costing £100,000 to destroy a truck or, rather, to create a video that shows it being destroyed. Some lives are ended—it is impossible to tell whose—so that the government can pretend that it taking effective action by creating a high-budget snuff movie. This is killing for show. Since the Vietnam War the way we see conflict—through film, photographs, and pixels—has had a powerful impact on the political fortunes of the campaign, and the way that war has been conducted. In this fully illustrated and passionately argued account of war imagery, Julian Stallabrass tells the story of post-war conflict, how it was recorded and remembered through its iconic photography. The relationship between war and photograph is constantly in transition, forming new perspectives, provoking new challenges: what is allowed to be seen? Does an image have the power to change political opinion? How are images used to wage war? Stallabrass shows how photographs have become a vital weapon in the modern war: as propaganda—from close-quarters fighting to the drone’s electronic vision—as well as a witness to the barbarity of events such as the My Lai massacre, the violent suppression of insurgent Fallujah or the atrocities in Abu Ghraib. Through these accounts Stallabrass maps a comprehensive theoretical re-evaluation of the relationship between war, politics and visual culture. Killing for Show offers: 190 photographs encompassing photojournalism, artists’ images, photographs by soldiers and amateurs and drones A comprehensive comparison of the role of photography in the Vietnam and Iraq Wars An explanation of the waning power of iconic images in collective memory An analysis of the failure of military PR and the public display of killing A focus on what can and cannot be seen, photographed and published An exploration of the power and limits of amateur photography Arguments about how violent images act on democracy This full-color book is an essential volume in the history of warfare and photography 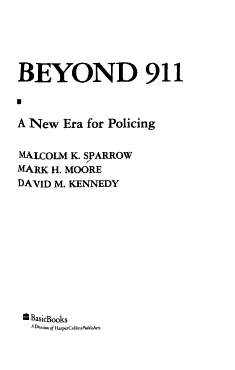 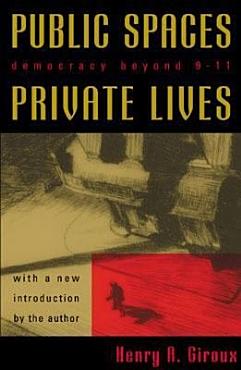 
While many of the essays in this book were written before 9/11, they point to a number of important issues such as the commercialization of public life, the stepped up militarization, racial profiling, and the threat to basic civil liberties that have been resurrected since the terrorist attacks. Public Spaces, Private Lives serves to legitimate the claim that there is much in America that has not changed since 9/11. Rather than a dramatic change, what we are witnessing is an intensification and acceleration of the contradictions that threatened American democracy before the tragic events of 9/11. Hence, Public Spaces, Private Lives offers a context for both understanding and critically engaging the combined threats posed by the increase in domestic militarization and a neoliberal ideology that substitutes market values for those democratic values that are crucial to rethinking what a vibrant democracy would look like in the aftermath of September 11th. 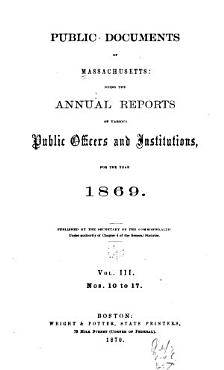