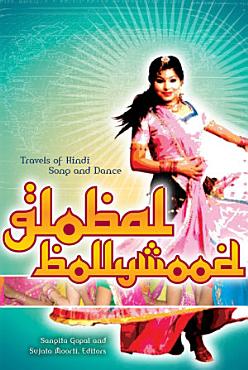 
Bollywood movies and their signature song-and-dance spectacles are an aesthetic familiar to people around the world, and Bollywood music now provides the rhythm for ads marketing goods such as computers and a beat for remixes and underground bands. These musical numbers have inspired scenes in Western films such as Vanity Fair and Moulin Rouge. Global Bollywood shows how this currency in popular culture and among diasporic communities marks only the latest phase of the genre’s world travels. This interdisciplinary collection describes the many roots and routes of the Bollywood song-and-dance spectacle. Examining the reception of Bollywood music in places as diverse as Indonesia and Israel, the essays offer a stimulating redefinition of globalization, highlighting the cultural influence of Hindi film music from its origins early in the twentieth century to today. Contributors: Walter Armbrust, Oxford U; Anustup Basu, U of Illinois, Urbana-Champaign; Nilanjana Bhattacharjya, Colorado College; Edward K. Chan, Kennesaw State U; Bettina David, Hamburg U; Rajinder Dudrah, U of Manchester; Shanti Kumar, U of Texas, Austin; Monika Mehta, Binghamton U; Anna Morcom, Royal Holloway College; Ronie Parciack, Tel Aviv U; Biswarup Sen, U of Oregon; Sangita Shrestova; Richard Zumkhawala-Cook, Shippensburg U. Sangita Gopal is assistant professor of English at the University of Oregon. Sujata Moorti is professor of women’s and gender studies at Middlebury College. 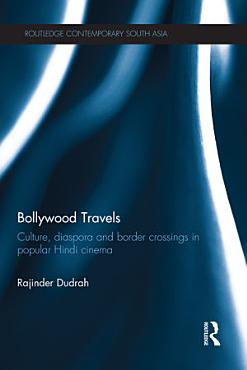 
Using an interdisciplinary framework, this book offers a fresh perspective on the issues of diaspora culture and border crossings in the films, popular cultures, and media and entertainment industries from the popular Hindi cinema of India. It analyses and discusses a range of key contemporary films in detail, such as Veer Zaara, Jhoom Barabar Jhoom, and Dostana. The book uses the notion of travel analytically in and through the cinema to comment on films that have dealt with Indo-Pak border crossings, representations of diaspora, and gender and sexuality in new ways. It engages with common sense assumptions about everyday South Asian and diasporic South Asian cultures and representations as expressed in Bollywood cinema in order to look at these issues further. Moving towards an innovative exploration beyond the films, this book charts the circuits and routes of Bollywood as South Asian club cultures in the diaspora, and Hindi cinema entertainment shows around the world, as well as its impact on social media websites. Bollywood Travels is an original and thought provoking contribution to studies on Asian Culture and Society, Sociology, World Cinema, and Film, Media and Cultural Studies. 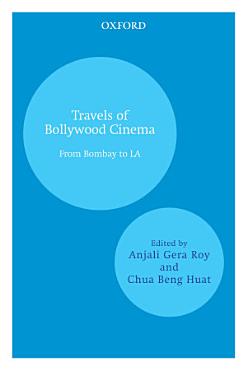 
From Bombay (Mumbai) and other production centres on the Indian subcontinent, Indian popular cinema has travelled globally for nearly a century, culminating in the Bollywood-inspired, Oscar-winning film Slumdog Millionaire. This volume brings together perspectives on Indian popular cinema, universally known as Bollywood now, from different disciplinary and geographical locations to look afresh at national cinemas. It shows how Bollywood cinema has always crossed borders and boundaries: from the British Malaya, Fiji, Guyana, Trinidad, Mauritius, and East and South Africa to the former USSR, West Asia, the UK, the USA, Canada, and Australia. While looking at the meanings of nation, diaspora, home, and identity in cinematic texts and contexts, the essays also examine how localities are produced in the new global process by broadly addressing nationalism, regionalism, and transnationalism, politics and aesthetics, as well as spectatorship and viewing contexts. 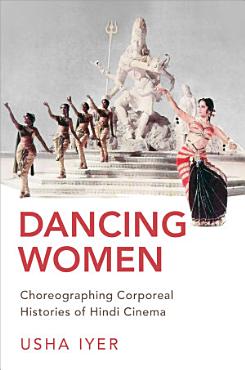 
A new look at Indian film dance, this book engages with the display and mobilization of the female dancing body to propose new models for theorizing film dance and music more generally. Author Usha Iyer offers a new understanding of how female dancer-actors impact narratives and the music composed for them. 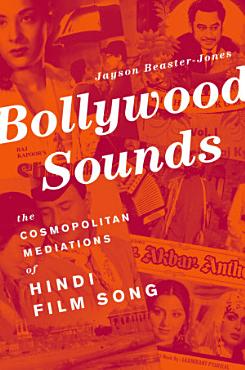 
Bollywood Sounds focuses on the songs of Indian films in their historical, social, commercial, and cinematic contexts. Author Jayson Beaster-Jones takes readers through the highly collaborative compositional process, highlighting the contributions of film directors, music directors (composers), lyricists, musicians, and singers in song production. Through close musical and multimedia analysis of more than twenty landmark compositions, Bollywood Sounds illustrates how the producers of Indian film songs have long mediated a variety of musical styles, instruments, and performance practices to create a uniquely cosmopolitan music genre. As an exploration of the music of seventy years of Hindi films, Bollywood Sounds provides long-term historical insights into film songs and their musical and cinematic conventions in ways that will appeal both to scholars and to newcomers to Indian cinema. 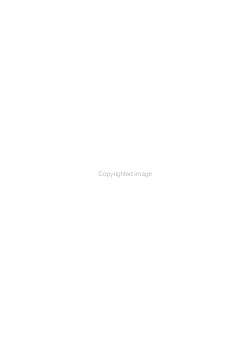 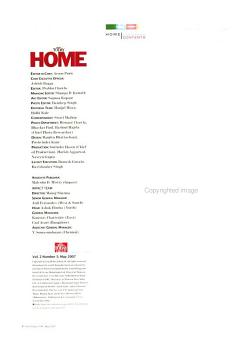 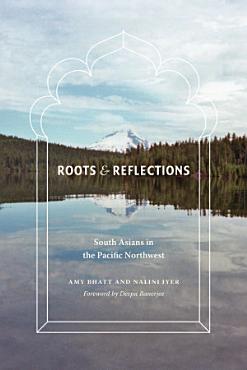 
Immigrants from South Asia first began settling in Washington and Oregon in the nineteenth century, but because of restrictions placed on Asian immigration to the United States in the early twentieth century, the vast majority have come to the region since World War II. Roots and Reflections uses oral history to show how South Asian immigrant experiences were shaped by the region and how they differed over time and across generations. It includes the stories of immigrants from India, Pakistan, Bangladesh, and Sri Lanka who arrived from the end of World War II through the 1980s. Watch the trailer: http://www.youtube.com/watch?v=JHjtOvH0YdU&list=UUge4MONgLFncQ1w1C_BnHcw&index=3&feature=plcp 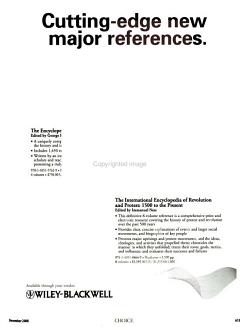 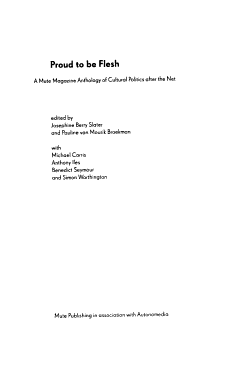 
This is a collection of articles published in Mute magazine. The articles analyse culture and politics after the arrival of the Internet. This is an overview of contemporary culture, particularly in relationship to the ways in which the logic of technology intersects with that of art and music, and with the logic of business.