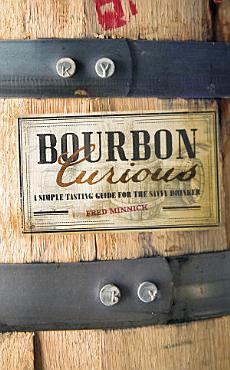 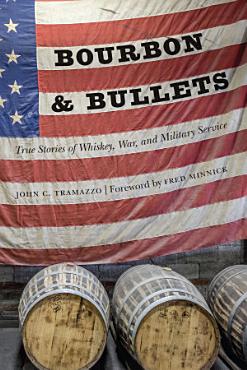 
American soldiers, sailors, airmen, and marines carried whiskey at Yorktown, Gettysburg, Manila, and Da Nang. It bolstered their courage, calmed their nerves, and treated their maladies. As a serious American whiskey drinker, John C. Tramazzo noticed how military service and whiskey went hand in hand during his service as a commissioned officer in the U.S. Army. In Bourbon and Bullets Tramazzo reveals the rich and dramatic connection between bourbon and military service in America. Although others have discussed whiskey's place in military history, Bourbon and Bullets explores the relationship between military service and some of the most notable whiskey distillers and executives working today. American servicemen Weller, Handy, Stagg, Van Winkle, and Bulleit all experienced combat before they became household names for American whiskey enthusiasts. In small towns and big cities across America, veterans of armed conflict in Panama, Somalia, Haiti, Iraq, and Afghanistan cook mash, operate stills, and push the booming industry to new heights. Bourbon and Bullets delves into the lives and military careers of these whiskey distillers and tells the story of whiskey's role on the battlefield and in the American military community. 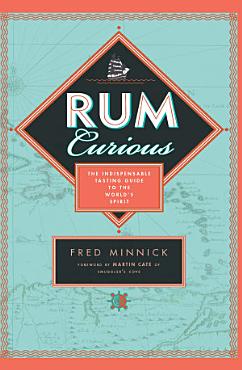 
The recipe for a great read, Rum Curious teaches how to fully appreciate this versatile and varied spirit! Once the drink of sailors and swashbuckling pirates, rum is the most versatile -- and the most varied -- spirit in the world. It is consumed neat as a sipping drink, on the rocks, and in a dizzying variety of cocktails like the mai tai, mojito, and pina colada. In Rum Curious, author Fred Minnick first takes the reader on a whirlwind tour of the world of rum, describing its many styles; explaining the great variety of fermenting, distilling, and maturing processes; and highlighting distillers and distilleries. He then teaches the reader about tasting rum -- revealing the experience offered by brands ranging from the familiar to the unusual and obscure. A final section provides recipes for classic and innovative rum cocktails from around the world. Rum Curious is the one book the reader will need to understand and appreciate rum in all its glorious variety.


Our company has been in business for over four years and we cherish and make customer satisfaction a priority.Our papers and printing quality are a state of the art, we deliver on time as well.Take notes of taste, aroma, time of tasting, appearance, distiller, date,finish and many more. 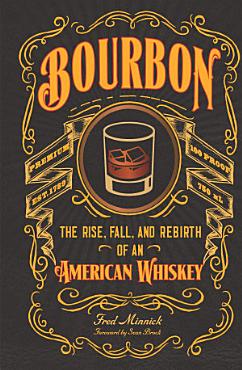 
Once and for all, America learns the likely inventor of its beloved bourbon. Bourbon is not just alcohol -- this amber-colored drink is deeply ingrained in American culture and tangled in American history. From the early days of raw corn liquor to the myriad distilleries that have proliferated around the country today, bourbon has come to symbolize America. In "Bourbon: The Rise, Fall, and Rebirth of an American Whiskey, " award-winning whiskey author Fred Minnick traces bourbon's entire history, from the 1700s with Irish, Scottish, and French settlers setting up stills and making distilled spirits in the New World through today's booming resurgence. He also lays out in expert detail the critical role this spirit has played throughout the cultural and even political history of the nation -- from Congress passing whiskey-protection laws to consumers standing in long lines just for a glimpse of a rare bottle of Pappy Van Winkle -- complemented by more than 100 illustrations and photos. And most importantly, Minnick explores the mystery of who most likely created the sweet corn liquor we now know as bourbon. He studies the men who've been championed as its inventors over time -- from Daniel Boone's cousin to Baptist minister Elijah Craig -- and, based on new research and never-before-seen documentation, answers the question of who deserves the credit. 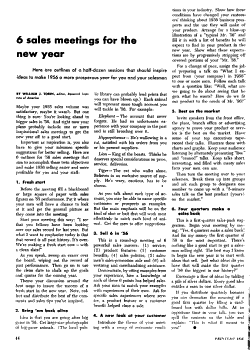 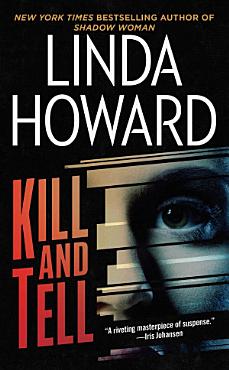 
Family secrets and murder converge in this captivating and suspenseful romance from New York Times bestselling author Linda Howard. Some secrets need to be told... Still reeling from her mother's recent death, Karen Whitlaw is stunned when she receives a package containing a mysterious notebook from her estranged father, whom she has barely seen since his return from the Vietnam War decades ago. Then, a shocking phone call: Karen's father has been murdered on the gritty streets of New Orleans. Even if they lead to murder.... For homicide detective Marc Chastain, something about the case of a murdered homeless man just doesn't add up--especially after he meets the victim's daughter. Far from the cold woman he expected, Karen Whitlaw is warm and passionate. She is also in serious danger. A string of "accidents" have shaken Karen to the core, and forced her into the protective embrace of the charming detective she vowed to resist. Together they unravel a disturbing story of politics, power, and murder—and face a killer who will stop at nothing to get his hands on her father's secrets. 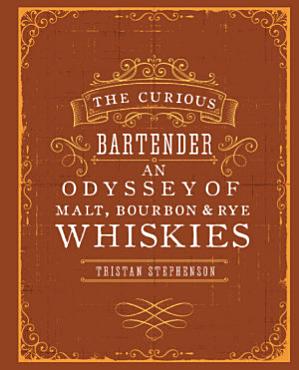 
An innovative, captivating tour of the finest whiskies the world has to offer, brought to you by bestselling author and whisky connoisseur Tristan Stephenson. Tristan explores the origins of whisky, from the extraordinary Chinese distillation pioneers well over 2,000 years ago to the discovery of the medicinal ‘aqua vitae’ (water of life), through to the emergence of what we know as whisky. Explore the magic of malting, the development of flavour and the astonishing barrel-ageing process as you learn about how whisky is made. In the main chapter, Tristan takes us on a journey through 56 distilleries around the world, exploring their remarkable quirks, unique techniques and flavours, featuring all new location photography from the Scottish Highlands to Tennessee. After that, you might choose to make the most of Tristan’s bar skills with some inspirational whisky-based cocktails. This fascinating, comprehensive book is sure to appeal to whisky aficionados and novices alike. 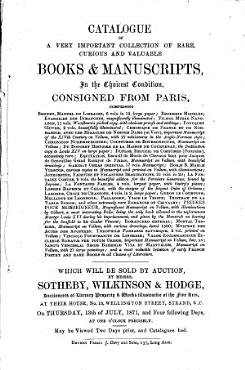 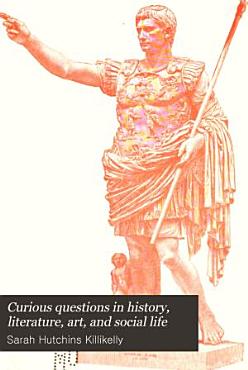 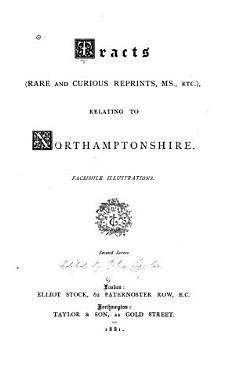