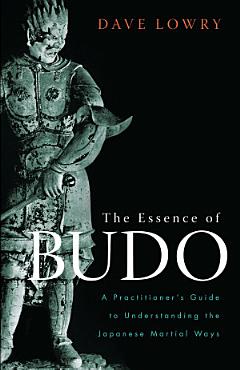 
The study of budo, or the Japanese martial arts for self-cultivation, is a lifelong path toward perfection of character. Here, Dave Lowry, a sword master who has practiced and taught budo for over forty years, addresses the myriad issues, vagaries, and inconsistencies that arise for students of karate-do, judo, kendo, kenjutsu, aikido, and iaido as their training develops. He examines such questions as: • What is the relationship between the student and teacher, and what should one expect from the other? • What does rank really mean? • How do you correctly and sensitively practice with someone less experienced than you? • What does practice look like as one ages? • Why do budo arts put such an emphasis on etiquette? • And many others Lowry also gives practical advice for beginning and advanced students on improving structural integrity in posture and movement, focusing under stress, stances and preparatory actions before engaging with an opponent, and recognizing a good teacher from a bad one. 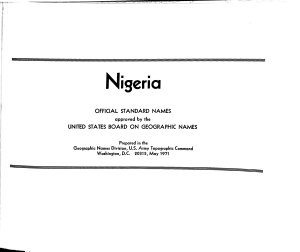 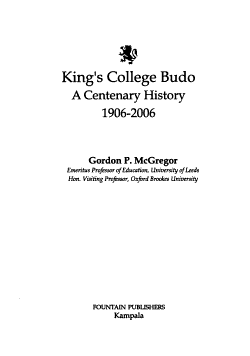 
This work traces the history and evolution of one of East Africa's most prestigious schools through the first 100 years of its existence. Written from an insider perspective, it traces the development of the school from its missionary roots, through its place in the Kingdom of Buganda, to the widening of the admissions policy to accept pupils from all areas of Uganda and beyond, and finally, the shift to co-education. The book celebrates the successes of the Budo project and the extraordinary range of high-level men and women it has produced, and analyses the administrative and political problems the schools has had to grapple with over the years. The book is described by Professor A.B.K. Kasozi, a linguist and educationalist of considerable renown in the region, as ?a micro-description at an institutional level of the growth of formal education in Uganda'. 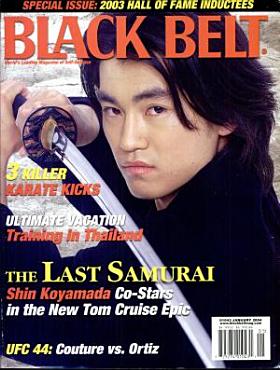 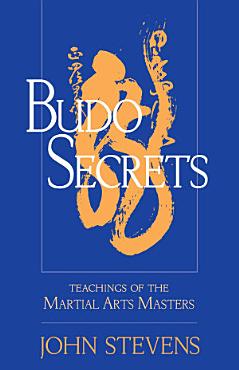 
In budo—which can be translated as "the way of brave and enlightened activity"—martial arts and spirituality merge at the highest level of skill. Budo Secrets contains the essential teachings of budo's greatest masters of Kendo, Karate, Judo, Aikido, and other disciplines. Timely and instructive, these writings are not just for martial artists—they're for anyone who wants to live life more courageously, with a greater sense of personal confidence and self-control, and with a deeper understanding of others. John Stevens has gathered an eclectic and historically rich collection of teachings that include principles and practice guidelines from training manuals and transmission scrolls, excerpts of texts on budo philosophy, and instructional tales gathered from a number of sources. Since many of the martial arts masters were also fine painters and calligraphers and used brush and ink as a teaching medium, Stevens has included their artwork throughout with explanation and commentary. 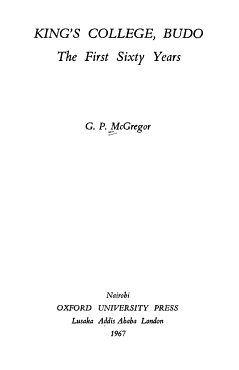 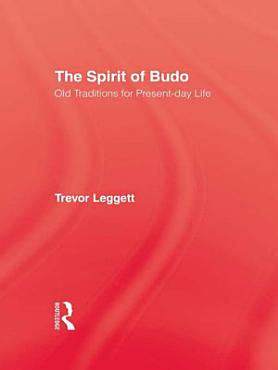 
This text is an analysis of modern bujutsu and budo. 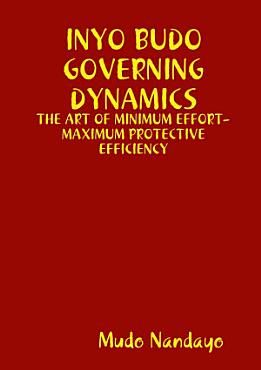 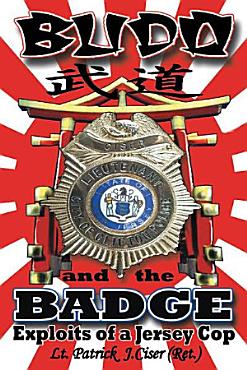 
Lt. Patrick J. Ciser (Ret.) of the City of Clifton Police Department, in New Jersey, is also known to his many karate students as Sensei (Teacher). Ciser achieved national and international fame by representing the United States in five international karate tournaments, winning gold medals in South America and Europe. Pat Ciser, as he is known in North Jersey, grew up and became a police officer in Clifton in 1977. Growing as a police officer, he started to realize that with his martial arts skills, he could save lives, surprisingly, on both sides of the law. Newspaper accounts of Cisers exploits over the years bear witness to the true stories recounted in this book. Headlines and quotes give a glimpse of his illustrious career as he was continually called upon, in life and death situations. The Clifton Journal read, Pat Ciser, Cliftons answer to Superman New Jerseys Record wrote, Veteran officer compared to Chuck Norris; while the Heard News read, Action hero calling it quits, when announcing his retirement in 2008. Join Ciser as he recalls mastering karate, kicking in doors, and dodging bullets and blades. The only difference between the stories in Budo and the Badge, and the ones on the big screen, are that these stories are real. 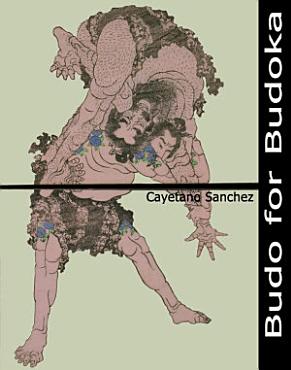 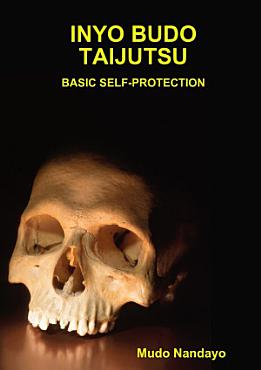