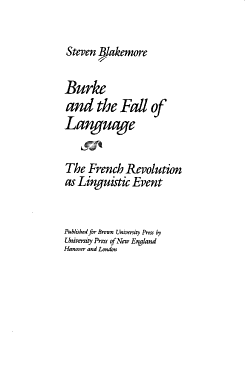 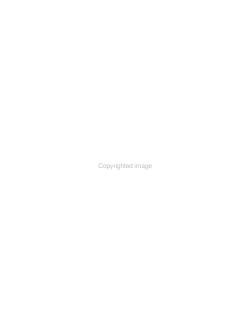 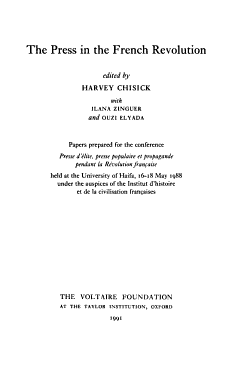 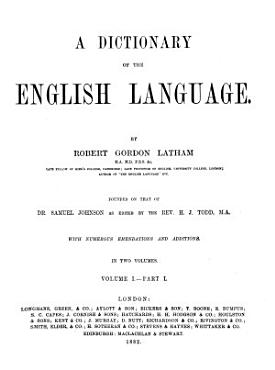 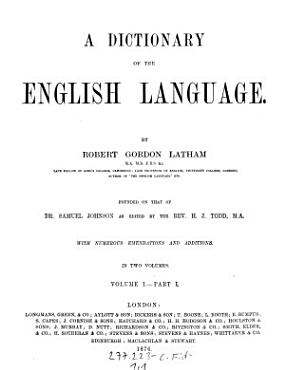 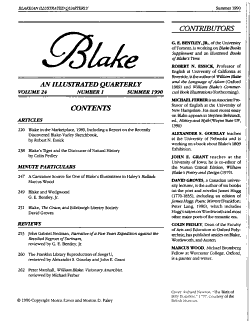 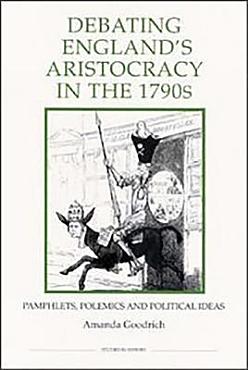 
"Survey of the representation of England's aristocracy in a turbulent time, as its role and function were bitterly debated between radicals and loyalists"--Provided by publisher. 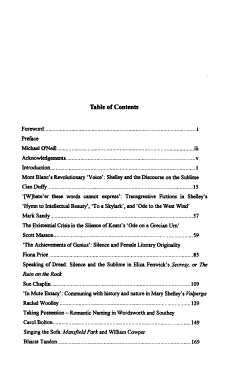 
This collection of essays by researchers on both sides of the Atlantic is centered on a single theme capable of two main interpretations. First, it is concerned with the role of silence, the sublime and the transcendental. Secondly, it investigates silence as exclusion, suppression and censorship. Offering fresh readings of a wide variety of literary works, from Shelley to Eliza Fenwick. 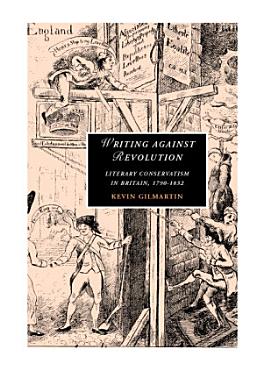 
Conservative culture in the Romantic period should not be understood merely as an effort to preserve the old regime in Britain against the threat of revolution. Instead, conservative thinkers and writers aimed to transform British culture and society to achieve a stable future in contrast to the destructive upheavals taking place in France. Kevin Gilmartin explores the literary forms of counterrevolutionary expression in Britain, showing that while conservative movements were often inclined to treat print culture as a dangerously unstable and even subversive field, a whole range of print forms - ballads, tales, dialogues, novels, critical reviews - became central tools in the counterrevolutionary campaign. Beginning with the pamphlet campaigns of the loyalist Association movement and the Cheap Repository in the 1790s, Gilmartin analyses the role of periodical reviews and anti-Jacobin fiction in the campaign against revolution, and closes with a fresh account of the conservative careers of Robert Southey and Samuel Taylor Coleridge. 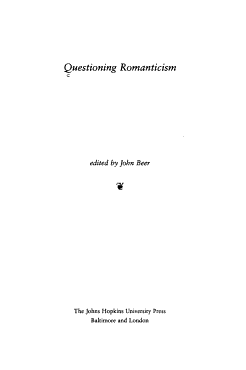 
Romanticism is notoriously hard to define. There are, indeed, those who believe that a concept which has by now been projected through so many perspectives has become so miasmic in the process that the very term should be dropped from the critical vocabulary. This volume demonstrates its continuing importance as a necessary point of focus. In Questioning Romanticism, John Beer assembles eleven original essays which consider various aspects of contemporary critical practice and Romantic literature. While providing a coherent reconstruction of Romantic literary theory, the collection offers a diverse and expansive sense of Romanticism's concerns -- addressing topics such as mimesis, phenomenology, gender, language, metaphor and aesthetics. The contributors are Martin Aske, John Beer, Drummond Bone, Frederick Burwick, A. C. Goodson, Nigel Leask, Philip Martin, Anne Mellor, Lucy Newlyn, Tilottama Rajan, and Susan Wolfson. "Questioning Romanticism is a very strong and important collection of essays by scholars of international reputation. They are focused on the attempt to rethink the philosophical, aesthetic, linguistic, and social grounds of Romantic theory. Rather than seeking to present Romanticism as a unified school of thought, the essays in this collection suggest that the Romantic desire to achieve a unified theory of life and literature must be read against an equally strong assertion of questioning, irony, and uncertainty. By drawing on the differing views of a wide range contemporary Romantic theorists (feminism, language theory, hermeneutics, reader-response, formalism, phenomenology, aesthetics), the collection provides a comprehensive, yet diverse focus on thebroad-ranging concerns that shaped how Romantic writers theorized their writing. It is unique in its primary focus on reconstructing the historical complexities, the productive uncertainties, and the shifting ground of Romantic theory." -- Alan Bewell, University of Toronto 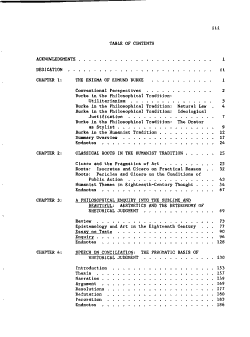 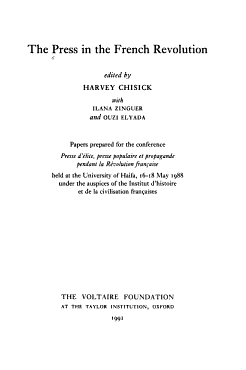 
In this volume an international team of contributors address several key themes surrounding the role of the press in the French Revolution, including the beginnings of the Revolution and its impact on the press; how Old Regime journals reacted to the Revolution; the roles of journalists - both popular and elitist - in the politics of the Revolution; language and revolution; and images and their uses. Whilst not neglecting the production and economics of periodicals of the time, several contributors make use of the notion of discourse, and highlight various aspects of language and ideas in a revolutionary context. The Press in the French Revolution contains expanded versions of papers presented at the University of Haifa in the spring of 1987. Contributors include some of the leading historians of the press and revolutionary France: Antoine de Baecque, Raymond Birn, Jean-Paul Bertaud, Jack Censer, Elizabeth Eisenstein, Sarah Maza, Harvey Mitchell, Jeremy Popkin, Pierre Rétat, Denis Richet, Jean Sgard, Suzanne Tucoo-Chala, Michel Vovelle and Jacques Wagner.