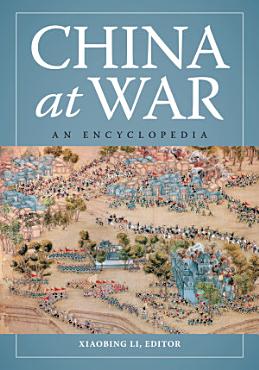 
This comprehensive volume traces the Chinese military and its experiences over the past 2,500 years, describing clashes with other kingdoms and nations as well as internal rebellions and revolutions. * Approximately 300 A–Z entries covering China's military tradition over the past 2,500 years * Contributions from over 50 distinguished international scholars from China, Taiwan, Hong Kong, Japan, Great Britain, Canada, and the United States * Maps of China and Asia, depicting provinces and major cities, major battles and campaigns, and disputed borders * Photographs of military leaders, soldiers, weapon systems, and battle grounds * Selected multicultural bibliography of research materials from the field of military history, both in English and in Chinese * A helpful appendix of Chinese dynasties 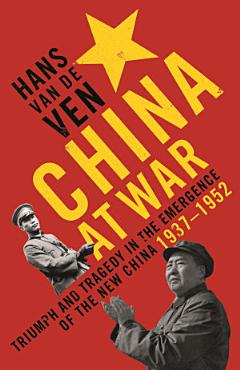 
China's War of Resistance against Japan, as WWII is known in China, was never about the defeat of Japan alone. China was also at war with itself. Between 1937 and 1949, a vicious revolutionary war between Nationalists and Communists, divided by radically different views about China's future, ravaged the country, killing millions and laying waste to cities and the countryside. The outcomes of these wars have shaped the country and the world since. China at War focuses on this period, examining the complex truth behind the propaganda of both East and West. Cambridge professor Hans van de Ven shows how the results of the fighting ended European imperialism in East Asia, restored China to its traditional position of regional centrality, and gave the USA a decisive role in East Asian politics. In the process, he argues, it also triggered profound changes in warfare, as important as the development of atomic weapons, and gave the countryside a new social, political and military significance. Through fascinating personal accounts and extensive scholarship, China at War casts new light on this crucial period of history, and harnesses contemporary art, culture and ideology to illuminate world-changing events. 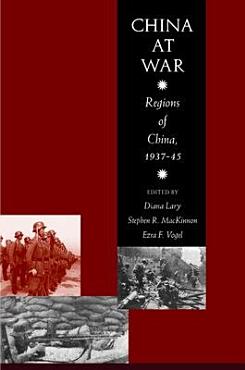 
This book describes, in vivid detail, the history of the Japanese invasion and occupation and of different parts of China, from the viewpoints of scholars in China, Japan, and the West 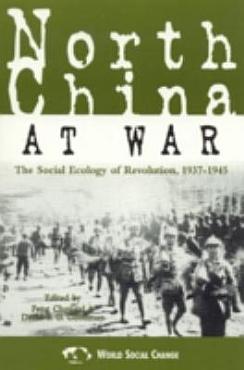 
This groundbreaking volume draws on newly available documentary sources to explore key facets of the move to power of the Chinese Communist Party (CCP) during the War of Resistance to Japan from 1937 to 1945. Leading scholars from China and the West compare the varied experiences of the CCP_and its interactions with local society_in all the border regions and base areas of resistance to the Japanese invasion on the North China battlefront. Eschewing grand theory, the authors develop a Osocial ecology of revolutionO that traces the relationship between local conditions and patterns of social and political change. 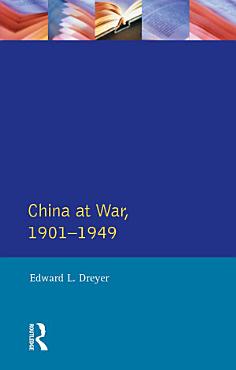 
Few phases of history were as heavy with implications for the world at large than the turbulent years through which China moved from the overthrow of the last imperial dynasty in 1911, through anarchy, civil war and invasion, to the final triumph of the Communists in 1949 - yet few periods are as little known by the wider world, and so little understood. Professor Dreyer's impressive account of China at war is both an important contribution to this new series of studies of modern wars in their full political, social and ideological contexts, and also a valuable introduction to the birth- confused, bloody and painful as it was - of the future superpower. 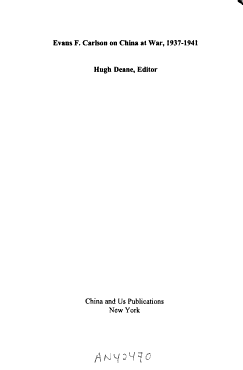 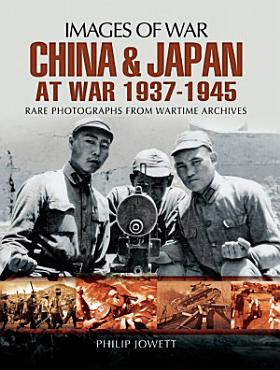 
The 1937-1945 war between China and Japan was one of the most bitter conflicts of the twentieth century. It was a struggle between the two dominant peoples of Asia. Millions of soldiers fought on each side and millions of soldiers and civilians died. Philip Jowett's book is one of the first photographic histories of this devastating confrontation. Using a selection of almost 200 historic photographs, he traces the course of the entire war from the Japanese invasion and the retreat of the Chinese armies and their refusal to surrender, to the involvement of the Americans and the eventual Japanese defeat in 1945. His graphic account is an absorbing introduction this often-neglected theatre of the Second World War. The images show the armies on all sides and the weaponry and equipment they used. But they also record the experience of the troops, Chinese and Japanese, and of the Chinese civilians who suffered terribly through eight years of war. 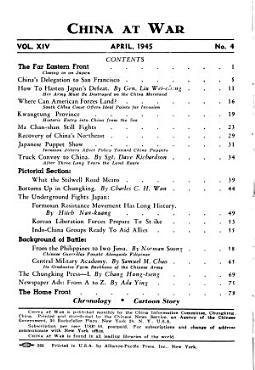 
Includes selections from the daily bulletins of the China Information Committee. 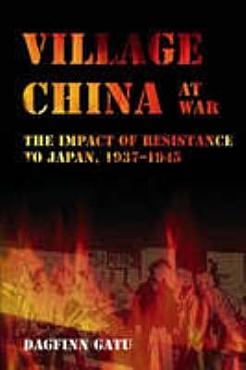 
A study on the forging of Chinese communism in the furnace of the anti-Japanese war. It focuses on North China, where the Chinese Communist Party first took root and later expanded to conquer China. 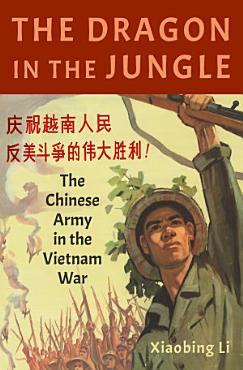 
Western historians have long speculated about Chinese military intervention in the Vietnam War. It was not until recently, however, that newly available international archival materials, as well as documents from China, have indicated the true extent and level of Chinese participation in the conflict of Vietnam. For the first time in the English language, this book offers an overview of the operations and combat experience of more than 430,000 Chinese troops in Indochina from 1968-73. The Chinese Communist story from the "other side of the hill" explores one of the missing pieces to the historiography of the Vietnam War. The book covers the chronological development and Chinese decision-making by examining Beijing's intentions, security concerns, and major reasons for entering Vietnam to fight against the U.S. armed forces. It explains why China launched a nationwide movement, in Mao Zedong's words, to "assist Vietnam and resist America" in 1965-72. It details PLA foreign war preparation, training, battle planning and execution, tactical decisions, combat problem solving, political indoctrination, and performance evaluations through the Vietnam War. International Communist forces, technology, and logistics proved to be the decisive edge that enabled North Vietnam to survive the U.S. Rolling Thunder bombing campaign and helped the Viet Cong defeat South Vietnam. Chinese and Russian support prolonged the war, making it impossible for the United States to win. With Russian technology and massive Chinese intervention, the NVA and NLF could function on both conventional and unconventional levels, which the American military was not fully prepared to face. Nevertheless, the Vietnam War seriously tested the limits of the communist alliance. Rather than improving Sino-Soviet relations, aid to North Vietnam created a new competition as each communist power attempted to control Southeast Asian communist movement. China shifted its defense and national security concerns from the U.S. to the Soviet Union. 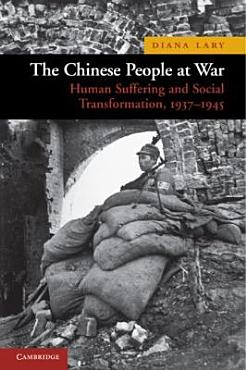 
Diana Lary, one of the foremost historians of the period, tells the tragic history of China's War of Resistance and its consequences from the perspective of those who went through it. Using archival evidence only recently made available, interviews with survivors, and extracts from literature, she creates a vivid and highly disturbing picture of the havoc created by the war, the destruction of towns and villages, the displacement of peoples, and the accompanying economic and social disintegration. As the author suggests in a new interpretation of modern Chinese history, far from stemming the spread of communism from the USSR, which was the Japanese pretext for invasion, the horrors of the war, and the damage it created, nurtured the Chinese Communist Party and helped it to win power in 1949.