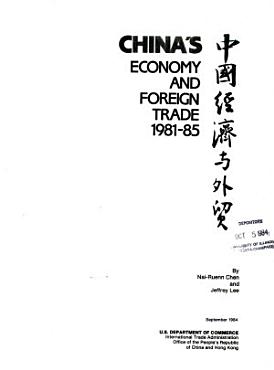 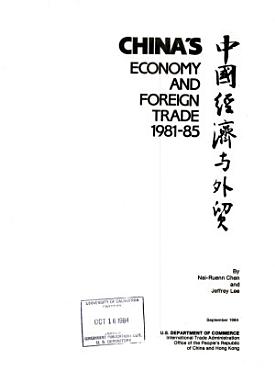 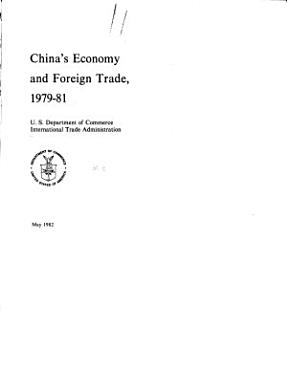 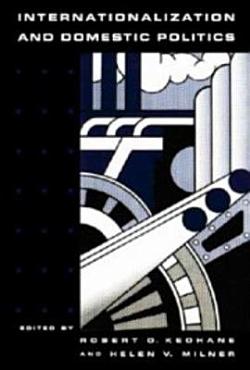 
This volume focuses on the effects of the internationalization of national markets on domestic politics. 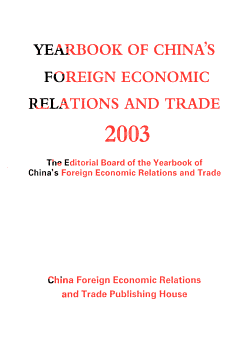 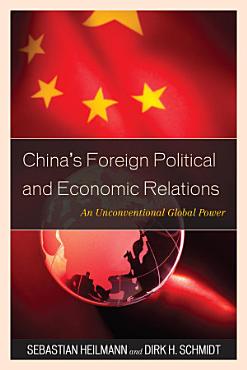 
This balanced and thoughtful book presents a thorough analysis of the dynamics of China’s foreign relations. Sebastian Heilmann and Dirk H. Schmidt provide a comprehensive and discriminating view of the complex, often competing factors (domestic influences, regional tensions, global uncertainties) that shape Chinese foreign policy. They portray the PRC as a land of multiple identities—a nation that is becoming more assertive in East Asia as it explores novel approaches to its foreign economic policies, while simultaneously displaying thin-skinned sensitivities when confronted with international criticism. The authors argue that unconventional approaches to foreign relations—in particular a unique combination of long-term strategies with multilevel policy experiments—are driving Chinese global expansion. The provocative and challenging final chapter, designed to spur discussion, considers China’s imperial identity warring against the decentralized activities conducted in the “shadow of the empire.” Illicit transnational “guerilla-like” networks have thus become powerful driving forces behind the continued development of China’s foreign policy as well as its foreign-trade relations. The authors contend that the activities of these “niche nomads,” with their largely invisible or chameleon-like presence, constitute the most alarming dimension of China’s foreign relations as they gain ground and resources in many parts of the world with the potential to shake the very foundations of other societies. 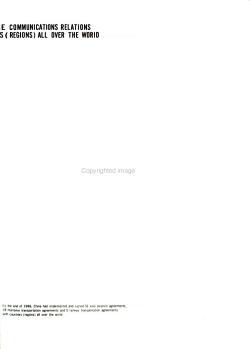 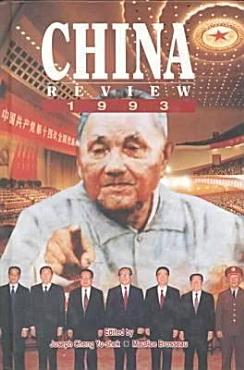 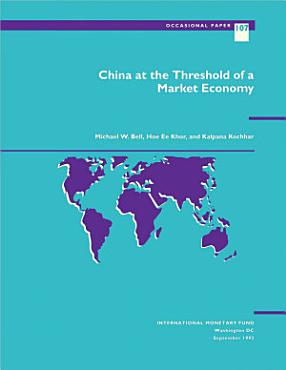 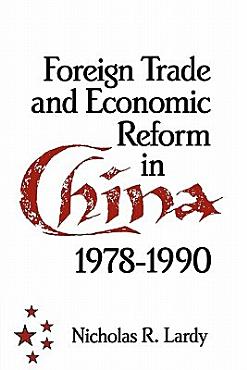 
This study explores the relationship between China's foreign trade reforms and the domestic economic reforms that undergird China's policy of openness in the 1980s and 1990s. It provides the first comprehensive analysis of how China has emerged since reform began in 1978 as one of the most dynamic trading nations in the world. It examines both the external policy changes, such as the decentralization of trading authority and the devaluation of the domestic currency, and internal economic reforms such as the increased use of markets and prices. The volume concludes with an analysis of the sources of China's export growth and outlines further domestic economic reforms that the author believes will be required to sustain China's increasing integration into the world economy. 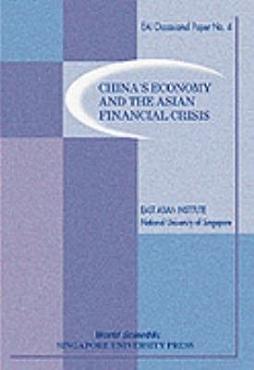 
Prepared by the East Asian Institute, NUS, which promotes research on East Asian developments particularly the political, economic and social development of contemporary China (including Hong Kong and Taiwan), this series of research reports is intended for policy makers and readers who want to keep abreast of the latest developments in China. Contains two articles: 'China's Economy in 1997' and 'Will China be the Next Financial Dominoe?' 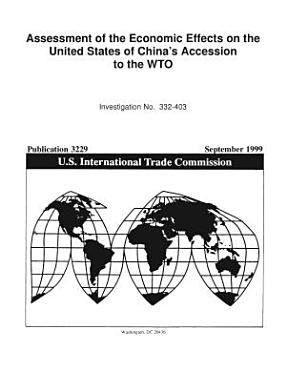