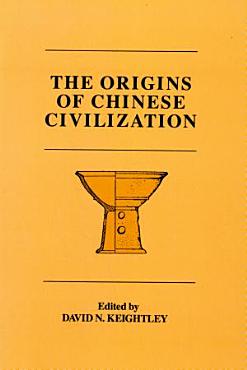 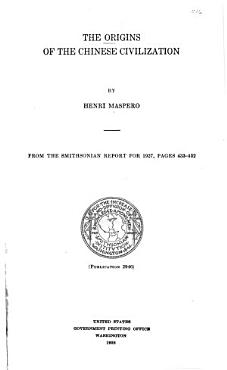 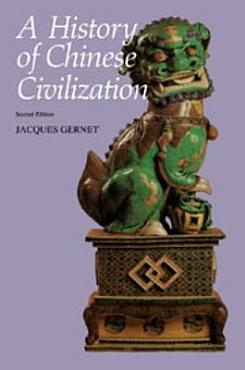 
An overview of the Chinese world from prehistoric times to the 1970s emphasizes major trends in society, politics, culture, and intellectual life, and the interaction of China with the other civilizations of Eurasia. 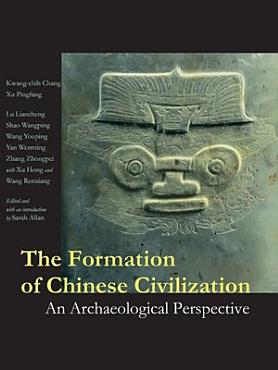 
Paleolithic sites from one million years ago, Neolithic sites with extraordinary jade and ceramic artifacts, excavated tombs and palaces of the Shang and Zhou dynasties--all these are part of the archaeological riches of China. This magnificent book surveys China’s archaeological remains and in the process rewrites the early history of the world’s most enduring civilization. Eminent scholars from China and America show how archaeological evidence establishes that Chinese culture did not spread from a single central area, as was long assumed, but emerged out of geographically diverse, interacting Neolithic cultures. Taking us to the great archaeological finds of the past hundred years--tombs, temples, palaces, cities--they shed new light on many aspects of Chinese life. With a wealth of fascinating detail and hundreds of reproductions of archaeological discoveries, including very recent ones, this book is an invaluable resource for anyone interested in Chinese antiquity and Chinese views on the formation of their own civilization. 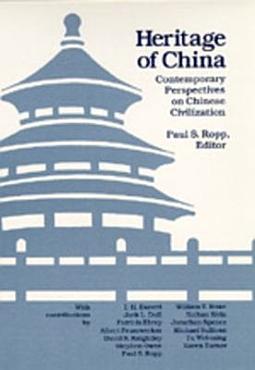 
The thirteen essays in this volume, all by experts in the field of Chinese studies, reflect the diversity of approaches scholars follow in the study of China's past. Together they reveal the depth and vitality of Chinese civilization and demonstrate how an understanding of traditional China can enrich and broaden our own contemporary worldview. 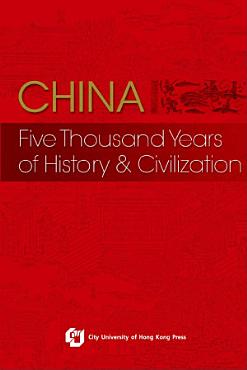 
Written with precision and flair by a host of leading academics from Beijing and Hong Kong, this single volume is a welcome addition to the study of world civilizations, a broad yet detailed chronological sweep through time. Every aspect of Chinese civilization is explained, interpreted, contextualized and brought to life with well-balanced commentary and photographic documentation. Published by City University of Hong Kong Press. 香港城市大學出版社出版。 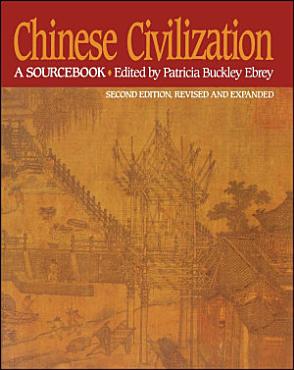 
Chinese Civilization sets the standard for supplementary texts in Chinese history courses. With newly expanded material, personal documents, social records, laws, and documents that historians mistakenly ignore, the sixth edition is even more useful than its classic predecessor. A complete and thorough introduction to Chinese history and culture. 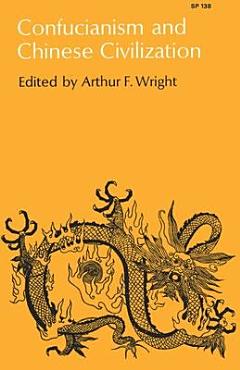 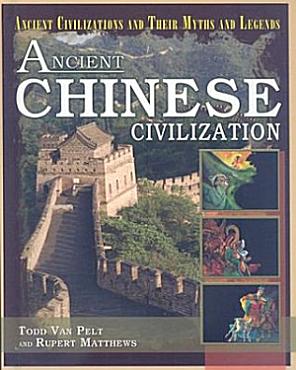 
Introduction to the civilization of ancient China centered around several of its key myths. 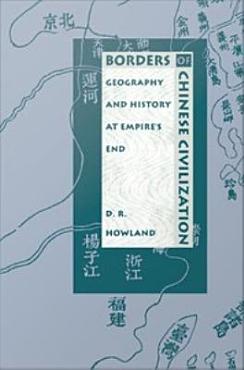 
D. R. Howland explores China’s representations of Japan in the changing world of the late nineteenth century and, in so doing, examines the cultural and social borders between the two neighbors. Looking at Chinese accounts of Japan written during the 1870s and 1880s, he undertakes an unprecedented analysis of the main genres the Chinese used to portray Japan—the travel diary, poetry, and the geographical treatise. In his discussion of the practice of “brushtalk,” in which Chinese scholars communicated with the Japanese by exchanging ideographs, Howland further shows how the Chinese viewed the communication of their language and its dominant modes—history and poetry—as the textual and cultural basis of a shared civilization between the two societies. With Japan’s decision in the 1870s to modernize and westernize, China’s relationship with Japan underwent a crucial change—one that resulted in its decisive separation from Chinese civilization and, according to Howland, a destabilization of China’s worldview. His examination of the ways in which Chinese perceptions of Japan altered in the 1880s reveals the crucial choice faced by the Chinese of whether to interact with Japan as “kin,” based on geographical proximity and the existence of common cultural threads, or as a “barbarian,” an alien force molded by European influence. By probing China’s poetic and expository modes of portraying Japan, Borders of Chinese Civilization exposes the changing world of the nineteenth century and China’s comprehension of it. This broadly appealing work will engage scholars in the fields of Asian studies, Chinese literature, history, and geography, as well as those interested in theoretical reflections on travel or modernism. 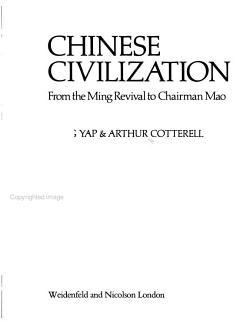 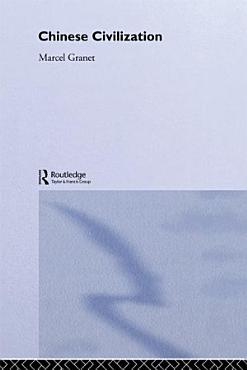