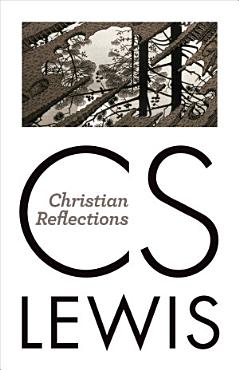 
This collection contains fourteen of Lewis's theological papers on subjects such as Christianity and literature, Christianity and culture, ethics, futility, church music, modern theology and biblical criticism, the Psalms, and petitionary prayer. Common to all of these varied essays are Lewis's uniquely effective style and his tireless concern to relate basic Christianity to all of life. 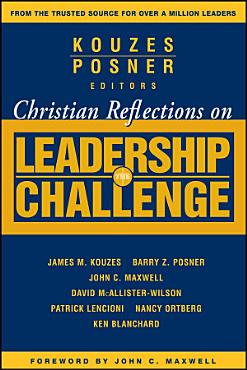 
Christian Reflections on The Leadership Challenge is a faith-based companion to the best-selling leadership book of all time--The Leadership Challenge. Grounded in Jim and Barry’s time-tested research, Christian Reflections on The Leadership Challenge describes their Five Practices of Exemplary Leadership ® --Model the Way, Inspire a Shared Vision, Challenge the Process, Enable Others to Act, and Encourage the Heart—and offers practical guidance and inspiring examples about how Christian leaders can have a powerful impact in their workplaces, communities, and congregations by bringing their faith into their leadership. In addition to Jim and Barry’s foundational wisdom, the book brings together five leaders who reflect on the Five Practices from a Christian perspective. John C. Maxwell, David McAllister-Wilson, Patrick Lencioni, Nancy Ortberg, and Ken Blanchard share insights and stories culled from personal experience and the lives of other Christian leaders who have accomplished extraordinary things in churches, communities, classrooms, and corporations. Their thoughtful reflections on the role of faith in leadership will propel leaders and aspiring leaders 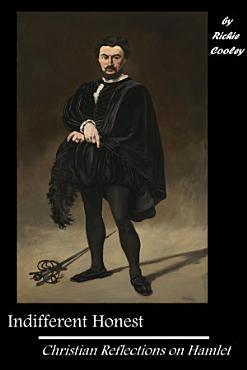 
This booklet reviews the famous play from Shakespeare while interjecting commentary from a Christian perspective. This is the new, edited version. 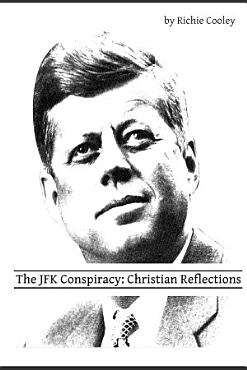 
The topic of JFK’s assassination has fascinated the public for many decades. This booklet takes a quick look at the case, and also invites the reader to consider eternal truths. 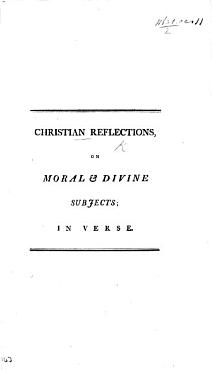 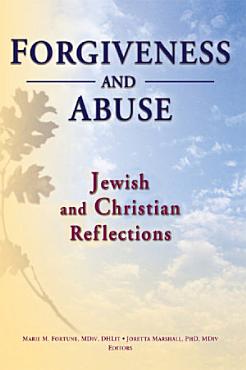 
Explore what forgiveness means in the context of sexual and domestic abuse! Using research, studies, stories, and prayer, Forgiveness and Abuse: Jewish and Christian Reflections focuses on the views and opinions of these two prominent religions as well as shares the wisdom of their traditional teachings. Forgiveness is an essential concept for many survivors of abuse as well as the perpetrators. Some believe that urging victims to simply “forgive and forget” in the face of such harsh realities may not be practical and could actually endanger the healing process. Forgiveness and Abuse studies several aspects of the spiritual influence in forgiving and vindicating abusive crimes, including: traditional views of forgiveness and repentance using excerpts from Jewish law a clinical study examining the relationship between forgiveness and mental health as well as comparing Christian and Jewish responses to a questionnaire regarding forgiveness abuse of children and adults by members of the clergy: the roles of the victims, the abuser, and the church the differences between forgiveness and reconciliation and whether they are both necessary so much more! Several of the historical practices of Christianity and Judaism regarding abuse, its public acknowledgment, and its forgiveness have been harshly criticized. Forgiveness and Abuse offers you new insight on the spiritual connections between religion, abuse, and forgiveness, and brings you hope as religious leaders unite to better themselves and others. With the events of recent years weighing on society’s shoulders, this collection is profoundly significant for clergy, counselors, therapists, and survivors, as well as the perpetrators themselves. 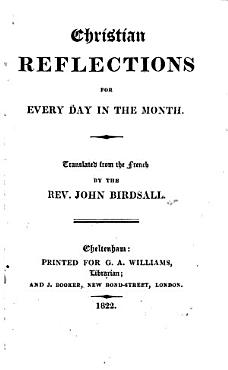 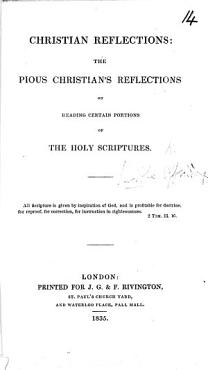 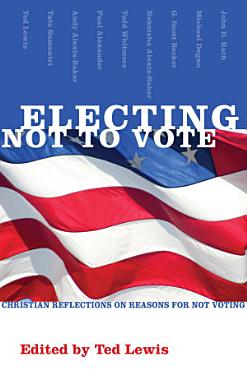 
Ethical discourse about the institution of voting rarely includes the option of abstaining for principled reasons. This collection of nine articles widens the discussion in that direction by giving readers a new question: At what point and on what grounds might one choose not to vote as an act of conscience? Contributors offer both ethical and faith-based reasons for not voting. For some, it is a matter of candidates not measuring up to high standards; for others it is a matter of reserving political identity and allegiance for the church rather than the nation-state. These writers--representing a wide range of Christian traditions--cite texts from diverse sources: Mennonites, Pentecostals, and pre-Civil Rights African Americans. Some contributors reference the positions of Catholic bishops, Karl Barth, or John Howard Yoder. New Testament texts also figure strongly in these cases for conscientious abstention from voting. In addition to cultivating the ethical discussion around abstention from voting, the contributors suggest alternative ways beneficially to engage society. This volume creates a new freedom for readers within any faith tradition to enter into a dialogue that has not yet been welcomed in North America. 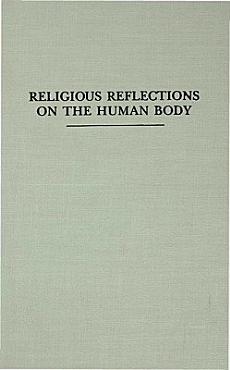 
"It provides imaginative and thought-provoking... coverage of the ways in which religious thought and practice construct understandings of the human body." -- Journal of Asian Studies "Drawing on a remarkably diverse set of studies discussing the major Western religious traditions (including Islam) and East and South Asian traditions, the book challenges easy theorization of 'the body in religion.'... an excellent source book for college-level comparative religion courses... " -- Bruce Mannheim, University of Michigan "... an important study that... should be of considerable interest to the general student of the history and phenomenology of religions." -- Muslim World Book Review The first cross-cultural and interdisciplinary survey on the relationship between religious practice and ideology and the human body. 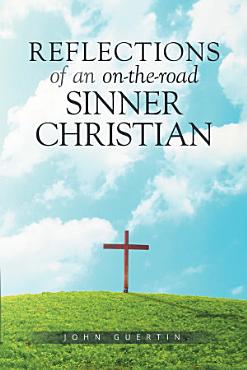 
This book is an attempt to convey a few simple messages/suggestions/inspirations (call them what you may) on the meaning of what being a sinner/Christian is-for anyone willing to pick it up and read even a part of it. For this reason it is broken up into four parts-an essay on personal spiritual Christian warfare; reflections on the gifts of the Holy Spirit, essential building blocks of grace and belief; poems reflecting Christian perceptions of life in various areas; and, finally, fictional short stories about possible Christmas miracles in individual lives. Each section can stand by itself, but when they are all put together, they mean much more. That is, they express the full degree of spiritual wonder which can be found in a penitent sinner/Christian’s heart. So, my hope is that anyone willing to take a few moments to reflect on his/her relationship with God (the one true God, Father, Son, and Holy Spirit) will pick up this book and allow the words within to touch his or her heart in this journey we are all on to eternal life with God. 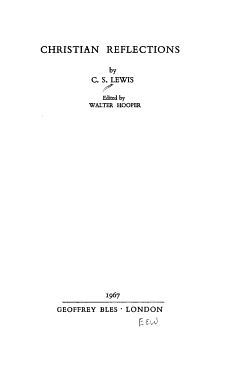