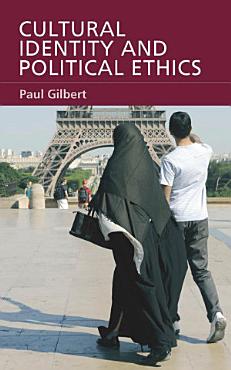 
Critiques the politics of cultural identity, exploring the difference between political roles and collective identities. 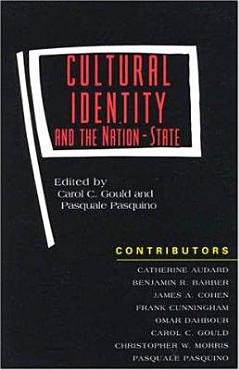 
In this collection, several distinguished political philosophers consider alternative models of the recognition of diverse cultures and the significance of cultural and national identity within democratic societies. The impact of this recognition for conceptions of citizenship and the supposed neutrality of the democratic state is examined, in the framework of economic and political globalization on the one hand, and the widespread assertion of cultural and ethnic differences on the other. The tension between the recognition of diverse cultures and universal frameworks of human rights is discussed, as are the idea of national self-determination and the new forms of democratic and civic institutions that may be required in order to deal with present political conflicts. 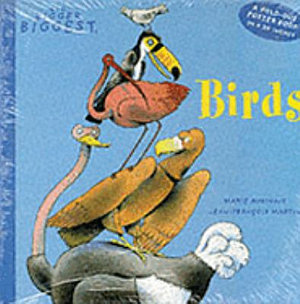 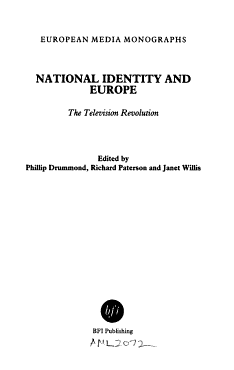 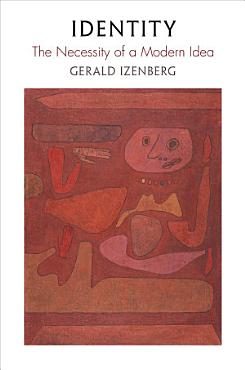 
Identity: The Necessity of a Modern Idea is the first comprehensive history of identity as the answer to the question, "who, or what, am I?" It covers the century from the end of World War I, when identity in this sense first became an issue for writers and philosophers, to 2010, when European political leaders declared multiculturalism a failure just as Canada, which pioneered it, was hailing its success. Along the way the book examines Erik Erikson's concepts of psychological identity and identity crisis, which made the word famous; the turn to collective identity and the rise of identity politics in Europe and America; varieties and theories of group identity; debates over accommodating collective identities within liberal democracy; the relationship between individual and group identity; the postmodern critique of identity as a concept; and the ways it nonetheless transformed the social sciences and altered our ideas of ethics. At the same time the book is an argument for the validity and indispensability of identity, properly understood. Identity was not a concept before the twentieth century because it was taken for granted. The slaughter of World War I undermined the honored identities of prewar Europe and, as a result, the idea of identity as something objective and stable was thrown into question at the same time that people began to sense that it was psychologically and socially necessary. We can't be at home in our bodies, act effectively in the world, or interact comfortably with others without a stable sense of who we are. Gerald Izenberg argues that, while it is a mistake to believe that our identities are givens that we passively discover about ourselves, decreed by God, destiny, or nature, our most important identities have an objective foundation in our existential situation as bodies, social beings, and creatures who aspire to meaning and transcendence, as well as in the legitimacy of our historical particularity. 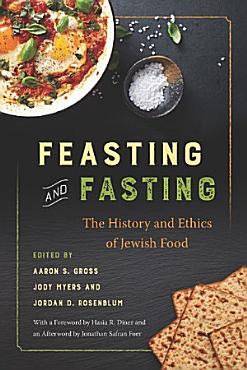 
How Judaism and food are intertwined Judaism is a religion that is enthusiastic about food. Jewish holidays are inevitably celebrated through eating particular foods, or around fasting and then eating particular foods. Through fasting, feasting, dining, and noshing, food infuses the rich traditions of Judaism into daily life. What do the complicated laws of kosher food mean to Jews? How does food in Jewish bellies shape the hearts and minds of Jews? What does the Jewish relationship with food teach us about Christianity, Islam, and religion itself? Can food shape the future of Judaism? Feasting and Fasting explores questions like these to offer an expansive look at how Judaism and food have been intertwined, both historically and today. It also grapples with the charged ethical debates about how food choices reflect competing Jewish values about community, animals, the natural world and the very meaning of being human. Encompassing historical, ethnographic, and theoretical viewpoints, and including contributions dedicated to the religious dimensions of foods including garlic, Crisco, peanut oil, and wine, the volume advances the state of both Jewish studies and religious studies scholarship on food. Bookended with a foreword by the Jewish historian Hasia Diner and an epilogue by the novelist and food activist Jonathan Safran Foer, Feasting and Fasting provides a resource for anyone who hungers to understand how food and religion intersect. 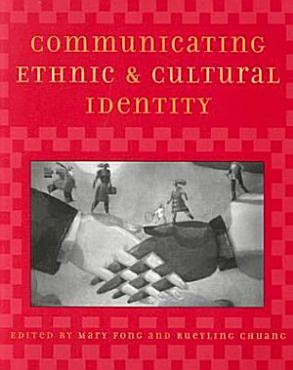 
This intercultural communication text reader brings together the many dimensions of ethnic and cultural identity and shows how they are communicated in everyday life. Introducing and applying key concepts, theories, and approaches--from empirical to ethnographic--a wide variety of essays look at the experiences of African Americans, Asians, Asian Americans, Latino/as, and Native Americans, as well as many cultural groups. The authors also explore issues such as gender, race, class, spirituality, alternative lifestyles, and inter- and intra-ethnic identity. Sites of analysis range from movies and photo albums to beauty salons and Deadhead concerts. Visit our website for sample chapters! 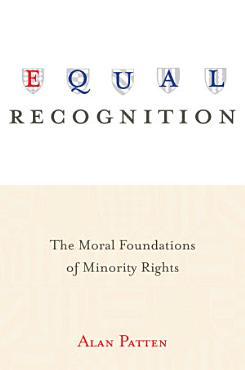 
Conflicting claims about culture are a familiar refrain of political life in the contemporary world. On one side, majorities seek to fashion the state in their own image, while on the other, cultural minorities press for greater recognition and accommodation. Theories of liberal democracy are at odds about the merits of these competing claims. Multicultural liberals hold that particular minority rights are a requirement of justice conceived of in a broadly liberal fashion. Critics, in turn, have questioned the motivations, coherence, and normative validity of such defenses of multiculturalism. In Equal Recognition, Alan Patten reasserts the case in favor of liberal multiculturalism by developing a new ethical defense of minority rights. Patten seeks to restate the case for liberal multiculturalism in a form that is responsive to the major concerns of critics. He describes a new, nonessentialist account of culture, and he rehabilitates and reconceptualizes the idea of liberal neutrality and uses this idea to develop a distinctive normative argument for minority rights. The book elaborates and applies its core theoretical framework by exploring several important contexts in which minority rights have been considered, including debates about language rights, secession, and immigrant integration. Demonstrating that traditional, nonmulticultural versions of liberalism are unsatisfactory, Equal Recognition will engage readers interested in connections among liberal democracy, nationalism, and current multicultural issues. 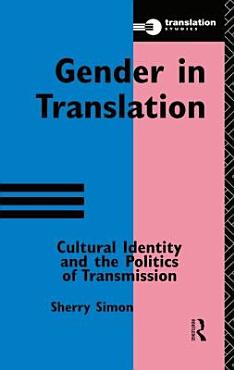 
With Gender in Translation, Sherry Simon presents a study of the feminist issues surrounding translation studies. She argues that translation of feminist texts is a cultural intervention, seeking to create new cultural meanings and bring social change. 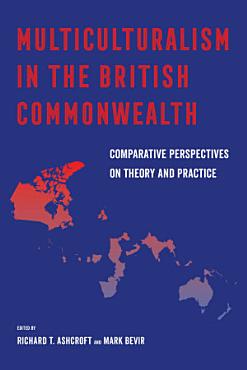 
At publication date, a free ebook version of this title will be available through Luminos, University of California Press’s Open Access publishing program. Visit www.luminosoa.org to learn more. Multiculturalism as a distinct form of liberal-democratic governance gained widespread acceptance after World War II, but in recent years this consensus has been fractured. Multiculturalism in the British Commonwealth examines cultural diversity across the postwar Commonwealth, situating modern multiculturalism in its national, international, and historical contexts. Bringing together practitioners from across the humanities and social sciences to explore the legal, political, and philosophical issues involved, these essays address common questions: What is postwar multiculturalism? Why did it come about? How have social actors responded to it? In addition to chapters on Australia, Britain, Canada, and New Zealand, this volume also covers India, Malaysia, Nigeria, Singapore, and Trinidad, tracing the historical roots of contemporary dilemmas back to the intertwined legacies of imperialism and liberalism. In so doing it demonstrates that multiculturalism has implications that stretch far beyond its current formulations in public and academic discourse. 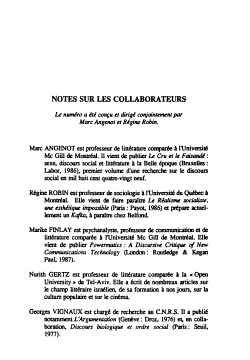 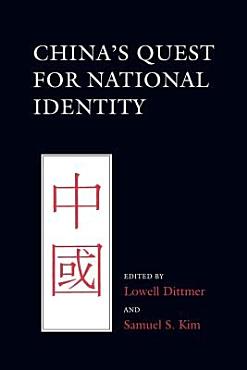