This is the most thorough investigation yet published on the early Christian apocalypse called the 'Ascension of Isaiah'. Knight examines all the critical issues in the study of this document, including matters of date, provenance and purpose. Particular attention is paid to the book's concepts of christology (with a view both to that christology's Jewish mediatorial background and to its relationship with wider Christianity) and millenarianism (with a view to the social setting of the writer and his readers). Questions concerning the author as haggadist and exegete are also addressed. 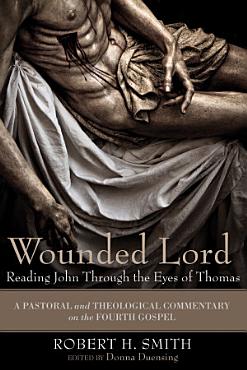 
John's gospel does not record "Thomas's doubt," as later generations of Christians have branded the story. Rather, John presents Thomas's faith. In this work, Robert H. Smith approaches Thomas as one who believes in the reality of incarnation: God has a body. Too often, Smith argues, Christians read John's gospel for its lyrical discourses. The resulting portrait of Jesus is a "cross-less Christ," a portrait that contributes powerfully to Christian triumphalism. In contrast, Smith finds that the evangelist always has the cross in view. Smith reads John "backwards," through the eyes of Thomas. In so doing, he demonstrates the centrality of a wounded Lord in the theology of the gospel. But this book does not end with hermeneutics. Smith advances his discussion into the life of discipleship. Anyone dwelling in Christ's body will be similarly marked. What does it mean to live in the world as the marked body of Christ? Everyone who poses the question will want to read this book. Martha E. Stortz Professor of Historical Theology and Ethics Pacific Lutheran Theological Seminary/The Graduate Theological Union Berkeley, California 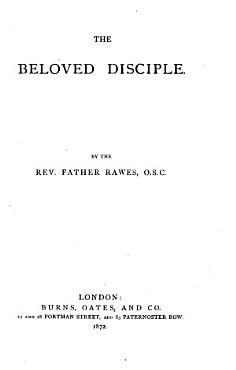 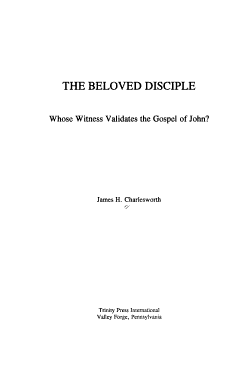 
"The Gospel of John refers five times to "the disciple whom Jesus loved." From the second through the present century, scholars have sought to identify this "disciple," traditionally concluding that he is the author of the Gospel and is indeed none other than John the son of Zebedee." "In recent phases of research, however, the identification of the Beloved Disciple with John the son of Zebedee has been exposed as weak and unpersuasive. Yet, according to James Charlesworth, even this new research is problematic in that it tends to ascribe priority in discerning the meaning of the Gospel of John to documents other than the Gospel itself. Moreover, this research tends to impute historical accuracy to documents that were not primarily intended to present histories." "Based on extensive research, then, Professor Charlesworth has concluded that the primary texts in the Gospel of John and the reflections of modern scholars indicate that any identification of the Beloved Disciple - whether with one of the disciples specified in the Gospel, with one who is anonymous in this Gospel, or with some symbolic theme - must provide credible answers to eight questions."--BOOK JACKET.Title Summary field provided by Blackwell North America, Inc. All Rights Reserved 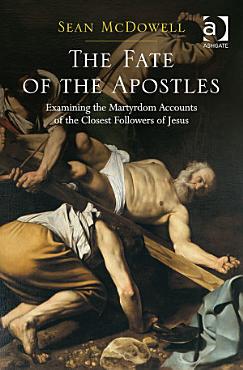 
Sean McDowell offers a comprehensive, historical analysis of the fate of the twelve disciples of Jesus along with the apostles Paul and James. McDowell assesses the evidence for each apostle’s martyrdom as well as determining its significance to the reliability of their testimony. The willingness of the apostles to die for their faith is a popular argument in resurrection studies and McDowell offers insightful scholarly analysis of this argument to break new ground within the spheres of New Testament studies, Church History and apologetics. 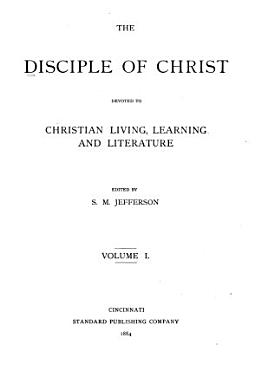 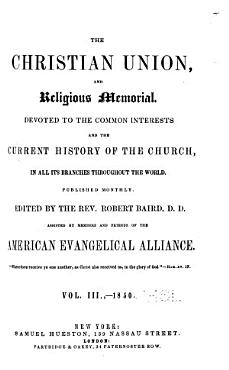 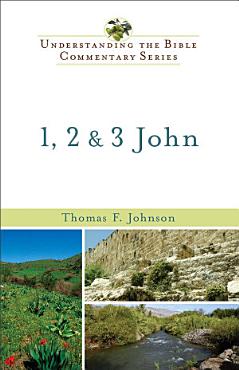 
The Understanding the Bible Commentary Series helps readers navigate the strange and sometimes intimidating literary terrain of the Bible. These accessible volumes break down the barriers between the ancient and modern worlds so that the power and meaning of the biblical texts become transparent to contemporary readers. The contributors tackle the task of interpretation using the full range of critical methodologies and practices, yet they do so as people of faith who hold the text in the highest regard. Pastors, teachers, and lay people alike will cherish the truth found in this commentary series. 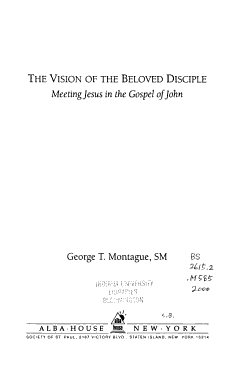 
Father Montague revisits many of the most familiar passages from the Gospel of John and with rare and surprising insights helps us to see in depth much of what is hidden under the surface of these popular texts. 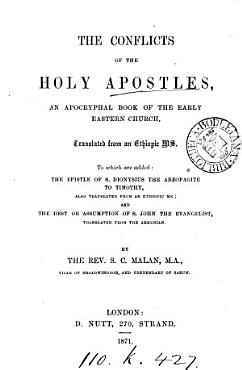 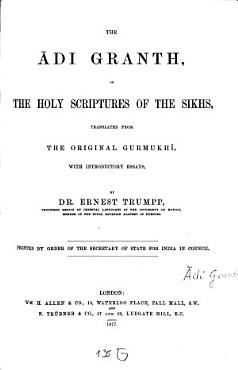 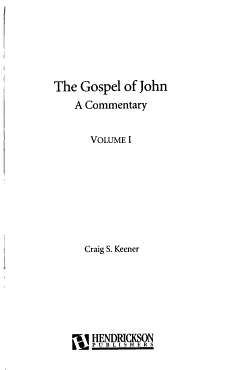 
Keener's commentary explores the Jewish and Greco-Roman settings of John more deeply than previous works, paying special attention to social-historical and rhetorical features of the Gospel. It cites about 4,000 different secondary sources and uses over 20,000 references from ancient literature. - Publisher.