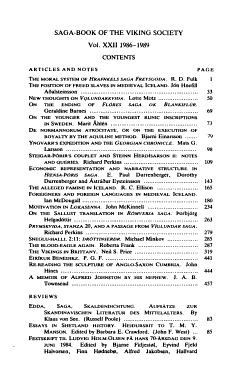 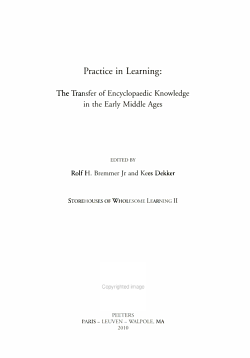 
Throughout the early Middle Ages, education and learning in Western Europe underwent a substantial development, from Italy across the Alps, from Latin to the vernacular and from secular to (although not exclusively) religious. With Latin as its prime medium, developments in education and learning were genuinely international and allowed for a steady exchange of teachers and texts across borders and institutions. Members of the fifth-century Gallo-Roman senatorial classes such as Eucherius of Lyons and Cassiodorus became bishops, abbots or founders of monasteries, and thereby catalysts in the transformation from secular to religious education. Then as now intellectuals travelled, taking both their learning and their books with them: Theodore of Tarsus travelled from the extreme end of the Mediterranean to Italy and across the Alps; John Scottus Eriugena migrated from Ireland to France; Boniface from England to Germany; while Abbo later made a journey from Fleury to Abingdon and back to name only a few examples. With the mobility of intellectuals comes the movement of texts and books: ranging from Pliny's Historia naturalis and Isidore's Etymologiae or the works of Bede to many of the smaller texts and fragments which have been the subject of study in the Storehouses' project. Although almost all of the precise details of classroom practice in the early Middle Ages remain hidden to the modern eye, and identifiable students' copy books or note-pads are rare, some of the texts and books that have survived still recall the monastic auditorium or schola because of their potential use in the classroom or in view of the texts found in these books. Often these texts and manuscripts testify to the international developments outlined above and to the international nature of the world of early medieval learning. The articles in this second volume of Storehouses of Wholesome Learning' emanate from the second workshop in the project, this time held at Leiden in June 2005. They focus on illuminating the multifaceted practice of learning by laying bare the exchanges of scholarship between the British Isles and the continent. From the Development of the Foetus, found in Bremmer's contribution, to the Fifteen Signs of Doomsday, the encyclopaedic knowledge that was disseminated all over Western Europe in written texts and, in all likelihood, through oral transmission, featured strongly in the practice of early medieval learning. The subject of that learning was nothing less than life itself, both in the physical and in the spiritual sense of the word. 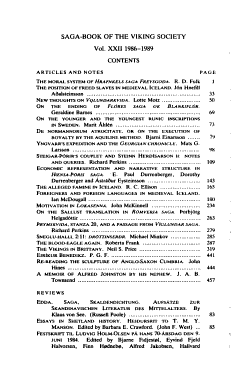 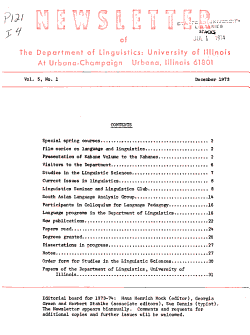 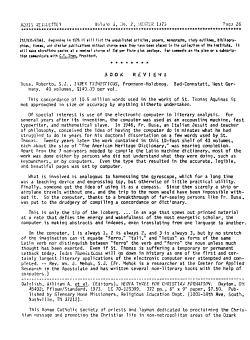 
Vols. for 1969- include ACTFL annual bibliography of books and articles on pedagogy in foreign languages 1969- 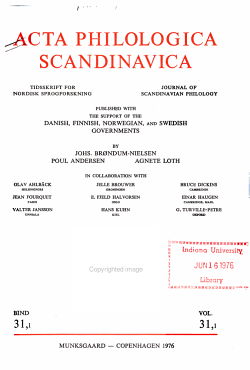 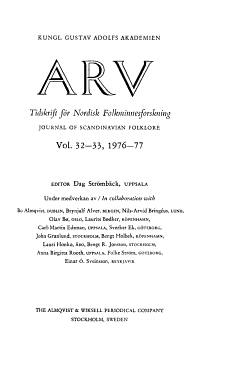