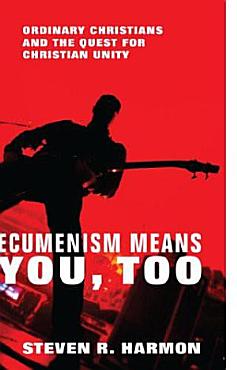 
By all accounts, the modern ecumenical movement is not moving much these days. Despite dramatic breakthroughs in the past few decades, the quest for a visibly united church--in which there is common confession of the apostolic faith, full Eucharistic communion, and mutual recognition of members and ministers--now meets with indifference by many, impatience by some, and outright hostility by others. In part, this is because the movement has not given enough attention to grassroots ecumenical engagement. This book is written to convince ordinary Christians, especially young Christian adults, that they too have a stake in the future of the ecumenical movement as its most indispensable participants. Ecumenism Means You, Too draws on the music of Irish rock band U2 to cast artistic light on various aspects of the quest for Christian unity. Whether one is a U2 fan or not, and whether one thinks the ecumenical movement is a good thing or a bad thing for the church, everyone who reads this book will learn something about the Christian theological framework apart from which neither the modern ecumenical movement nor the meaning of U2's music can be understood. The book includes an annotated bibliography of resources for ecumenical engagement and a glossary of key ecumenical terms for readers who want to learn more about the Christian practice of seeking the unity of the church. 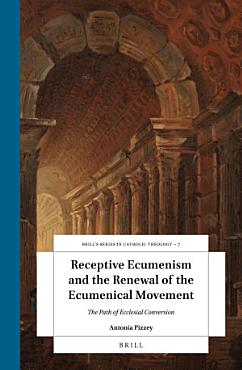 
In Receptive Ecumenism and the Renewal of the Ecumenical Movement, Antonia Pizzey offers a comprehensive and systematic analysis of the approach of Receptive Ecumenism, which is widely regarded as having the potential to revitalise contemporary ecumenism. 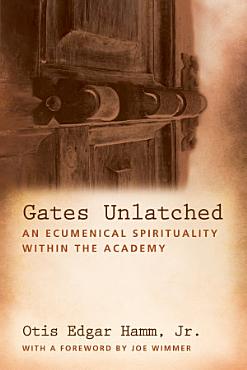 
The question at hand, regarding Protestant theological education, is the methodology with which to effectively teach courses related to spiritual formation. There are two ideologies. One maintains the premise that spirituality could be the pedagogical product of traditional theological disciplines, while the other contention is that spiritual formation demands its own discipline. The focus of this book is to examine both theories and then, ultimately, to advance the ideology of the second by producing two courses-in two contextually different formats-and then evaluating the results. What the reader will find fascinating are the direct dialogues and experiential settings fully described within the work. The detail is simply amazing. This is a powerful text for Protestant theological education on both the undergraduate and graduate levels, but could also become an invaluable tool for the local church setting interested in spiritual growth. Complete spiritual exercises are presented, as well as a weekend retreat. ** About the Author Otis Edgar Hamm Jr. has been an adjunct instructor of Religion at Mount Olive College in Mount Olive, North Carolina for several years. Dr. Hamm specializes in Christian Spirituality and received his training at The Washington Theological Union located in Washington, DC. 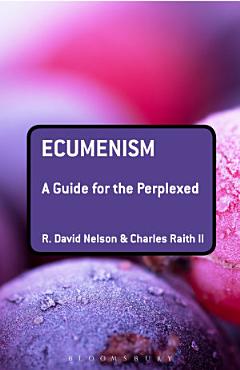 
Ecumenism: A Guide for the Perplexed is a comprehensive introduction to the methods, achievements, and future prospects of the modern ecumenical movement. The authors begin the volume by charting out a serviceable definition of ecumenism, a term that has long been a source of confusion for students of theology and church history. They review the chronology of the modern ecumenical movement and highlight the major events, figures, accomplishments, and impasses. This historical survey is followed by critical examinations of three significant challenges for contemporary ecumenical theology and practice. Along the way, the authors provide commentary upon the difficulties and prospects that the ecumenical movement might anticipate as it enters this new millennium. 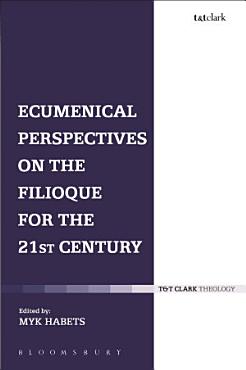 
The volume presents a range of theological standpoints regarding the filioque. With some contributors arguing for its retention and others for its removal, still others contest that its presence or otherwise in the Creed is not what is of central concern, but rather that how it should be understood is of ultimate importance. What contributors share is a commitment to interrogating and developing the central theological issues at stake in a consideration of the filioque, thus advancing ecumenical theology and inter-communal dialogue without diluting the discussion. Contributors span the Christian traditions: Roman Catholic, Protestant, Eastern Orthodox, and Pentecostal. Each of these traditions has its own set of theological assumptions, methods, and politics, many of which are on display in the essays which follow. Nonetheless it is only when we bring the wealth of learning and commitments from our own theological traditions to ecumenical dialogue that true progress can be made. It is in this spirit that the present essays have been conceived and are now presented in this form. 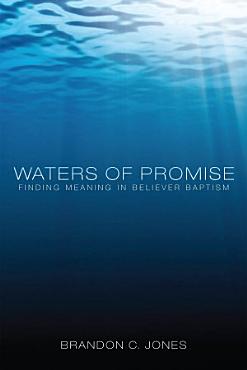 
Many Christians who practice believer baptism struggle to answer basic questions about it, such as: What does it mean to be baptized? How does baptism relate to faith? What does God do through baptism? In Waters of Promise, Brandon Jones seeks to answer these questions by drawing from Scripture, theology, history, and church practice. The resulting recovery of the link between covenant theology and believer baptism may change not only how you think about baptism but also how your church practices it. 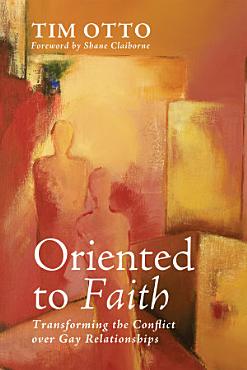 
Rather than embracing the conflict around gay relationships as an opportunity for the church to talk honestly about human sexuality, Christians continue to hurt one another with the same tired arguments that divide us along predictable political battle lines. If the world is to "know that we are Christians by our love," the church needs to discover better ways to live out the deep unity we share in Christ as we engage with politics and our world. In Oriented to Faith, Tim Otto tells the story of his struggle with being gay and what that taught him about the gospel. With an authentic and compelling personal voice, Tim invites us to explore how God is at work in the world, even amidst the most difficult circumstances, redeeming and transforming the church through this difficult debate. With gentle wisdom and compassionate insight, Tim invites all followers of Jesus to consider how we might work with God through these tensions so that all can be transformed by God's good news in and through Christ. 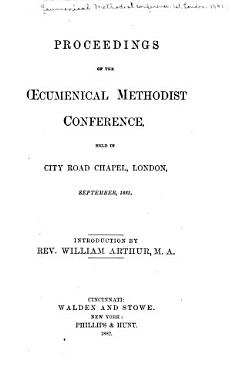 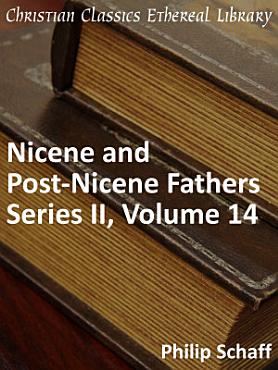 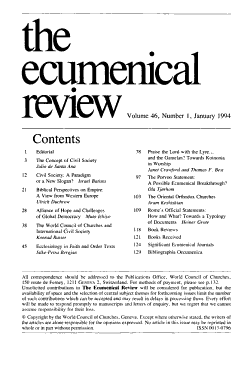 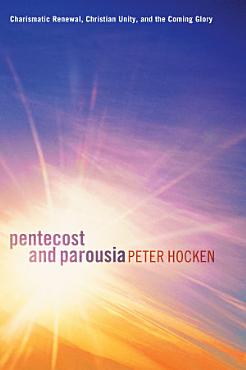 
As the charismatic movement penetrated the Protestant churches and then impacted the Catholic Church, great hopes for Christian unity were aroused among many. These hopes peaked with the great Kansas City conference of 1977 and the "Pentecost over Europe" gathering in Strasbourg, France, in 1982. After these high points, the Renewal's unity dynamic weakened at the same time as the ecumenical movement was losing momentum. Dr. Hocken argues that the charismatic movement was always a grace for unity, and that this can be seen from how it began and spread. Its deep orientation to unity finds its foundation in the "end-times" significance of baptism in the Spirit poured out on Christians from so many traditions that reinforces the "one hope" for the coming of the Lord. Many developments of the last twenty years indicate that the time is now ripe for an ecumenism of the Spirit within which the charismatic impulses of the Holy Spirit can purify and deepen the wider movement for Christian unity. Growing reconciliation between Evangelicals and Catholics suddenly seems less utopian as Pope Francis shows the servant face of a humbler Catholic Church. 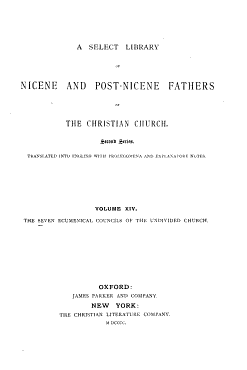