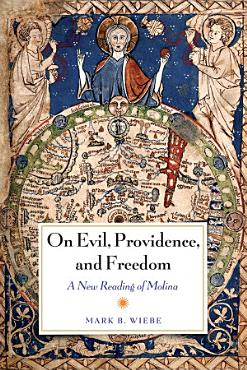 
This original study is concerned with the reconciliation of divine providence, grace, and free will. Mark Wiebe explores, develops, and defends Luis de Molina's work in these areas, and bridges the main sixteenth-century conversations surrounding Molina's writings with relevant sets of arguments in contemporary philosophical theology and philosophy of religion. The result fills a gap between theologians and philosophers working in related areas of study and is a unique contribution to the field of analytic theology. Wiebe begins by sketching the historical and theological context from which Molina's work emerged in the late sixteenth century. He then lays out Thomas Aquinas's understanding of God's nature and activity, as well as his understanding of the relationship between God's action and creaturely activity. In the face of challenges like the Problem of Evil, Wiebe argues, Molina's work is a helpful supplement to Aquinas's thought. Turning to direct consideration of Molina's work, Wiebe responds to several of the most well-known objections to Molinism. In support of Molina's understanding of creaturely freedom, he then develops some twentieth-century work in free will philosophy, focusing on the work of thinkers like Austin Farrer, Timothy O'Connor, and Robert Kane. He argues that there are good reasons to defend a restrained version of libertarian or noncompatibilist free will, and also good reasons to believe this sort of freedom obtains among human agents. Wiebe concludes that a Molinistic revision of Eleonore Stump's work on the relationship between providence and free will provides a well-rounded, coherent theological option for reconciling divine providence, grace, and free will. This thoughtful study will appeal to theologians and philosophers, as well as educated readers with a basic knowledge of Christian theology. 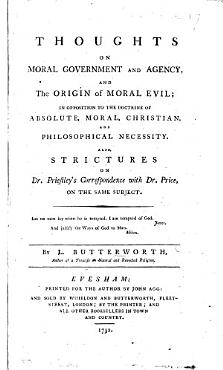 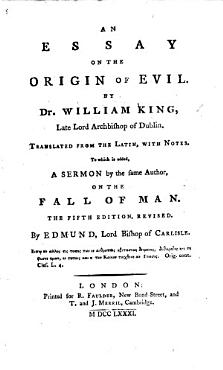 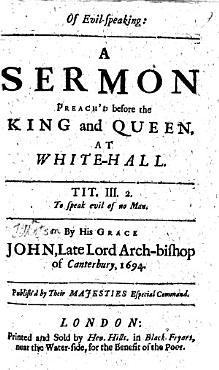 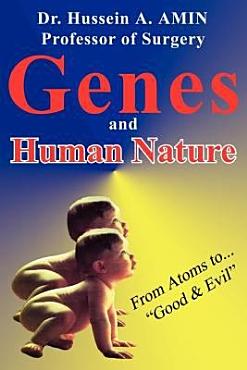 
Mankind is defined not as the animals that have souls, but as the animals that can INVENT ideas, and then TALK about them, (inventiveness and language). Signs of these two momentous abilities are documented to have SUDDENLY started only about 30,000 years ago. The G-SAT Theory, detailed in this book, offers a SCIENTIFIC frame, for a master-planned, purely physical process, that initiated Mankind. DNA is NOT synonymous with 'GENES'. DNA is the ink and paper on which the encoded messages of the genes get recorded. Every year, we come closer to deciphering how these messages work. With this rapidly progressing scientific discipline, we are getting closer, by the day, to scientifically proving my pre-determined-encoded theory.


A tourist on the Axis of Evil. Written by the founder of Lonely Planet, this fascinating account of life in these closed-off countries will appeal to anyone with an interest in the state of the world today. 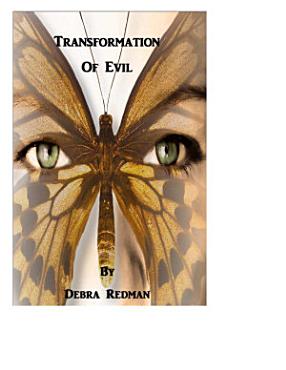 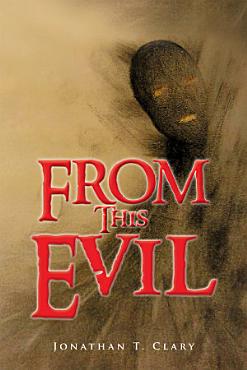 
Thank you to everyone who inspired these works be it through heartbreak, friendship, or a mere passing glance. There are far too many of you for me to ever name, and all are equally important. You have all strengthened me, and taught me to fi nd the secrets of my sadness, my "Musou Tensei". This collection of work spans my developing years as a young adult writer. From my darkest despair, to my deepest loves, and everything in between, these pages contain the poetry and lyrics, the living journey of these times. Follow me to places I'm fond of, to memories both friend and foe, and to one conclusion. The distinctions that lie between men all hinge on one decision. Be it by our own hands or by fate: are we born do we run or do we learn from this evil. 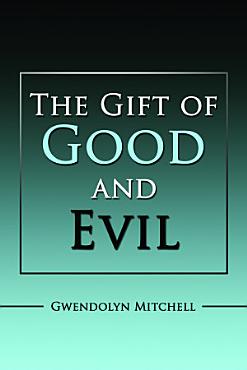 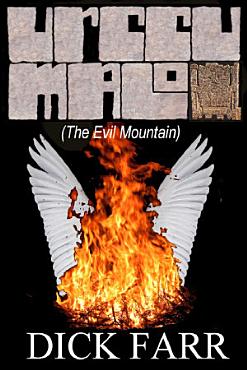 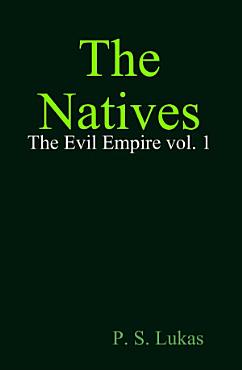 
Chan was a peaceful native living in a nonviolent society. But one day his uncle, Chepito, appeared with news that Las Tortugas, the home island of the current chief of all natives, Chief Geo, had just been invaded. Soon, Chan, Chepito, and others were fleeing across the country warning their people and fighting off bands of evil men, weasel-headed Wesula, sore-infested goblins, and a gaggle of other evil creatures who collectively called themselves the Imperialists. In the end, Chan and friends had to oppose a great force of these Imperialists who were now terrifying the lands of Santa Rosa! 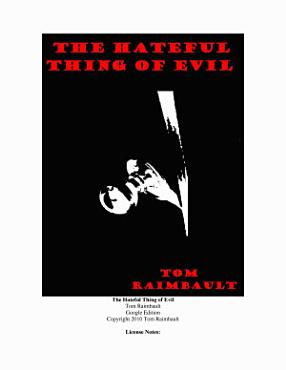