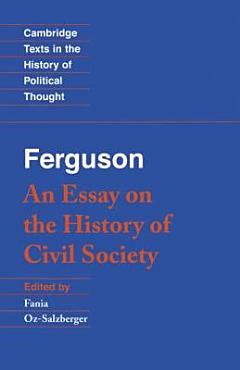 
A subtle critique of declining communal virtues, arguing instead for active citizenship. 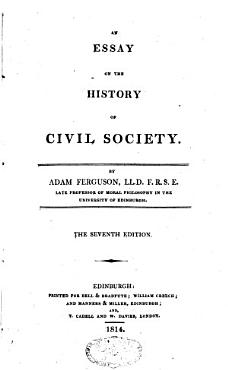 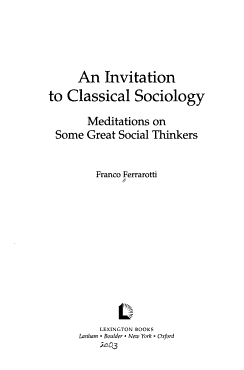 
Franco Ferrarotti offers a series of profiles on sociology's most important classical social and political thinkers, covering eighteenth and nineteenth-century writers and concluding with the American economist Thorstein Veblen. This is a general introduction to the history of modern social thought as well as a study of each of these thinkers within his social and historical context. It is also an interpretation of them from a distinctly European social and philosophical perspective, treating as major thinkers some, such as Ferguson and Veblen, who are not typically included in the canon of classical social thinkers. Ferrarotti hopes to reinvigorate interest in classical theoretical concerns and to spark a discussion about the important legacy that sociology brings to bear on our understanding of human social action. 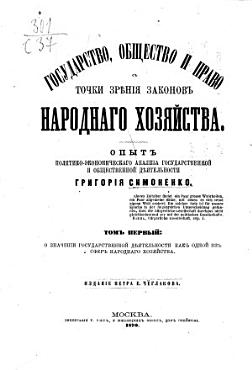 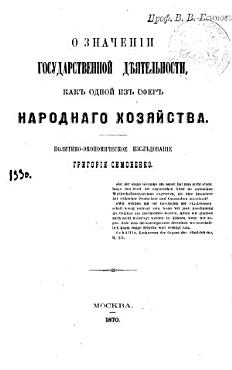 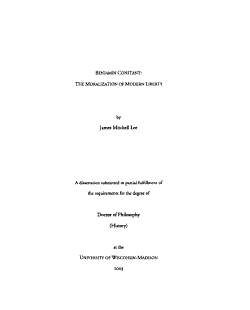 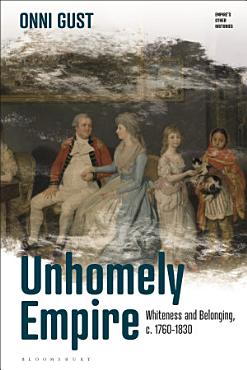 
Examining the discourse of 'home' and 'exile' in Enlightenment thought, this book explores its role in British imperial expansion during the 'long' 18th century. European imperial expansion radically increased population mobility through new trade routes, war, disease and labour, and by the 18th century millions of people were on the move. This book argues that this mass movement led to intellectual ideas and questions about what it meant to belong, and played a major role in the construction of racial difference in empire. Unhomely Empire maps the consolidation of an elite discourse of 'home' and 'exile' through three inter-related case studies and debates; slavery and abolition in the Caribbean, Scottish highland emigration to North America, and raising white girls in colonial India. Playing out over poetry, political pamphlets, travel writing, philosophy, letters and diaries, these debates offer a unique insight into the movement of ideas across a British-imperial literary network. Using this rich cultural material, Gust argues that these intellectual ideas in the long 18th century played a key role in determining who could belong to nation, civilization and humanity. 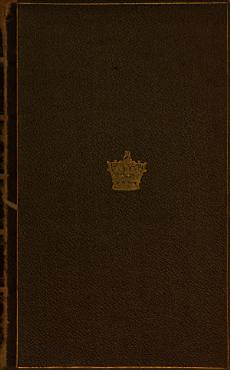 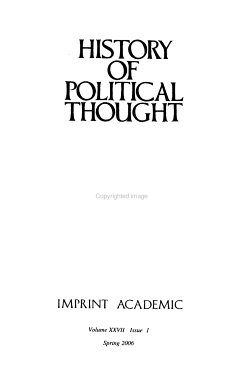 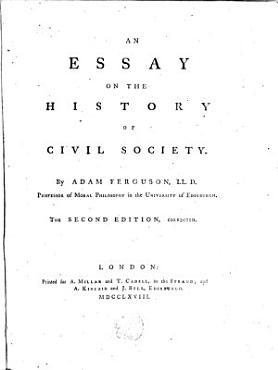 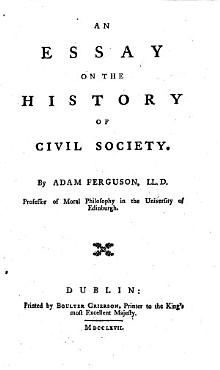