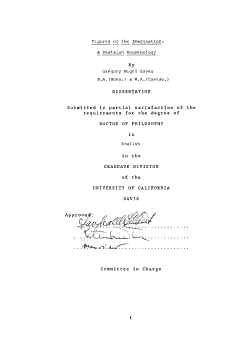 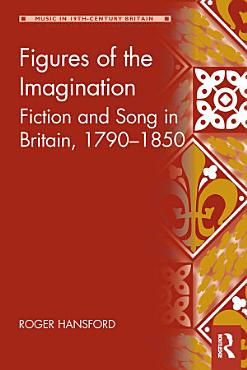 
This new study of the intersection of romance novels with vocal music records a society on the cusp of modernisation, with a printing industry emerging to serve people’s growing appetites for entertainment amidst their changing views of religion and the occult. No mere diversion, fiction was integral to musical culture and together both art forms reveal key intellectual currents that circulated in the early nineteenth-century British home and were shared by many consumers. Roger Hansford explores relationships between music produced in the early 1800s for domestic consumption and the fictional genre of romance, offering a new view of romanticism in British print culture. He surveys romance novels by Ann Radcliffe, Matthew Lewis, Sir Walter Scott, James Hogg, Edward Bulwer and Charles Kingsley in the period 1790–1850, interrogating the ways that music served to create mood and atmosphere, enlivened social scenes and contributed to plot developments. He explores the connections between musical scenes in romance fiction and the domestic song literature, treating both types of source and their intersection as examples of material culture. Hansford’s intersectional reading revolves around a series of imaginative figures – including the minstrel, fairies, mermaids, ghosts, and witches, and Christians engaged both in virtue and vice – the identities of which remained consistent as influence passed between the art forms. While romance authors quoted song lyrics and included musical descriptions and characters, their novels recorded and modelled the performance of songs by the middle and upper classes, influencing the work of composers and the actions of performers who read romance fiction.


An inquiry into the romantic literary tradition that covers Coleridge, Pater, Emerson, and Stevens focuses on the relation between influence-anxieties and the fear of death and the defensive abilities of the imagination 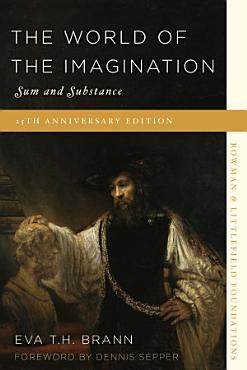 
In this book, Eva Brann sets out no less a task than to assess the meaning of imagination in its multifarious expressions throughout western history. The result is one of those rare achievements that will make The World of the Imagination a standard reference. 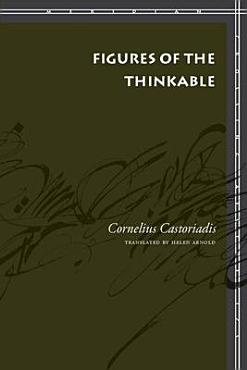 
A collection of articles, lectures, and interviews whose apparent variety, touching on social criticism, psychoanalysis, philosophy, poetry and science, among others, is actually strongly focused on one main idea: that of autonomous, creative action at the individual and collective levels. 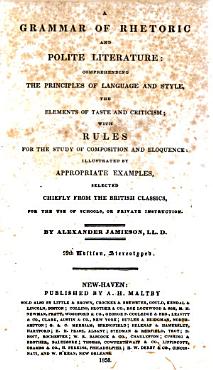 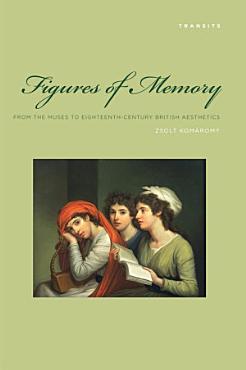 
This book effects a rapprochement between memory studies and eighteenth-century aesthetics with the aim of modifying received views on the role and fate of memory in the history of criticism. It argues that the philosophical problems characterizing conceptualizations of memory unsettle its opposition to the imagination and explain its relation to literary discourse. Moving from the Muses through Plato and Descartes to works by Pope, Addison, Gerard, and Kames, the book traces these problems through various 'figures' representing notions of memory, and claims that eighteenth-century critical thought exploited a constructive sense of memory for accounts of the notion of the imagination. The book thus argues for the persistence of the literary relevance of memory even in a poetics of the imagination, offering a new perspective on the changing relation of memory and imagination at a point in the history of criticism that has determined the critical assessment of these concepts. 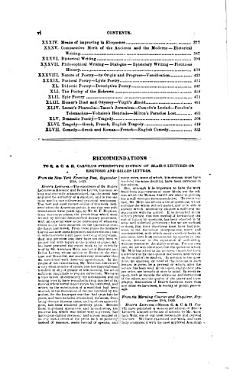 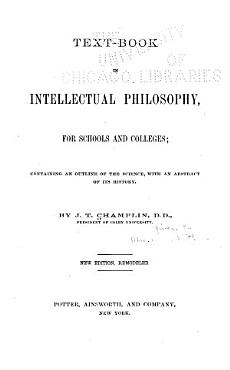 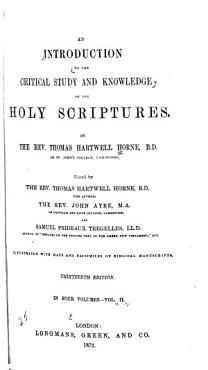 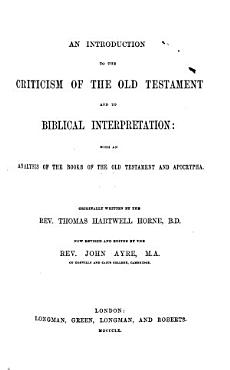