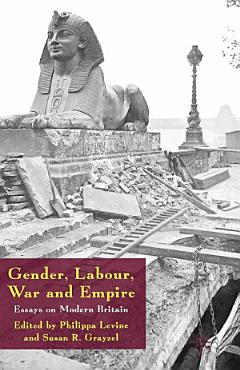 
A lively collection of essays on the cultures of nineteenth and twentieth-century Britain. Topics range from prostitution and slavery to the effect of war on fashion magazine reporting to inter-racial marriage in the postwar years. Particular areas of focus include the Second World War, its legacies and the reactions to postwar decolonization. 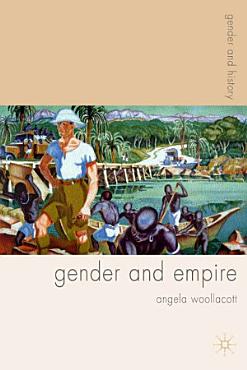 
One of the first single-authored books to survey the role of sex and gender in the 'new imperial history', Gender and Empire covers the whole British Empire, demonstrating connections and comparisons between the white-settler colonies, and the colonies of exploitation and rule. Through key topics and episodes across a broad range of British Empire history, Angela Woollacott examines how gender ideologies and practices affected women and men, and structured imperial politics and culture. Woollacott integrates twenty years of scholarship, providing fresh insights and interpretation using feminist and postcolonial approaches. Fiction and other vivid primary sources present the voices of historical subjects, enlivening discussions of central topics and debates in imperial and colonial history. The circulation of imperial culture and colonial subjects along with conceptions of gender and race reveals the integrated nature of British colonialism from the eighteenth to the twentieth centuries. Authoritative and approachable, this is essential reading for students of world history, imperial history and gender relations. 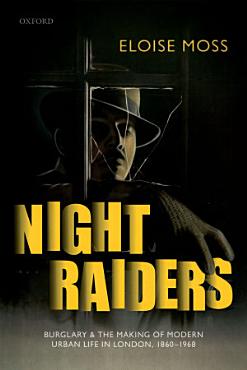 
Night Raiders is the first history of burglary in modern Britain. Until 1968, burglary was defined in law as occurring only between the 'night-time' hours of nine pm and six am in residential buildings. Time and space gave burglary a unique cloak of terror, since burglars' victims were likely to be in the bedroom, asleep and unawares, when the intruder crept in, prowling near them in the darkness. Yet fear sometimes gave way to sexual fantasy; eroticized visions of handsome young thieves sneaking around the boudoirs of beautiful, lonely heiresses emerged alongside tales of violence and loss in popular culture, confounding social commentators by casting the burglar as criminal hero. Night Raiders charts how burglary lay historically at the heart of national debates over the meanings of 'home', experiences of urban life, and social inequality. The book explores intimate stories of the devastation caused by burglars' presence in the most private domains, showing how they are deeply embedded within broader histories of capitalism and liberal democracy. The fear and fascination surrounding burglary were mobilized by media, state, and market to sell insurance and security technologies, whilst also popularising the crime in fiction, theatre, and film. Cat burglars' rooftop adventures transformed ideas about the architecture and policing of the city, and post-war 'spy-burglars' theft of information illuminated Cold War skirmishes across the capital. More than any other crime, burglary shaped the everyday rhythms, purchases, and perceptions of modern urban life.


The British Empire: Critical Readings brings together the essential writings to have been published to date on the history of Britain's Empire. As such, it offers scholars and students a broad comprehensive set of texts through which to understand diverse aspects of British colonial rule. The four thematic volumes that make up this resource include key material drawn from journal articles and book chapters and include a substantial introductory essay to contextualise the collections. Each volume includes both recent scholarship and influential older scholarship central to understanding debates that continue to animate the field. The volumes are arranged thematically by People, Places, Principles and Policies and Priorities, and range over the entirety of the colonial period, with a focus on c. 1750 to c.1960 when British imperial power was at its height. The set will be organised to demonstrate the very different approaches that have informed this vibrant field, allowing for as much emphasis on cultural as on political history, on non-elites as well as leaders and on collaboration with, as well as resistance to, the imposition of colonial rule. This will be an essential addition to libraries and a major scholarly resource for those working on imperialism and colonialism, on British history and on world history. 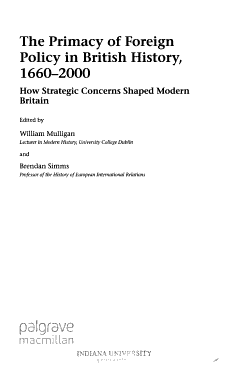 
External challenges, strategic threats, and war have shaped the course of modern British history. This volume examines how Britain mobilized to meet these challenges and how developments in the constitution, state, public sphere, and economy were a response to foreign policy issues from the Restoration to the rise of New Labour. 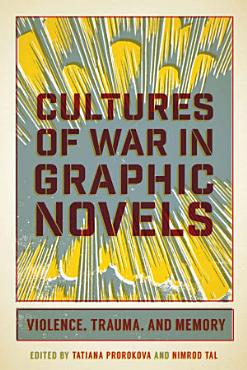 
Cultures of War in Graphic Novels examines the representation of small-scale and often less acknowledged conflicts from around the world and throughout history. The contributors look at an array of graphic novels about conflicts such as the Boxer Rebellion (1899-1901), the Irish struggle for national independence (1916-1998), the Falkland War (1982), the Bosnian War (1992-1995), the Rwandan genocide (1994), the Israel-Lebanon War (2006), and the War on Terror (2001-). The book explores the multi-layered relation between the graphic novel as a popular medium and war as a pivotal recurring experience in human history. The focus on largely overlooked small-scale conflicts contributes not only to advance our understanding of graphic novels about war and the cultural aspects of war as reflected in graphic novels, but also our sense of the early twenty-first century, in which popular media and limited conflicts have become closely interrelated. 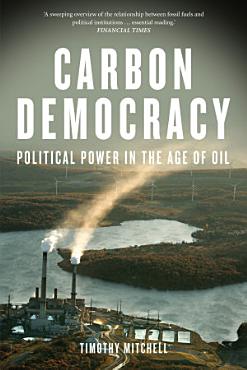 
Carbon Democracy provides a unique examination of the relationship between oil and democracy. Interweaving the history of energy, political analysis, and economic theory, Mitchell targets conventional wisdom regarding energy and governance. Emphasizing how oil and democracy have intermixed, he argues that while coal provided the impetus for mass democracy, the shift to oil drastically limited democratic possibility; above all, the ability to confront contemporary ecological crises. 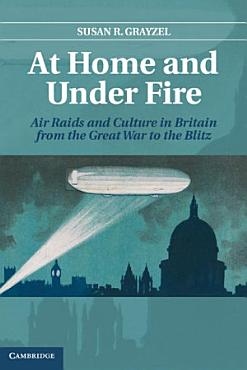 
Although the Blitz has come to symbolize the experience of civilians under attack, Germany first launched air raids on Britain at the end of 1914 and continued them during the First World War. With the advent of air warfare, civilians far removed from traditional battle zones became a direct target of war rather than a group shielded from its impact. This is a study of how British civilians experienced and came to terms with aerial warfare during the First and Second World Wars. Memories of the World War I bombings shaped British responses to the various real and imagined war threats of the 1920s and 1930s, including the bombing of civilians during the Spanish Civil War and, ultimately, the Blitz itself. The processes by which different constituent bodies of the British nation responded to the arrival of air power reveal the particular role that gender played in defining civilian participation in modern war. 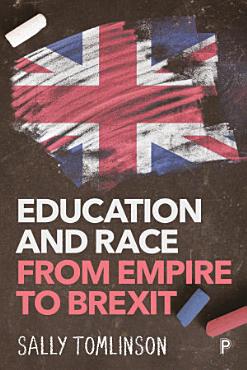 
Covering the period from the height of Empire to Brexit and beyond, this book shows how the vote to leave the European Union increased hostilities towards racial and ethnic minorities and migrants. Concentrating on the education system, it asks whether populist views that there should be a British identity - or a Scottish, Irish or Welsh one - will prevail. Alternatively arguments based on equality, human rights and economic needs may prove more powerful. It covers events in politics and education that have left most white British people ignorant of the Empire, the often brutal de-colonisation and the arrival of immigrants from post-colonial and European countries. It discusses politics and practices in education, race, religion and migration that have left schools and universities failing to engage with a multiracial and multicultural society. 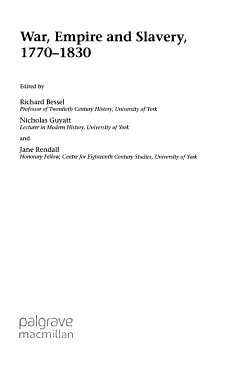 
The imperial warfare of the period 1770-1830, including the American wars of independence and the Napoleonic wars, affected every continent. Covering southern India, the Caribbean, North and South America, and southern Africa, this volume explores the impact of revolutionary wars and how people's identities were shaped by their experiences.