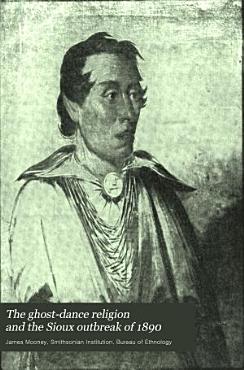 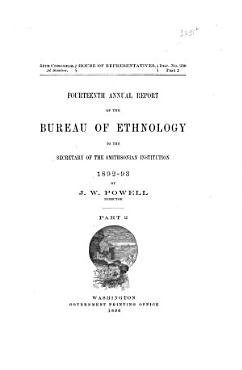 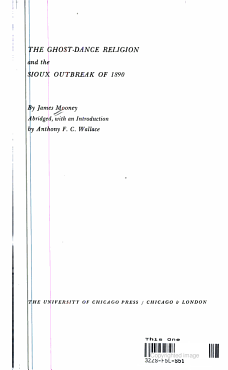 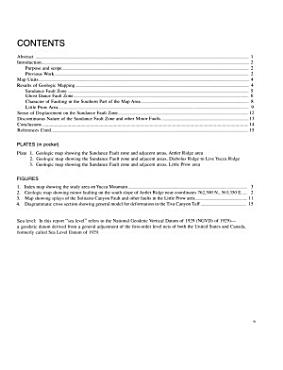 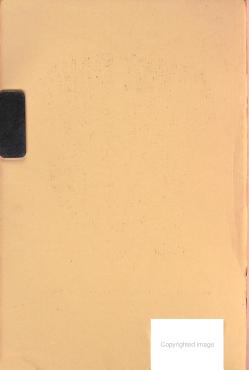 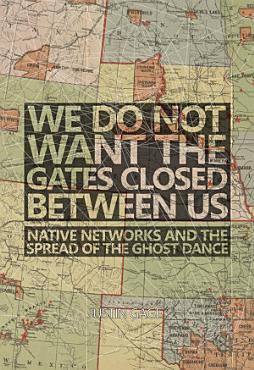 
In the 1860s and 1870s, the United States government forced most western Native Americans to settle on reservations. These ever-shrinking pieces of land were meant to relocate, contain, and separate these Native peoples, isolating them from one another and from the white populations coursing through the plains. We Do Not Want the Gates Closed Between Us tells the story of how Native Americans resisted this effort by building vast intertribal networks of communication, threaded together by letter writing and off-reservation visiting. Faced with the consequences of U.S. colonialism—the constraints, population loss, and destitution—Native Americans, far from passively accepting their fate, mobilized to control their own sources of information, spread and reinforce ideas, and collectively discuss and mount resistance against onerous government policies. Justin Gage traces these efforts, drawing on extensive new evidence, including more than one hundred letters written by nineteenth-century Native Americans. His work shows how Lakotas, Cheyennes, Utes, Shoshones, Kiowas, and dozens of other western tribal nations shrewdly used the U.S. government’s repressive education system and mechanisms of American settler colonialism, notably the railroads and the Postal Service, to achieve their own ends. Thus Natives used literacy, a primary tool of assimilation for U.S. policymakers, to decolonize their lives much earlier than historians have noted. Whereas previous histories have assumed that the Ghost Dance itself was responsible for the creation of brand-new networks among western tribes, this book suggests that the intertribal networks formed in the 1870s and 1880s actually facilitated the rapid dissemination of the Ghost Dance in 1889 and 1890. Documenting the evolution and operation of intertribal networking, Gage demonstrates its effectiveness—and recognizes for the first time how, through Native activism, long-distance, intercultural communication persisted in the colonized American West. 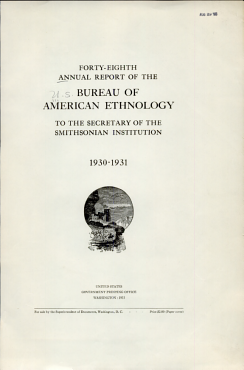 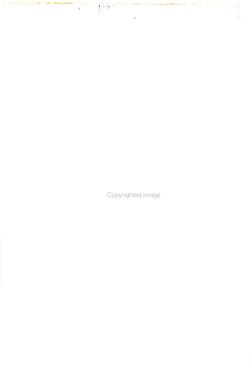 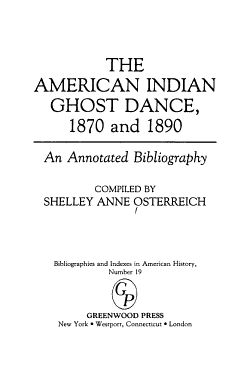 
The Ghost Dance Movements of 1868-72 and 1888-91 have fascinated historians, sociologists, and anthropologists since the time they first occurred. Embraced by American Indians of the Plains, Great Basin, and the Northwest Plateau, the Ghost Dance promised that all dead families and friends would return, the white men would disappear, and buffalo and other game would again roam the earth. Its effect united many hitherto scattered tribes. Materials concerning the Ghost Dance movements are available from many sources, among them the Indians, the military, settlers, newspaper reporters, and historians. Osterreich has collected and annotated a selection of this material. Included are most of the major works on the Ghost Dance and its attendant features. 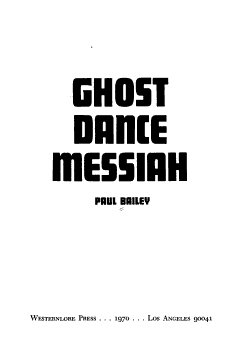 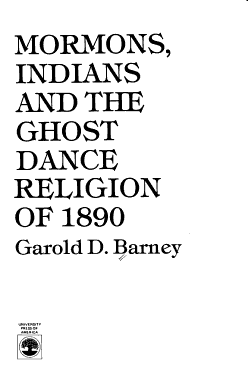