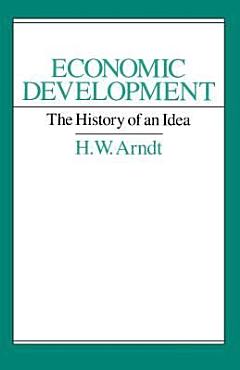 
Economic development has been for many years the dominant national policy objective of the countries in the Third World, but there has been little consensus on the goals and definitions of development. Focusing on the era since World War II, H. W. Arndt traces the history of thought about economic development to show readers, in nontechnical terms, what the development objective has meant to political and economic theorists, policymakers, and politicians from Adam Smith to Ayatollah Khomeini. 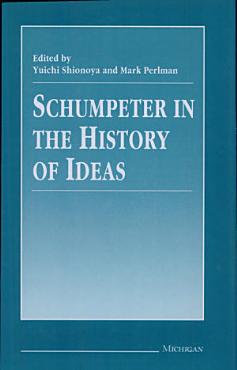 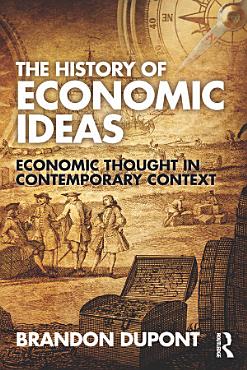 
The global financial crisis has drawn attention to the importance of understanding historical ideas and learning lessons from the past. However, it can sometimes be difficult to trace the connections between old ideas and modern day issues. This textbook traces the evolution of economic ideas from the ancient to the modern world by examining the contributions of the most important scholars to some of the most important ideas in economics. The History of Economic Ideas surveys topics that are important for the understanding of contemporary economic issues, including the ethical foundations of modern economics; ideas regarding property rights; price theory; money and interest; public finance; the theories of business cycles and economic growth; international trade; and issues related to population and resource use. The book’s originality lies in its overall organization, which allows readers to explore the development of ideas on a specific topic in detail. Yet it is brief enough to use alongside the original writings on which it is based. Filled with student-friendly features including a series of "Did You Know" facts and end-of-chapter questions, this book is engaging and provides invaluable reading for all students of the history of economic thought and economic issues. 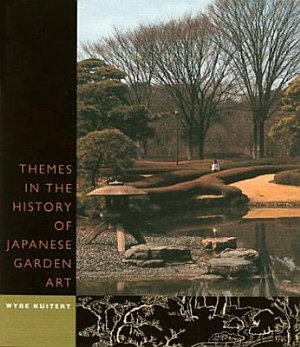 
"Revised and updated, Themes in the History of Japanese Garden Art presents new interpretations of the evolution of Japanese garden art. Its depth and much-needed emphasis on a practical context for garden creation will appeal to art and literary historians as well as scholars, students, and appreciators of garden and landscape art, Asian and Western."--BOOK JACKET. 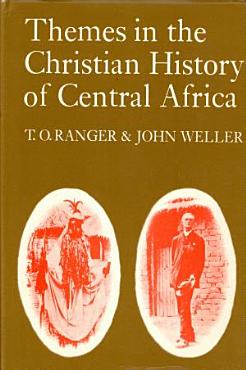 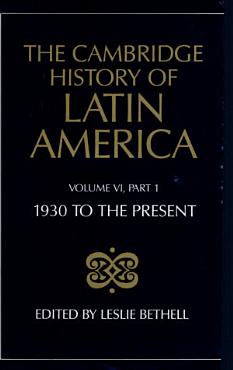 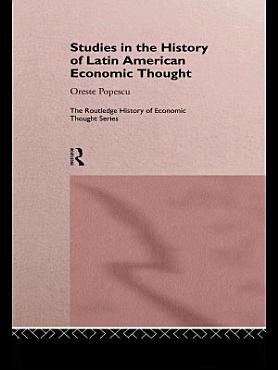 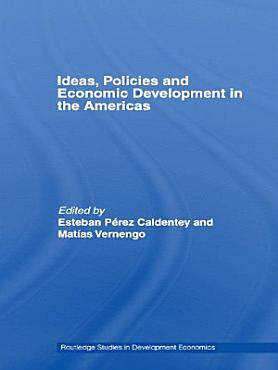 
The interplay of ideas and policies is central to understanding the historical evolution of economies. Ideas shape economic institutions and real economic constraints are the source of new economic ideas. The history of economic ideas, both those that are fairly recent and those that are considerably older, may provide a fertile ground for new approaches to Latin American and Caribbean economic development. However, the history of economic ideas and their intricate relation to economic policies remains a relatively unexplored field in Latin American and Caribbean studies. This book is a valuable new contribution to this emerging literature. 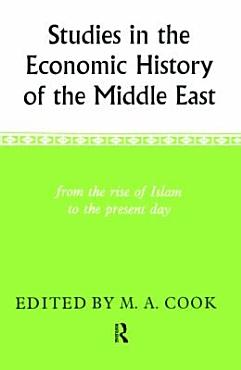 
First Published in 2004. Routledge is an imprint of Taylor & Francis, an informa company. 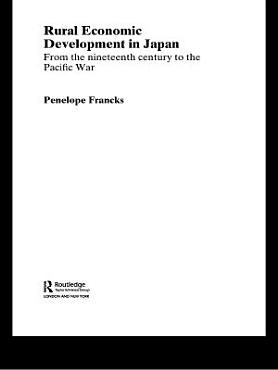 
In the historical literature on Japan, rural people have tended to be regarded as the exploited victims of the industrialisation process. This book provides an alternative view of the role and significance of the rural economy in Japan’s emergence as an economic power prior to World War II. Using theories and approaches derived from development studies and economic history the book describes the nineteenth-century development of a diversified, proto-industrial rural economy, focusing on the strategies employed by households as they sought to secure and improve their livelihoods. The book argues that rural people, through their ‘industrious revolution’, played an active part in determining the course of Japan’s agrarian transition and, eventually, the distinctive features of industrial Japan’s political economy, with the result that rural life still figures largely in the reality and imagination of contemporary Japan. 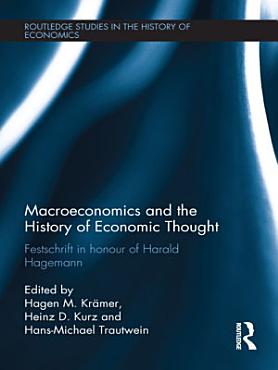 
The essays in this Festschrift have been chosen to honour Harald Hagemann and his scientific work. They reflect his main contributions to economic research and his major fields of interest. The essays in the first part deal with various aspects within the history of economic thought. The second part is about the current state of macroeconomics. The essays in the third part of the book cover topics on economic growth and structural dynamics. 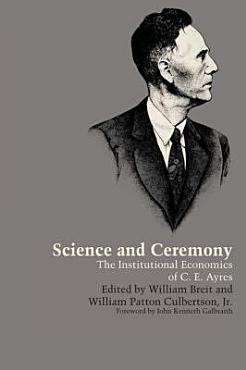 
Clarence Edwin Ayres was the leading American institutionalist economist in the post–World War II era. His innovative theories concerning the causes and significance of technological change provided the philosophical framework for that school of economics called institutionalism. In his recognition that the critical economic issues of the future would be the realization of the full economic potential of industrial society and the development of the third world, he was at least twenty years ahead of his time. In addition, Ayres's influence as an economics teacher at the University of Texas at Austin went well beyond the discipline of economics to students of anthropology, psychology, philosophy, education, and even music and art. This book constitutes the first major appraisal of the work and influence of C. E. Ayres. The essays are written from a transatlantic as well as a national viewpoint and do not evince anyone ideological bias. As John Kenneth Galbraith says in his Foreword, the essays are not meant as a monument to Ayres; instead, they critique what he thought and did, showing "his range of interests, his diligence, his originality of mind and method." Contributions to the volume are "Clarence Edwin Ayres: An Intellectual's Portrait" by editors William Breit and William Patton Culbertson, Jr.; "Clarence Ayres's Place in the History of American Economics: An Interim Assessment" by A. W. Coats; "C. E. Ayres on the Industrial Revolution" by R. M. Hartwell; "Clarence Ayres and the Roots of Economic Progress" by S. Herbert Frankel; "Technology and the Price System" by W. W. Rostow; "Limits to Growth: Biospheric or Institutional?" by Joseph J. Spengler; "Science's Feet of Clay" by Gordon Tullock; "Ayres's Views on Moral Relativism" by Alfred F. Chalk; "Methods and Morals in Economics: The Ayres-Knight Discussion" by James M. Buchanan; " Clarence Ayres's Economics and Sociology" by Talcott Parsons; and "Clarence E. Ayres as a University Teacher" by Marion J. Levy, Jr.