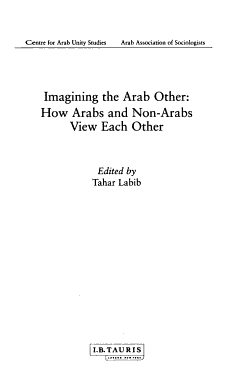 
In this innovative study, Professor Tahar Labib seeks to understand how the 'Other' is viewed in Arab culture, and vice versa. Imagining The Arab Other examines how Turks, Europeans, Christians and Iranians have been represented in the arts, opinions and cultures of the Arab world. Conversely, it also explores the intellectual representation of 'The Arab' in other cultures. It demonstrates the central role of the Catholic Church in ascribing to the Arab peoples a set of characteristics associated with the 'Other'. Labib places this survey in the context of theoretical debates, started by Edward Said's 'Orientalism', on the construction of 'Other'. With its diversity of perspectives, Imagining The Arab Other offers a new way of understanding of identity and cultural difference in the Middle East, one which goes beyond the Orientalist / Occidentalist paradigm.


Investigates core questions about Arab identity and history through close interpretation of pre-Islamic evidence and extensive Arabic literary corpus in tandem with theories of identity and ethnicity, prompting new answers to the riddle of Arab origins and fundamental reinterpretations of early Islamic history. --Adapted from publisher description. 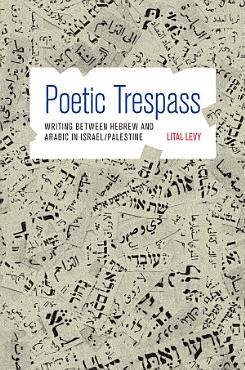 
A Palestinian-Israeli poet declares a new state whose language, "Homelandic," is a combination of Arabic and Hebrew. A Jewish-Israeli author imagines a "language plague" that infects young Hebrew speakers with old world accents, and sends the narrator in search of his Arabic heritage. In Poetic Trespass, Lital Levy brings together such startling visions to offer the first in-depth study of the relationship between Hebrew and Arabic in the literature and culture of Israel/Palestine. More than that, she presents a captivating portrait of the literary imagination's power to transgress political boundaries and transform ideas about language and belonging. Blending history and literature, Poetic Trespass traces the interwoven life of Arabic and Hebrew in Israel/Palestine from the turn of the twentieth century to the present, exposing the two languages' intimate entanglements in contemporary works of prose, poetry, film, and visual art by both Palestinian and Jewish citizens of Israel. In a context where intense political and social pressures work to identify Jews with Hebrew and Palestinians with Arabic, Levy finds writers who have boldly crossed over this divide to create literature in the language of their "other," as well as writers who bring the two languages into dialogue to rewrite them from within. Exploring such acts of poetic trespass, Levy introduces new readings of canonical and lesser-known authors, including Emile Habiby, Hayyim Nahman Bialik, Anton Shammas, Saul Tchernichowsky, Samir Naqqash, Ronit Matalon, Salman Masalha, A. B. Yehoshua, and Almog Behar. By revealing uncommon visions of what it means to write in Arabic and Hebrew, Poetic Trespass will change the way we understand literature and culture in the shadow of the Israeli-Palestinian conflict. 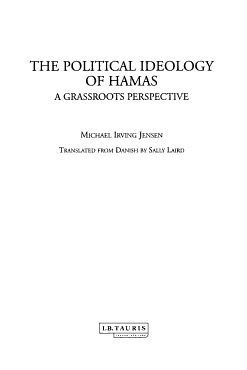 
This is the first attempt to provide a multidimensional picture of Hamas by looking at how it is perceived by the leadership, the rank-and-file, and the ordinary Palestinians who come into contact with it. 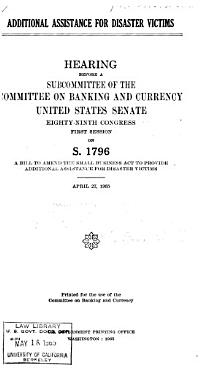 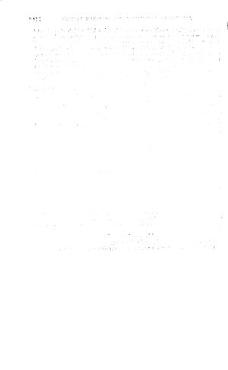 
Considers S. 2353 and related bills, to amend the Bank Holding Company Act by redefining "bank holding company" and by eliminating the one-bank exemption for bank ownership by non-banking concerns. 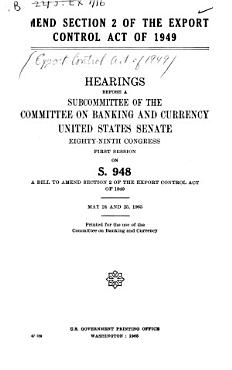 
Considers S. 948, to amend Export Control Act of 1949 by incorporating policy statement that U.S. opposes restrictive trade practices or boycotts imposed by foreign countries against other countries friendly to the U.S. 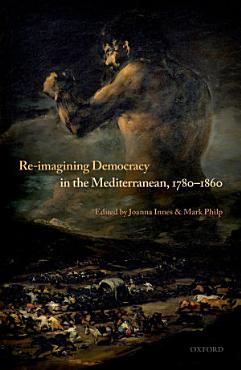 
Mediterranean states are often thought to have 'democratised' only in the post-war era, as authoritarian regimes were successively overthrown. On its eastern and southern shores, the process is still contested. Re-imagining Democracy looks back to an earlier era, the late eighteenth and early nineteenth centuries, and argues it was this era when some modern version of 'democracy' in the region first began. By the 1860s, representative regimes had been established throughout southern Europe, and representation was also the subject of experiment and debate in Ottoman territories. Talk of democracy, its merits and limitations, accompanied much of this experimentation - though there was no agreement as to whether or how it could be given stable political form. Re-imagining Democracy assembles experts in the history of the Mediterranean, who have been exploring these themes collaboratively, to compare and contrast experiences in this region, so that they can be set alongside better-known debates and experiments in North Atlantic states. States in the region all experienced some form of subordination to northern 'great powers'. In this context, their inhabitants had to grapple with broader changes in ideas about state and society while struggling to achieve and maintain meaningful self-rule at the level of the polity, and self-respect at the level of culture. Innes and Philip highlight new research and ideas about a region whose experiences during the 'age of revolutions' are at best patchily known and understood, as well as to expand understanding of the complex and variegated history of democracy as an idea and set of practices. 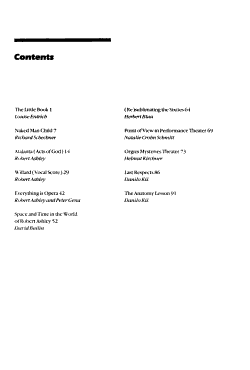 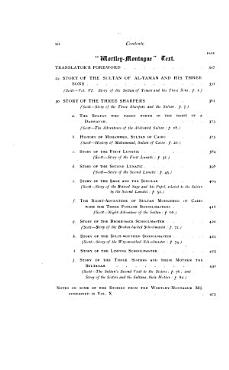 
With introduction, explanatory notes on the manners and customs of Moslem men, and a terminal essay on the history of the Nights. By R. F. Burton. 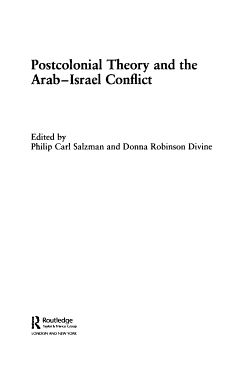 
Postcolonial theory is one of the main frameworks for thinking about the world and acting to change the world. Previously published as a special issue of Israel Affairs, this work examines and challenges postcolonial theory.