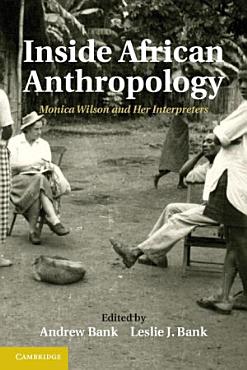 
Inside African Anthropology offers an incisive biography of the life and work of South Africa's foremost social anthropologist, Monica Hunter Wilson. By exploring her main fieldwork and intellectual projects in southern Africa between the 1920s and 1960s, the book offers insights into her personal and intellectual life. Beginning with her origins in the remote Eastern Cape, the authors follow Wilson to the University of Cambridge and back into the field among the Mpondo of South Africa, where her studies resulted in her 1936 book Reaction to Conquest. Her fieldwork focus then shifted to Tanzania, where she teamed up with her husband, Godfrey Wilson. In the 1960s, Wilson embarked on a new urban ethnography with a young South African anthropologist, Archie Mafeje, one of the many black scholars she trained. This study also provides a meticulously researched exploration of the indispensable contributions of African research assistants to the production of this famous woman scholar's cultural knowledge about mid-twentieth-century Africa. 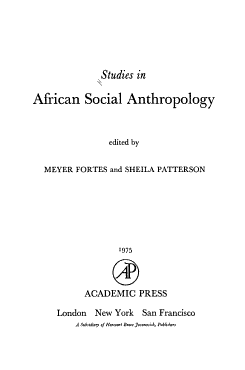 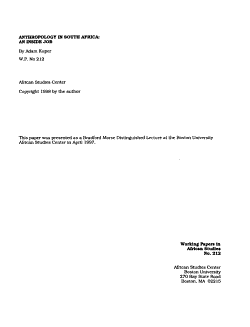 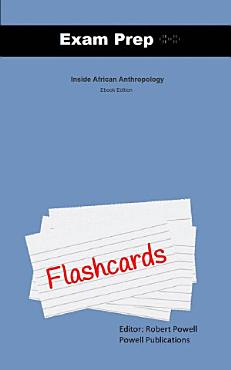 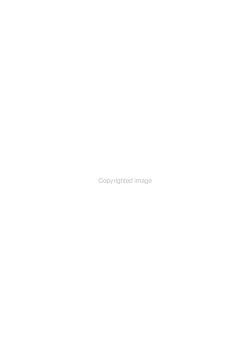 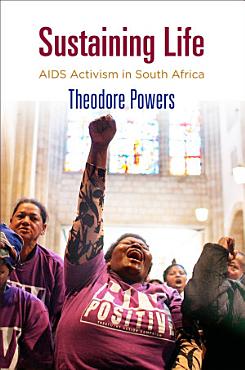 
From the historical roots of AIDS activism in the struggle for African liberation to the everyday work of community education in Khayelitsha, Sustaining Life tells the story of how the rights-based South African AIDS movement successfully transformed public health institutions, enabled access to HIV/AIDS treatment, and sustained the lives of people living with the disease. Typical accounts of the South African epidemic have focused on the political conflict surrounding it, Theodore Powers observes, but have yet to examine the process by which the national HIV/AIDS treatment program achieved near-universal access. In Sustaining Life, Powers demonstrates the ways in which non-state actors, from caregivers to activists, worked within the state to transform policy and state-based institutions in order to improve health-based outcomes. He shows how advocates in the South African AIDS movement channeled the everyday experiences of poor and working-class people living with HIV/AIDS into tangible policy changes at varying institutional levels, revealing the primacy of local action for expanding treatment access. In his analysis of the transformation of the state health system, Powers addresses three key questions: How were the activists of the movement able to overcome an AIDS-dissident faction that was backed by government power? How were state health institutions and HIV/AIDS policy transformed to increase public sector access to treatment? Finally, how should the South African campaign for treatment access inform academic debates on social movements, transnationalism, and the state? Based on extended participant observation and in-depth interviews with members of the South African AIDS movement, Sustaining Life traces how the political principles of the anti-apartheid movement were leveraged to build a broad coalition that changed national HIV/AIDS policy norms and highlights how changes in state-society relations can be produced by local activism. 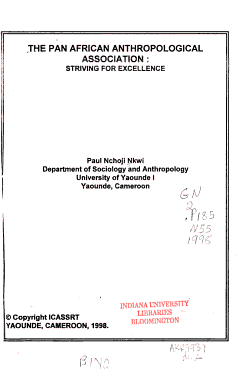 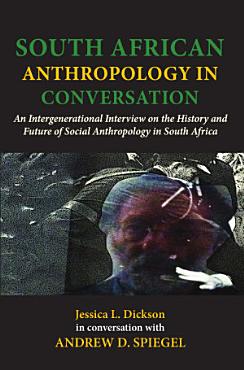 
In the 1980s, the University of Cape Town's social anthropology department was predominantly oriented by an 'exposé' style of critical scholarship. The enemy was the apartheid state, the ethical imperative was clear and a combative metaphor for doing research motivated the department. Andrew David Spiegel, known affectionately as 'Mugsy' by his students and colleagues, has been a central, if understated, figure of this history and helped to frame the theoretical charge of a generation of students looking to counter apartheid from 'inside'. In a series of interviews between the senior professor and one of his students - Jessica Dickson - Spiegel offers a unique perspective from the centre of anthropology's recent history in South Africa. 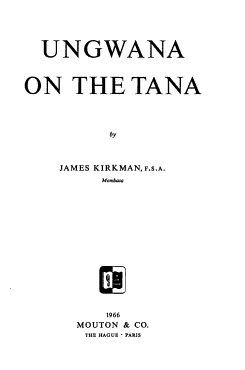 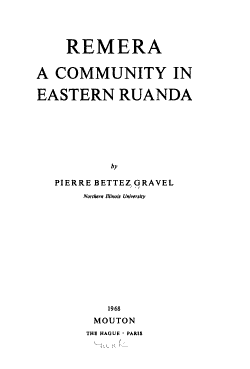 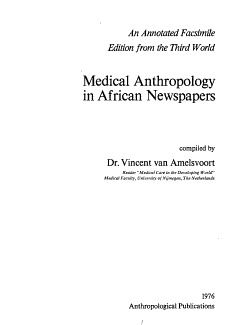 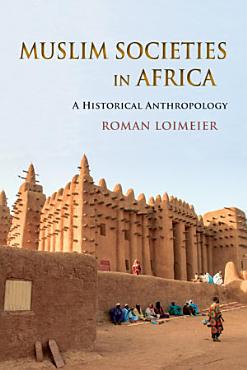 
Muslim Societies in Africa provides a concise overview of Muslim societies in Africa in light of their role in African history and the history of the Islamic world. Roman Loimeier identifies patterns and peculiarities in the historical, social, economic, and political development of Africa, and addresses the impact of Islam over the longue durée. To understand the movements of peoples and how they came into contact, Loimeier considers geography, ecology, and climate as well as religious conversion, trade, and slavery. This comprehensive history offers a balanced view of the complexities of the African Muslim past while looking toward Africa’s future role in the globalized Muslim world.