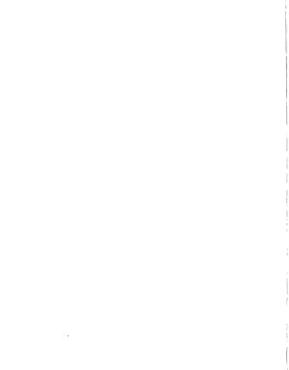 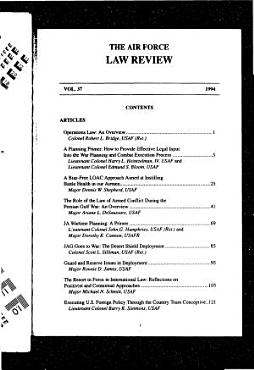 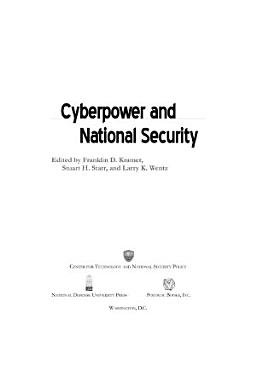 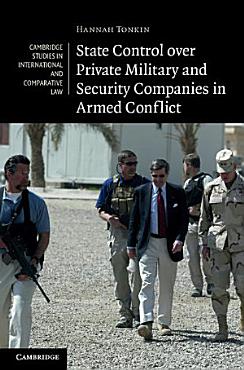 
The past two decades have witnessed the rapid proliferation of private military and security companies (PMSCs) in armed conflicts around the world, with PMSCs participating in, for example, offensive combat, prisoner interrogation and the provision of advice and training. The extensive outsourcing of military and security activities has challenged conventional conceptions of the state as the primary holder of coercive power and raised concerns about the reduction in state control over the use of violence. Hannah Tonkin critically analyses the international obligations on three key states - the hiring state, the home state and the host state of a PMSC - and identifies the circumstances in which PMSC misconduct may give rise to state responsibility. This analysis will facilitate the assessment of state responsibility in cases of PMSC misconduct and set standards to guide states in developing their domestic laws and policies on private security. 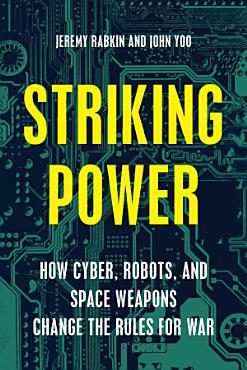 
Threats to international peace and security include the proliferation of weapons of mass destructions, rogue nations, and international terrorism. The United States must respond to these challenges to its national security and to world stability by embracing new military technologies such as drones, autonomous robots, and cyber weapons. These weapons can provide more precise, less destructive means to coerce opponents to stop WMD proliferation, clamp down on terrorism, or end humanitarian disasters. Efforts to constrain new military technologies are not only doomed, but dangerous. Most weapons in themselves are not good or evil; their morality turns on the motives and purposes for the war itself. These new weapons can send a strong message without cause death or severe personal injury, and as a result can make war less, rather than more, destructive. 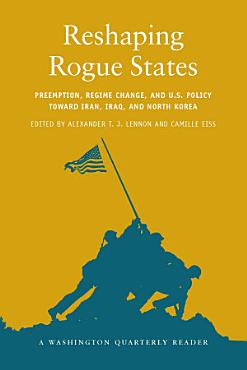 
An analysis of the policies of preemption and regime change as well as an examination of US policy options for dealing with each country in the "axis of evil." In January 2002, President George W. Bush declared Iran, Iraq, and North Korea constituents of an "axis of evil." US strategy toward each of these countries has clearly varied since, yet similar issues and policy options have emerged for US relations with all three. Reshaping Rogue States seeks to improve our understanding of Iran, Iraq, and North Korea as well as of current and future policy options to combat the threats these nations pose. The book's comprehensive analysis of preemption and regime change debates the circumstances under which each policy might be justified or legal under international law. Prominent strategists and policymakers consider alternatives to preemption—including prevention, counterproliferation, and cooperative security—and draw conclusions from efforts to bring about regime change in the past. Reshaping Rogue States also reviews the differing policy challenges presented by each so-called axis member. Specifically, it considers how the United States might strike a balance with North Korea through multilateral negotiations; the changes within Iran that call for changes in US policy; and the dilemmas the United States faces in post-Saddam Iraq, including continuing insurgency, instability, and the feasibility of democracy. 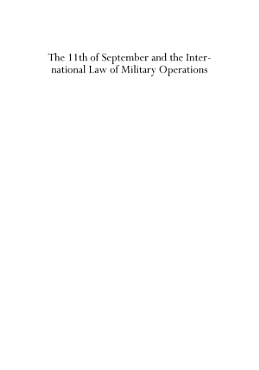 
AFP 110-31, International Law--The Conduct of Armed Conflict and Air Operations, is the first pamphlet published by the United States Air Force on the law of war. Its purpose is to explained the principles of the law of armed conflict, particularly as they apply to air operations. Its chapters contain discussions of the context, determinants, applications, and observance of the law of armed conflict; the status of airspace and aircraft; the status of combatants, noncombatants, and civilians; air-to-air and naval operations; aerial bombardment; aerial weapons; uniform, insignia, and marking requirements; perfidy and ruses; epsionage and sabotage; and enforcement measures. In addition, the pamphlet addresses the Geneva Conventions, states' obligations to observe and enforce the law, and individual criminal responsibility for acts violating it. This paper addresses these concerns by applying the standards in AFP 110-31 governing aerial bombardment to two particularly controversial aerial campaigns of the Vietnam War--Linebacker I and Linebacker II. This analysis concludes that the Linebacker campaigns were militarily effective and that, had AFP 110-31 been in effect in 1972, the campaigns, as they were actually conducted, would have conformed to the pamphlet's restrictions on aerial bombardment. These campaigns demonstrate that the pamphlet's rules on aerial bombardment are practical and can be complied with, given the proper technology and a conscious effort by commanders, their staffs, and aircrews. 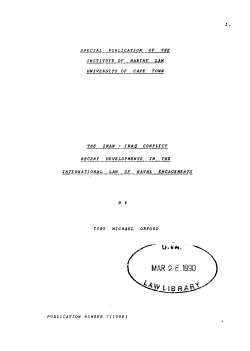 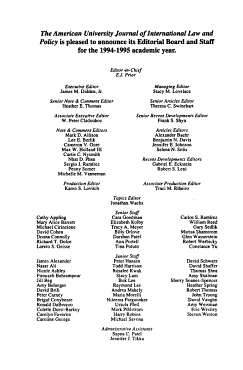 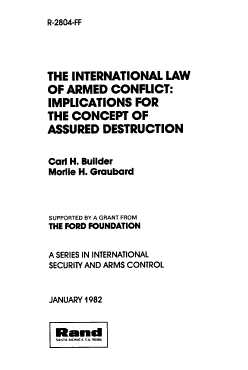 
Develops the implications of the international law of armed conflict for various applications of the concept of assured destruction to U.S. strategic nuclear arms planning. Chapter II describes the nature of the law of armed conflict in terms of its origins and scope. Chapter III then outlines the requirements of that law that are pertinent to strategic strike planning. Chapter IV takes up four general questions about the relevance of the law to the current concepts of modern nuclear warfare. Against this background of the law, Chap. V provides an analysis of the implications for four classes of strategic planning and planners. Chapter VI concludes with some philosophical speculations on the origins of the observed inconsistencies between the law of armed conflict and U.S. strategic nuclear planning and on means for resolving these inconsistencies.