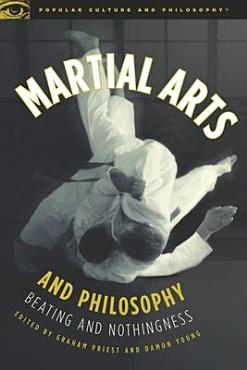 
Martial arts and philosophy have always gone hand in hand, as well as fist in throat. Philosophical argument is closely paralleled with hand-to-hand combat. And all of today's Asian martial arts were developed to embody and apply philosophical ideas. In his interview with Bodidharma, Graham Priest brings out aspects of Buddhist philosophy behind Shaolin Kung-Fu -- how fighting monks are seeking Buddhahood, not brawls. But as Scott Farrell's chapter reveals, Eastern martial arts have no monopoly on philosophical traditions: Western chivalry is an education in and living revival of Aristotelian ethical theories. Several chapters look at ethical problems raised by the fighting arts. How can the sweaty and brutal be exquisitely beautiful? Every chapter is easily understandable by readers new to martial arts or new to philosophy. 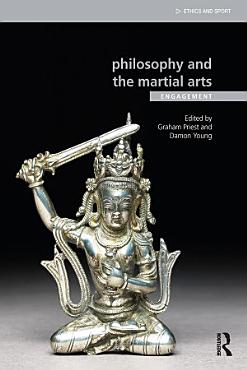 
Provides information about the origins, styles, and practice of karate, kung fu, jiu jitsu, judo, aikido, and other forms of martial arts throughout the world; and includes discussion of martial arts weapons. 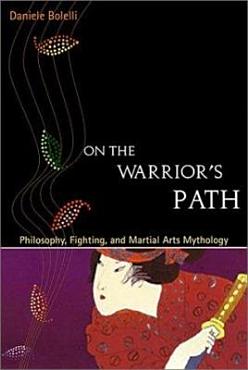 
From the "chop-sockey" kung-fu epics on the big screen to practices like tae kwon do at local community centers, the martial arts have become a major phenomenon in Western culture. In On the Warrior's Path, author Daniele Bolelli examines the central figure in this trend: the warrior. Bolelli, himself a martial artist, looks at every facet of the warrior lifestyle, from the unbreakable tenacity of the Japanese swordsman to the contemplative practices of the mysterious warrior monks of China. Drawing from both classical and popular sources of warrior culture, Bolelli shows what it takes to inhabit this singular role, along the way making surprising connections between martial arts and psychedelic culture, basketball, American Indian society, surfing, Star Wars, and more. 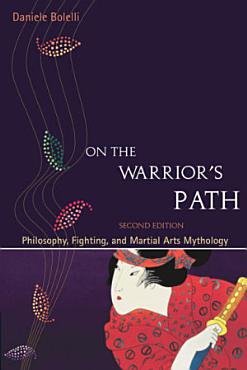 
The urge to forge one’s character by fighting, in daily life as well as on the mat, appeals to something deep within us. More than a collection of fighting techniques, martial arts constitute a path to developing body, spirit, and awareness. On the Warrior’s Path connects the martial arts with this larger perspective, merging subtle philosophies with no-holds-barred competition, Nietzsche with Bruce Lee, radical Taoism and Buddhism with the Star Wars Trilogy, traditional martial arts with basketball and American Indian culture. At the center of all these phenomena is the warrior. Though this archetype seems to manifest contradictory values, author Daniele Bolelli describes the heart of this tension: how the training of martial technique leads to a renunciation of violence, and how overcoming fear leads to a unique freedom. Aimed at students at any level or tradition of martial arts but also accessible to the armchair warrior, On the Warrior’s Path brings fresh insights to why martial arts remains an enduring and widespread art and discipline. Two new chapters in this second edition focus on spirituality in the martial arts and the author’s personal journey in the field. 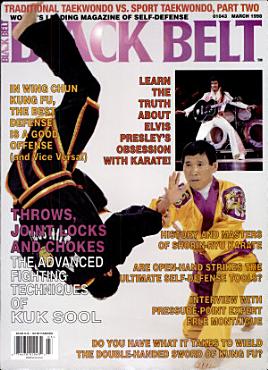 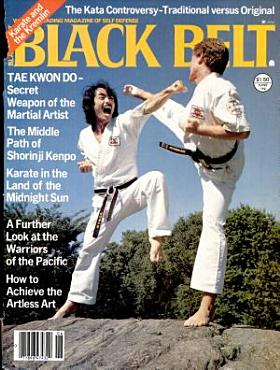 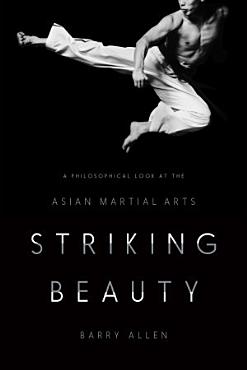 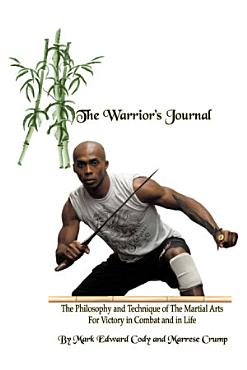 
The Warrior's Journal is the forth book by Master Martial Arts Instructor, Mark Edward Cody. Based upon the training journal of coauthor Marrese Crump, this volume chronicles the life philosophy and technique of the man who wrestling legend Dave Batista goes to for combat strategy and martial arts instruction. The Warrior's Journal taps into the ancient wisdom of the Way of the Warrior. It offers keys to victory in all of life's arenas of combat. It offers insight into the mind of the Warrior-Philosophers of antiquity whose words and deeds fill the legends of the collective human consciousness.


The Year was 1972. President Nixon had just made his historic visit to China. The West was just beginning to discover such concepts as herbal medicine and acupuncture. And the television series, "Kung Fu" made its debut. Millions of viewers made this the number one rated show, and a worldwide Kung Fu craze resulted. The ripples are still being felt more than 30 years later. This influence has permeated almost every element of Western society. Today, almost everyone, regardless of national origin, has some martial arts knowledge. Men and women practice aerobic kickboxing at their local health spas to say in shape, Karate and Kung Fu studios abound, and the elderly can be seen going through their Tai Chi exercises in city parks every morning. Of the thousands of books on the subject, Kung Fu -- History, Philosophy and Technique stands alone as the "one that started it all." In an era where the Chinese martial art was considered some mystical practice, shrouded in secrecy, this book did more than any other to explode the myths and, at the same time, bring the truth about Kung Fu to the public. And, more than three decades later, it remains the definitive volume on the ancient martial art of China. Book jacket. 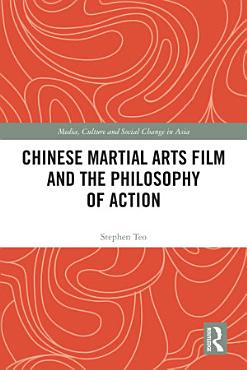 
This book focuses on the philosophy of Chinese martial arts film, arguing that philosophy provides a key to understanding the whole genre. It draws on Chinese philosophical ideas derived from, or based on, Confucianism, Daoism, Buddhism, and other schools of thought such as Mohism and Legalism, examines a cluster of recent Chinese martial arts films centering on the figure of the xia—the heroic protagonist, the Chinese equivalent of medieval Europe’s knight-errant—and outlines the philosophical principles and themes undergirding the actions of xia and their narratives. Overall, the author argues that the genre, apart from being an action-oriented entertainment medium, is inherently moral and ethical.


An insightful and inspirational introduction to the martial arts, The Martial Spirit is a comprehensive guide to the development of the physical and mental skills necessary for all of the most common disciplines including Karate, Judo, Aikido and many others. Written by one of the world's most acclaimed teachers in the field, it is an indispensable guide to the merits, techniques and philosophical foundations of each practice. With stunningly atmospheric and instructional photographs throughout.