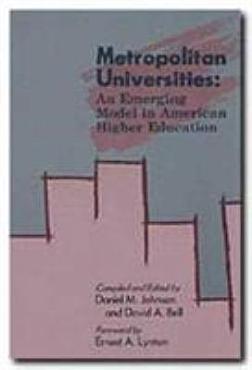 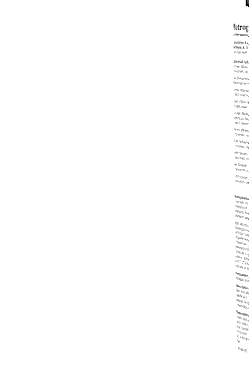 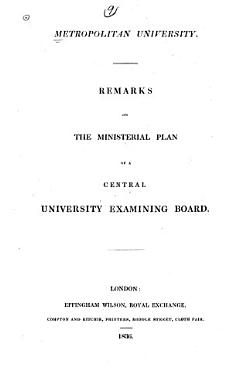 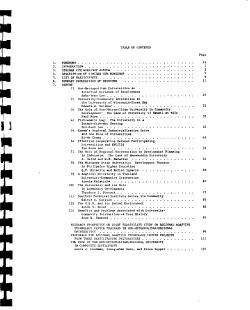 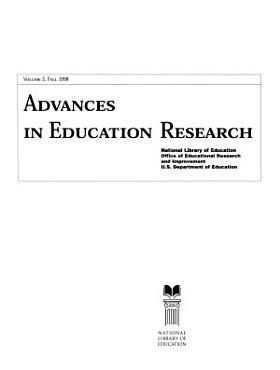 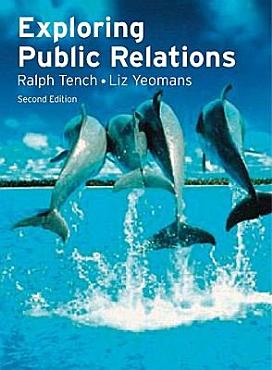 
Exploring Public Relations is the definitive academic text on Public Relations. This second edition continues to provide a critical analysis of the subject and a sophisticated blend of theory with real life, and includes many case studies, activity exercises, discussion questions and full colour photographs to illustrate the discussions in the text. 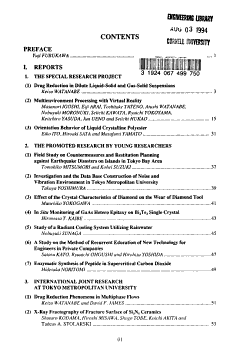 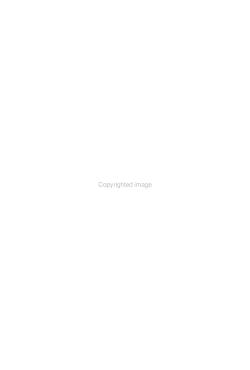 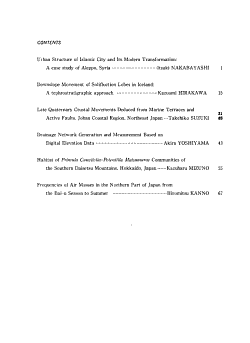 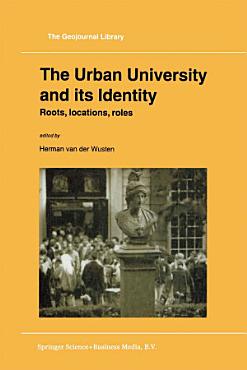 
The chapters in this book are revised versions of papers initially presented at a confer ence on Universities and their cities held in Amsterdam on March 27-29 1996. There were about one hundred participants and 45 written contributions from Europe, the US, Canada and Australia. People with different disciplinary backgrounds, geographers, historians, sociologists, economists and planners among them, attended, as did a few university administrators and local government officials. The intricate relationships between universities and their cities were intensively debated from the perspective of possible contributions by the university to city life as well as from the angle of the city as a milieu that affects the university's functioning. There were theoretical and historical papers, and a series of case studies, some of them comparative, as well as proposals and descriptions of efforts to improve city-university relations. It was a fruitful occasion for many on account of the diversity of experience brought together for the purpose of a debate on a matter of common interest. The vari ous university settings within Amsterdam were visited during a guided tour that pro vided food for thought on the matters under discussion by means of a living example. 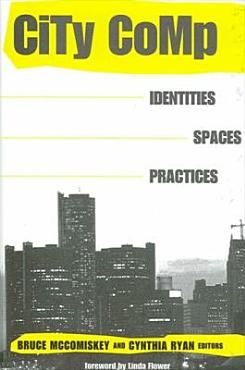 
An exploration of the diverse ways that writing is taught in some unique urban settings.