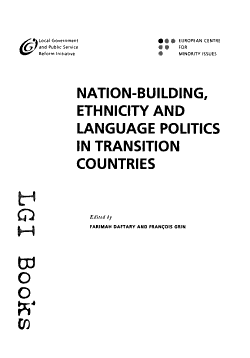 
Takes stock of the experience of the countries concerned in dealing with linguistic diversity. The emphasis is on the interplay between the politics of language and the development of language legislation codifying the respective status of different languages. Nine case studies, ranging from the high-visibility cases of the Baltic States to much less known language policy developments in Armenia or Tatarstan, provide in-depth analyses illustrating the remarkable range of language politics in times of change. The case of a stateless people, the Roma, and the politicization of the debate on the standardization of Romanes are also discussed. Apoint venture with the European Centre for Minority Issues (Flensburg, Germany). 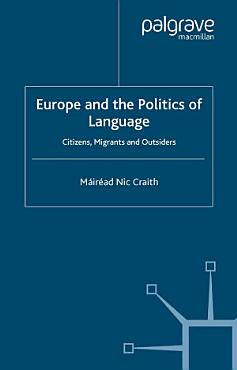 
Do political boundaries impact on concepts of language? How significant is language for citizenship in contemporary Europe? Can disputed languages acquire full status? Should non-European languages receive recognition from the EU? These are among the many questions explored in this new study of official, regional and disputed languages in an ever-changing European context. Broad policy issues and the performance of the range of instruments of policy at local, national and European levels are illustrated with reference to case studies across Europe. 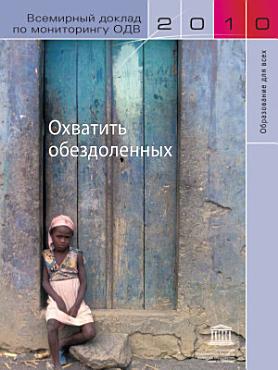 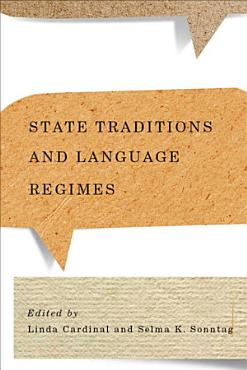 
Language policies are political. They have political consequences as well as political origins. In State Traditions and Language Regimes, scholars from Asia, Europe, and North America shift focus from the consequences of language policies to how and why states make language policy choices. This shift, theorized through the concept of "language regime," inserts an urgently needed political science perspective into the current dialogue between sociolinguists, who research the societal effects of language policies, and political theorists of language rights, who analyze the normative implications of policies. New analytical tools drawn from comparative politics are showcased to analyze paths taken by different states in establishing language regimes, at times disrupted and redirected at critical junctures. Contributions to the volume include analyses of Canada's increasingly court-driven language policies, the United States’ bifurcated language regime in the aftermath of 9/11, Ireland’s conflicted protection of the Irish language, France's linguistic Jacobin tradition disrupted by Europeanization, the role of political parties and coalitions in language regime stability and change in Taiwan and Southeast Asia, Poland's war-torn history informing policy toward regional languages, and the role of English in international peace-building. While other books look at the political and societal effects of language policy, none seeks to employ a historical institutionalism approach which sets language policy choice in the context of power relations embedded in state traditions. State Traditions and Language Regimes offers a comparative politics perspective, one that enriches interdisciplinary debate on language policy. 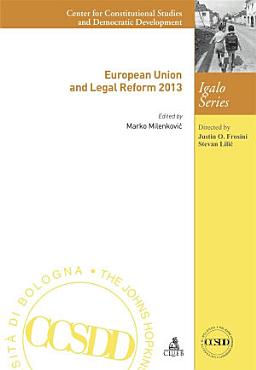 
The Igalo Series contains the written contributions of students who attended the European Union and Legal Reform Summer School, which is organised annually by the Center for Constitutional Studies and Democratic Development (CCSDD) and the University of Belgrade, Faculty of Law, in partnership with the University of Montenegro. 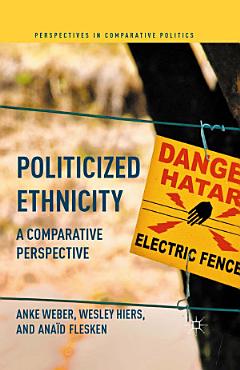 
This book offers a rigorous comparative historical analysis of Kenya, Tanzania, Bolivia, Peru, and the United States to demonstrate how colonial administrative rule, access to resources, nation building and language policies, as well as political entrepreneurs contribute to the politicization of ethnicity. 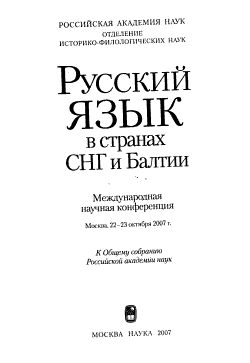 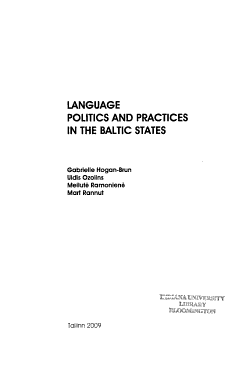 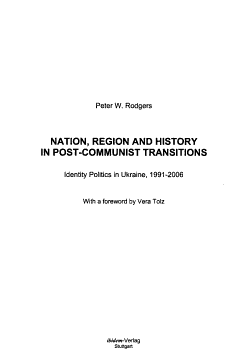 
Since independence in 1991, issues of nation and identity have become highly debated topics in Ukraine. This monograph explores not only how national identity is being (re)constructed by the Ukrainian state, but also the processes by which it is negotiated through society. The central argument of this work is that too much attention, concerning identity in Ukraine, has focused on markers of ethnicity and language. Instead, the author advocates a regional approach, engaging with the issue of how Ukraine's regional differences affect nation-building processes. Following the tumultuous events of the 'Orange Revolution', the view of Ukraine as a country inherently 'divided' between 'East' and 'West' has (re)emerged to become a popular explanation for political events. The study outlines the necessity for academics, policymakers and indeed politicians to veer away from this simplistic 'West versus East' divide. The book advocates an analysis of Ukraine's unique brand of regionalism not in terms of divisions, but in terms of regional differences and diversity. The author deconstructs the concept of 'Eastern Ukraine' by focusing on three Ukrainian localities, all adjacent to the Ukrainian-Russian border. The study examines how individuals provide 'their' own understanding of the place of their region within the wider processes of nation building across Ukraine. In doing so, the book develops a 'regional' approach to the study of identity politics in Ukraine. 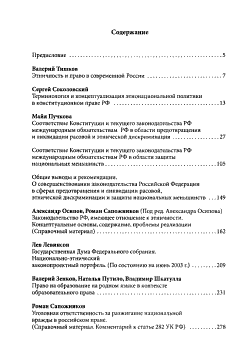 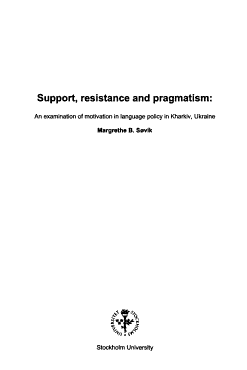