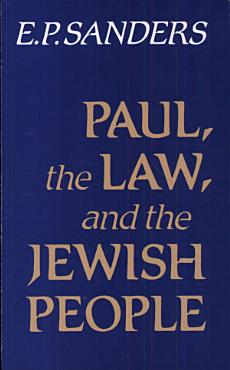 
This book is devoted both to the problem of Paul's view of the law as a whole, and to his thought about and relation to his fellow Jews. Building upon his previous study, the critically acclaimed Paul and Palestinian Judaism, E.P. Sanders explores Paul's Jewishness by concentrating on his overall relationship to Jewish tradition and thought. Sanders addresses such topics as Paul's use of scripture, the degree to which he was a practicing Jew during his career as apostle to the Gentiles, and his thoughts about his "kin by race" who did not accept Jesus as the messiah. In short, Paul's thoughts about the law and his own people are re-examined with new awareness and great care. Sanders addresses an important chapter in the history of the emergence of Christianity. Paul's role in that development -- specially in light of Galatians and Romans -- is now re-evaluated in a major way. This book is in fact a significant contribution to the study of the emergent normative self-definition in Judaism and Christianity during the first centuries of the common era. 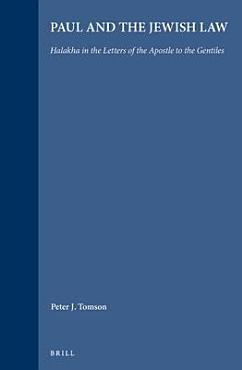 
While interest in Paul's relationship to Judaism has been growing recently, this study adds an important aspect by comparing Paul's practical instruction with the ancient halakha or Jewish traditional law. First Corinthians is found to be a source of prime importance, and surprisingly, halakha appears to be basic to Paul's instruction for non-Jewish Christians. The book includes thorough discussion of hermeneutic and methodological implications, always viewed in relation to the history of Pauline and Judaic study. Attention is also being paid to the setting within Hellenistic culture. Finally, conclusions are drawn about the texture of Paul's thought and these are applied to two 'theological' passages decisive for his place in Judaism. Historical and theological implications are vast, both regarding Paul's relationship to Judaism, his attitude towards Jesus and his Apostles, and the meaning of his teaching concerning justification and the Law.


Italy's most authoritative Pauline scholar provides 30 rich and challenging studies of theology and teaching of the Apostle Paul. These exegetical and theological studies analyze in depth Paul's complex thought, which has never yielded its fruits without considerable labor. Volume One includes 16 studies which focus on the historical Paul: where he lived; how he lived; and how this affected his writings. 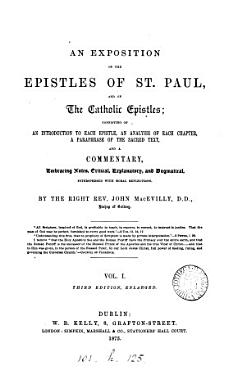 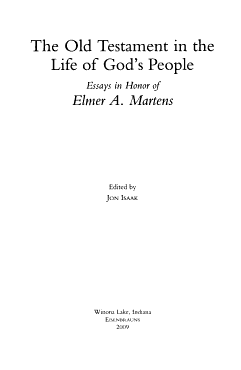 
This book celebrates the contributions to Old Testament theology of Elmer A. Martens, President and Professor of Old Testament at Mennonite Brethren Biblical Seminary, Fresno, California (both positions now Emeritus). It includes 3 essays written by Martens himself, as well as 15 others written by his former students, colleagues, friends, and even one of his professors! The essays are clustered around three topics--Christians' use of the Old Testament, aligning God's people with God's call for justice, and addressing the issue of land in the life of God's people--each of which reflects an area of special interest to Martens. A biographical sketch, a list of the honoree's varied publications, and indexes are included. Martens has had a productive career as teacher, author, and preacher--a career spanning almost six decades and five continents. After 40 years of seminary teaching, Elmer is known to many as professor. He taught his signature class, Old Testament theology, from 1968 to 2004 at Mennonite Brethren Biblical Seminary, shaping an entire generation of preachers and Bible teachers. His Old Testament theology textbook, God's Design, now in its third edition, continues to be used at the seminary as well as in translation in numerous other schools around the world. 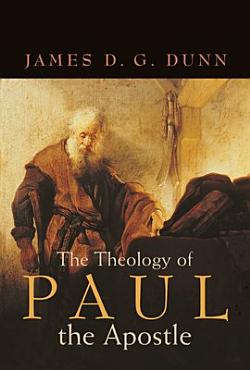 
Using Paul's letter to the Romans as the foundation for his monumental study of Paul's theology, James D. G. Dunn describes Paul's teaching on God, sin, humankind, Christology, salvation, the church, and the nature of the Christian life. 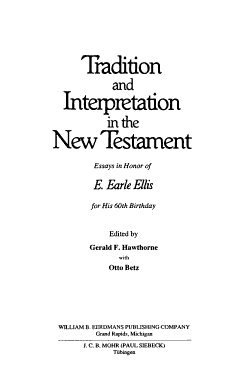 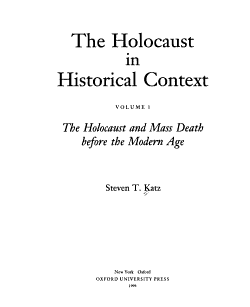 
With this volume, Steven T. Katz initiates the provocative argument that the Holocaust is a singular event in human history. Unlike any previous work on the subject, The Holocaust in Historical Context maintains that the Holocaust is the only example of true genocide--a systematic attempt to kill all the members of a group--in history. In a richly documented, subtly argued, and amazingly wide-ranging comparative historical and phenomenological analysis, Katz explores the philosophical and historiographical implications of the uniqueness of the Holocaust. After he establishes the nature of genocide, Katz examines other occasions of mass death to which the Holocaust is regularly compared from slavery in the ancient world to the medieval persecution of heretics, from the depopulation of the New World to the Armenian massacres during World War I, and from the Gulag to Cambodia. In the first of three volumes, Katz, after setting the groundwork for his analysis with four chapters dealing with essential methodological issues, begins his comparative case studies with slavery in the ancient Greek and Roman world, and continues with such subjects as medieval antisemitism, the European witch craze, the medieval wars of religion, the medieval persecution of homosexuals, and the French campaign against Huguenots. Throughout this investigation of pre-modern Jewish and non-Jewish history, Katz looks at the ways in which the Holocaust has precedents and parallels, and in what way it stands alone as a singular, highly distinctive historical event. 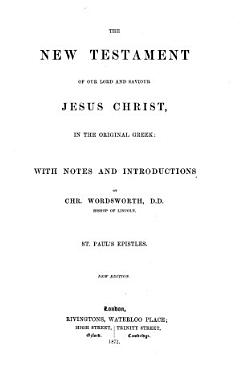 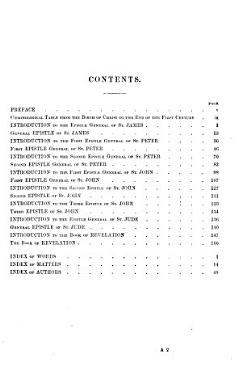