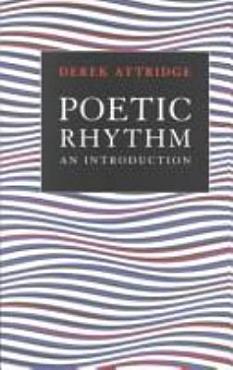 
A straightforward and practical introduction to rhythm and meter in poetry in English. 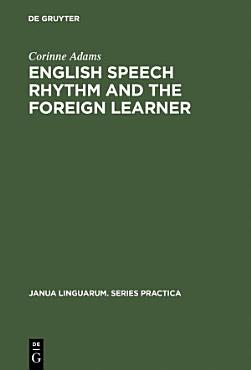 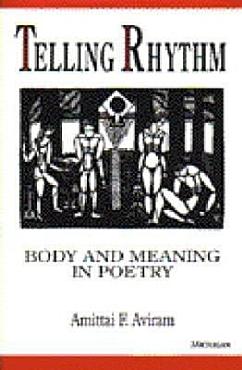 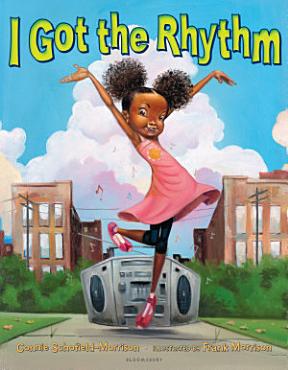 
On a simple trip to the park, the joy of music overtakes a mother and daughter. The little girl hears a rhythm coming from the world around her- from butterflies, to street performers, to ice cream sellers everything is musical! She sniffs, snaps, and shakes her way into the heart of the beat, finally busting out in an impromptu dance, which all the kids join in on! Award-winning illustrator Frank Morrison and Connie Schofield-Morrison, capture the beat of the street, to create a rollicking read that will get any kid in the mood to boogie. 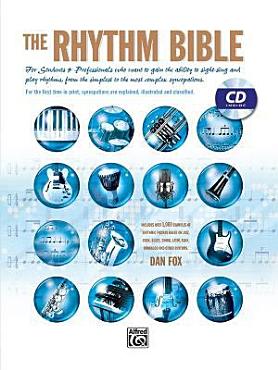 
For students & professionals who want to gain the ability to sight-sing and play rhythms from the simplest to the most complex syncopations. For the first time in print, syncopations are explained, illustrated and classified. 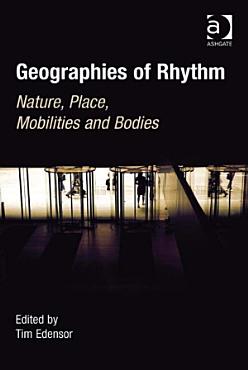 
In Rhythmanalysis, Henri Lefebvre put forward his ideas on the relationship between time and space, particularly how rhythms characterize space. Here, leading geographers advance and expand on Lefebvre's theories, examining how they intersect with current theoretical and political concerns within the social sciences. In terms of geography, rhythmanalysis highlights tensions between repetition and innovation, between the need for consistency and the need for disruption. These tensions reveal the ways in which social time is managed to ensure a measure of stability through the instantiation of temporal norms, whilst at the same time showing how this is often challenged. In looking at the rhythms of geographies, and drawing upon a wide range of geographical contexts, this book explores the ordering of different rhythms according to four main themes: rhythms of nature, rhythms of everyday life, rhythms of mobility, and the official and routine rhythms which superimpose themselves on the multiple rhythms of the body. 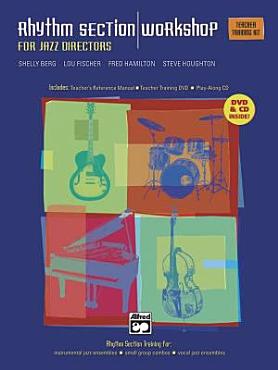 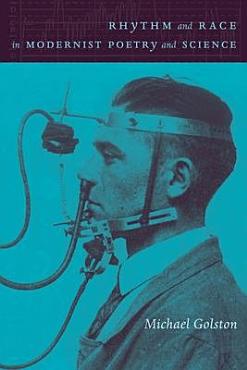 
In the half-century between 1890 and 1950, a variety of fields and disciplines, from musicology and literary studies to biology, psychology, genetics, and eugenics, expressed a profound interest in the subject of rhythm. In this book, Michael Golston recovers much of the work done in this area and situates it in the society, politics, and culture of the Modernist period. He then filters selected Modernist poems through this archive to demonstrate that innovations in prosody, form, and subject matter are based on a largely forgotten ideology of rhythm and that beneath Modernist prosody is a science and an accompanying technology. In his analysis, Golston first examines psychological and physiological experiments that purportedly proved that races responded differently to rhythmic stimuli. He then demonstrates how poets like Ezra Pound, W. B. Yeats, Mina Loy, and William Carlos Williams either absorbed or echoed the information in these studies, using it to hone the innovative edge of Modernist practice and fundamentally alter the way poetry was written. Golston performs close readings of canonical texts such as Pound's Cantos, Yeats's "Lake Isle of Innisfree," and William Carlos Williams's Paterson, and examines the role the sciences of rhythm played in racist discourses and fascist political thinking in the years leading up to World War II. Recovering obscure texts written in France, Germany, England, and America, Golston argues that "Rhythmics" was instrumental in generating an international modern art and should become a major consideration in our reading of reactionary avant-garde poetry. 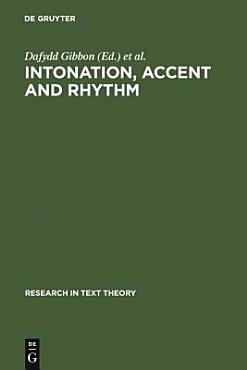 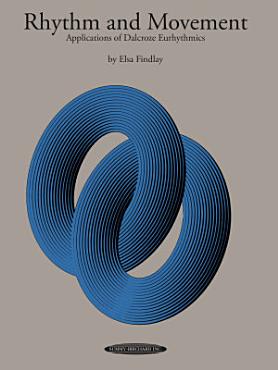 
"Of the three elements of music -- rhythm, melody, and harmony -- rhythm has received the least attention from the theorists, yet it is indisputably the basic element without which there is no musical art." Such is the first sentence of this book on use of the body to express musical rhythm. Elsa Findlay is eminently qualified to write on this subject, having been a student of Emile-Jaques Dalcroze, the master himself, also from her own experience in a variety of teaching situations. These included schools of dance and theater, colleges and universities, and The Cleveland Institute of Music, one of the first to offer a BMus degree with a major in eurhythmics. Each chapter concentrates on a different phase of rhythm: tempo, dynamics, duration, metrical patterns, speech and rhythm patterns, phrase and form, pitch and melody, and creative expression. Activities for each phase are outlined in detail and illustrated by charming drawings and photos. Appendices furnish further suggestions for exercises, games, action songs, and suitable music. 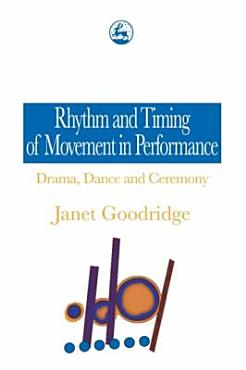 
Despite the richness of the subject and the importance frequently ascribed to the phenomena of rhythm and timing in the arts, the topic as a whole has been neglected. Janet Goodridge writes from a practical movement background and draws on a wide range of sources to illuminate the subject in relation to theatre, drama, dance, ceremony, and ritual. 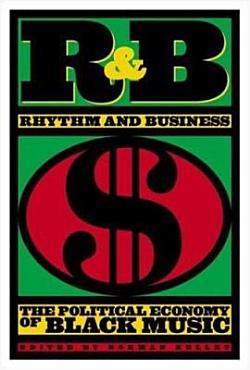 
Given than hip hop music alone has generated more than a billion dollars in sales, the absence of a major black record company is disturbing. Even Motown is now a subsidiary of the Universal Music Group. Nonetheless, little has been written about the economic relationship between African-Americans and the music industry. This anthology dissects contemporary trends in the music industry and explores how blacks have historically interacted with the business as artists, business-people and consumers.