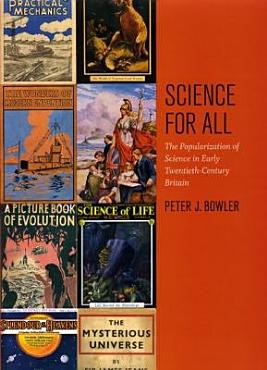 
Recent scholarship has revealed that pioneering Victorian scientists endeavored through voluminous writing to raise public interest in science and its implications. But it has generally been assumed that once science became a profession around the turn of the century, this new generation of scientists turned its collective back on public outreach. Science for All debunks this apocryphal notion. Peter J. Bowler surveys the books, serial works, magazines, and newspapers published between 1900 and the outbreak of World War II to show that practicing scientists were very active in writing about their work for a general readership. Science for All argues that the social environment of early twentieth-century Britain created a substantial market for science books and magazines aimed at those who had benefited from better secondary education but could not access higher learning. Scientists found it easy and profitable to write for this audience, Bowler reveals, and because their work was seen as educational, they faced no hostility from their peers. But when admission to colleges and universities became more accessible in the 1960s, this market diminished and professional scientists began to lose interest in writing at the nonspecialist level. Eagerly anticipated by scholars of scientific engagement throughout the ages, Science for All sheds light on our own era and the continuing tension between science and public understanding. 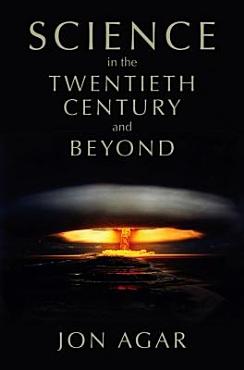 
Surveying modern developments in science from 1900 to the present day, this fascinating volume explores Einstein's new physics, the Manhattan Project, eugenics, biotechnology, the Human Genome Project and much more. 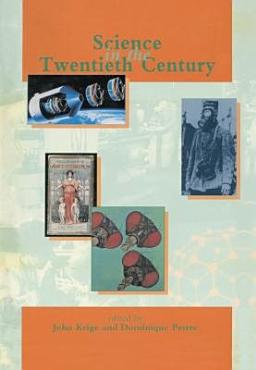 
The history of science in the twentieth century is one of the most exciting fields currently being developed. This substantial and authoritative volume, demonstrates both incisive and well researched writing and the formidable accomplishments of science itself. The reader will understand how new organizations and enormously increased funding, refined laboratory procedures, new technology and warfare have decisively shaped the way science is practised. 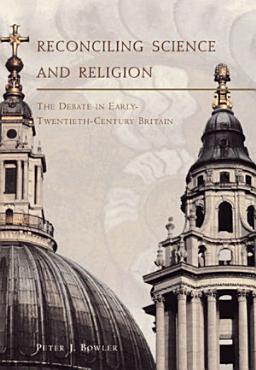 
Although much has been written about the vigorous debates over science and religion in the Victorian era, little attention has been paid to their continuing importance in early twentieth-century Britain. Reconciling Science and Religion provides a comprehensive survey of the interplay between British science and religion from the late nineteenth century to World War II. Peter J. Bowler argues that unlike the United States, where a strong fundamentalist opposition to evolutionism developed in the 1920s (most famously expressed in the Scopes "monkey trial" of 1925), in Britain there was a concerted effort to reconcile science and religion. Intellectually conservative scientists championed the reconciliation and were supported by liberal theologians in the Free Churches and the Church of England, especially the Anglican "Modernists." Popular writers such as Julian Huxley and George Bernard Shaw sought to create a non-Christian religion similar in some respects to the Modernist position. Younger scientists and secularists—including Rationalists such as H. G. Wells and the Marxists—tended to oppose these efforts, as did conservative Christians, who saw the liberal position as a betrayal of the true spirit of their religion. With the increased social tensions of the 1930s, as the churches moved toward a neo-orthodoxy unfriendly to natural theology and biologists adopted the "Modern Synthesis" of genetics and evolutionary theory, the proposed reconciliation fell apart. Because the tensions between science and religion—and efforts at reconciling the two—are still very much with us today, Bowler's book will be important for everyone interested in these issues. 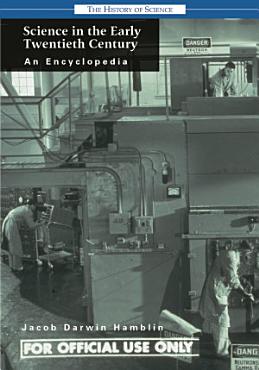 
The first A–Z resource on the history of science from 1900 to 1950 examining the dynamic between science and the social, political, and cultural forces of the era. 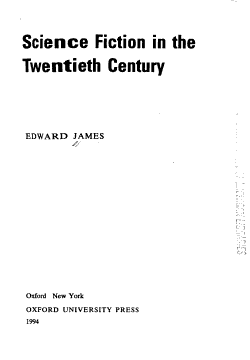 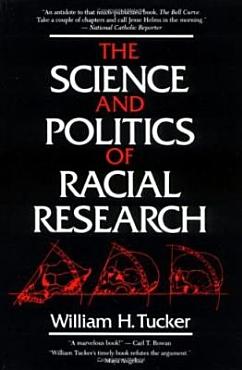 
Unlike other critiques of the scientific literature on racial difference, The Science and Politics of Racial Research argues that there has been no scientific purpose or value to the study of innate differences in ability between groups. William Tucker shows how, for more than a century, scientific investigations of supposedly innate differences in ability between races have been used to rationalize social and political inequality as the unavoidable consequence of natural differences. Tucker structures his work chronologically, with each chapter describing how research on genetic difference was used in a particular era to support a particular political agenda. He begins with the use of science to support slavery in the mid-nineteenth century and ends with the effects of Jensenism in the 1970s. Highlights include one chapter describing a little-known but concerted attempt by a group of scientists to overturn the Brown v. Board of Education decision on the basis of "expert testimony" about racial differences, and another that presents a review of the eugenics movement in the twentieth century. The author also considers how to balance the rights and responsibilities of scientists, concluding that one generally neglected method is to strengthen the rights of research subjects. 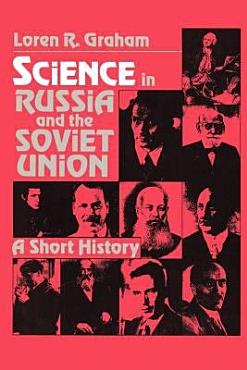 
The main theme of this book on the history of Russian science is the shaping of scientific theories and institutions in Russia and the Soviet Union by social, economic and political factors. Major sections include the Tsarist period, the impact of the Russian Revolution and other factors. 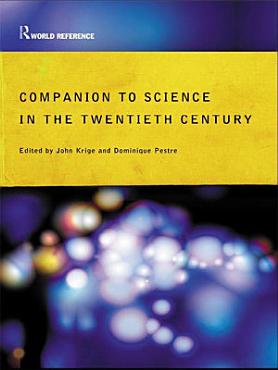 
With over forty chapters, written by leading scholars, this comprehensive volume represents the best work in America, Europe and Asia. Geographical diversity of the authors is reflected in the different perspectives devoted to the subject, and all major disciplinary developments are covered. There are also sections concerning the countries that have made the most significant contributions, the relationship between science and industry, the importance of instrumentation, and the cultural influence of scientific modes of thought. Students and professionals will come to appreciate how, and why, science has developed - as with any other human activity, it is subject to the dynamics of society and politics. 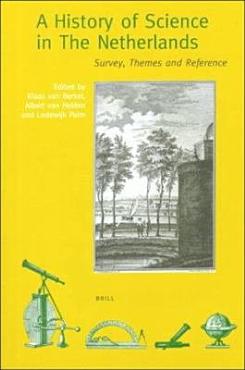 
The handbook A History of Science in The Netherlands aims to correct this situation by providing a chronological and thematic survey of the field from the 16th century to the present, essays on selected aspects of science in the Netherlands, and reference biographies of about 65 important Dutch scientists. 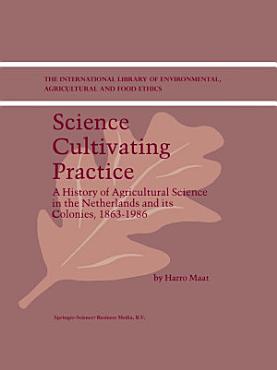 
Science Cultivating Practice is an institutional history of agricultural science in the Netherlands and its overseas territories. The focus of this study is the variety of views about a proper relationship between science and (agricultural) practice. Such views and plans materialised in the overall organisation of research and education. Moreover, the book provides case studies of genetics and plant breeding in the Netherlands, colonial rice breeding, and agricultural statistics. Ideas affected the organisation as much as the other way round. The net result was an institutional development in which the values of academic science were rated higher than the values of practice. This book is a distinctive piece of work as it treats the dynamics of science in a European as well as in a colonial context. These different ecological and social environments lead to other forms of knowledge and experimentation as well as other ways of organising science. 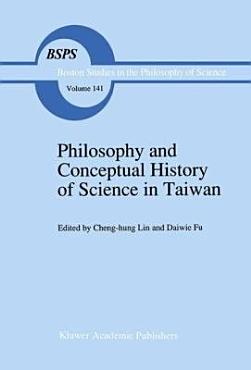