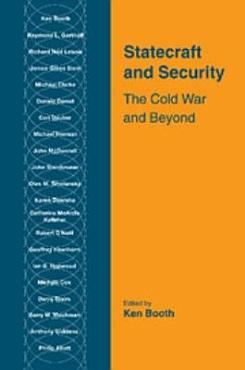 
A comparative analysis of international security issues in the post-Cold War era. 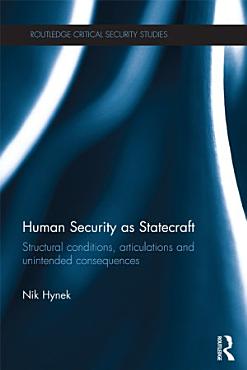 
This book critically investigates the discourses and practices of human security and aims to delve below the stereotypical imageries representing them. Drawing on Foucault and Deleuze, the author approaches human security from a new perspective, with the aim of ascertaining what has been behind and underneath a certain spatio-temporal articulation of human security, and with what political implications and consequences. Each human security assemblage is composed of messy discourses and practices which are loosely related and sometimes even disconnected. This book examines the Canadian and Japanese articulations of human security and establishes the kinds of structural terrains have enabled, shaped, or blocked the unfolding of these versions of human security. The pivotal contention of the book is that Canadian and Japanese articulations of human security have been different because they have grown from completely different domestic economies of power governing the relationship between the state apparatus and the non-profit and voluntary sector. While the Canadian human security assemblage has been shaped by transformations in the country’s advanced liberal model of government, the Japanese has been shaped by the continuities of Japan’s bureaucratic authoritarianism. A novel approach is employed for the related process-tracing: a general series linking structural conditions with actual articulations of the human security projects, and their further development, including analysis of their unintended consequences. This book will be of much interest to students of Critical Security Studies, human security, global governance, foreign policy and IR/Security studies. 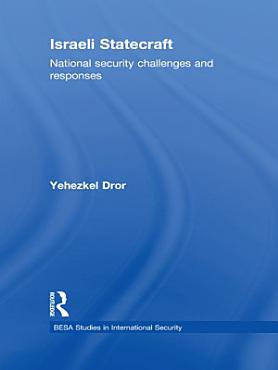 
This book offers a systematic examination, analysis and evaluation of Israeli national security statecraft in terms of challenges and responses. Providing an in-depth analysis of Israeli statecraft challenges and responses, this interdisciplinary book integrates social science and security studies with public policy approaches within a long-term historical perspective on the Arab-Israeli conflict. These scholarly approaches are synthesized with extensive personal knowledge of the author based on involvement in Israeli political-security policy making. This book makes use of conceptualizations of statecraft such as 'fuzzy gambling' and interventions with critical mass in ultra-dynamic historical processes to help clarify Israel's main statecraft successes and failures, alongside the wider theoretical apparatuses these concepts represent. While focused on Israel, these theoretical frameworks have important implications for the academic study of statecraft and statecraft praxis worldwide. This book will be of much interest to both statecraft practitioners and to students of Israeli politics and security, the Middle Eastern conflict, strategic studies and IR/security studies in general. 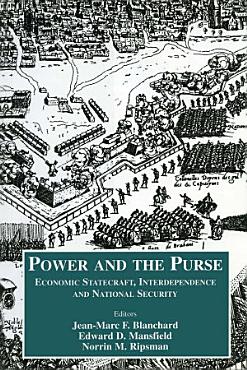 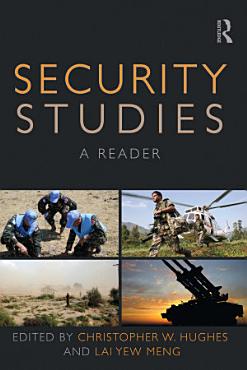 
This reader brings together key contributions from many of the leading scholars in the field, offering students an informed overview of the most significant work in security studies. The editors chart the development of the key theoretical and empirical debates in security studies in the Cold War and post-Cold War periods, introducing the ideas of the most influential ‘past masters’ and contemporary thinkers on security in the UK, US and elsewhere. The book is divided into five areas: What is Security? Security Paradigms Security Dimensions and Issues Security Frameworks and Actors The Future of Security. In order to guide students through the issues, the book has a substantial critical introduction exploring the development of security studies, as well as introductory essays that provide an overview of each section, highlighting clearly how the readings fit together. Suggestions for further reading and key questions for discussion are also included. Security Studies is an invaluable resource for all students of security studies and international relations. 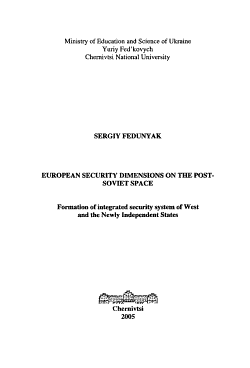 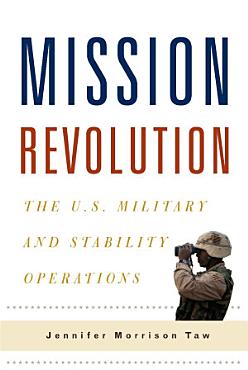 
Defined as operations other than war, stability operations can include peacekeeping activities, population control, and counternarcotics efforts, and for the entire history of the United States military, they have been considered a dangerous distraction if not an outright drain on combat resources. Yet in 2005, the U.S. Department of Defense reversed its stance on these practices, a dramatic shift in the mission of the armed forces and their role in foreign and domestic affairs. With the elevation of stability operations, the job of the American armed forces is no longer just to win battles but to create a controlled, nonviolent space for political negotiations and accord. Yet rather than produce revolutionary outcomes, stability operations have resulted in a large-scale mission creep with harmful practical and strategic consequences. Jennifer Morrison Taw examines the military's sudden embrace of stability operations and its implications for American foreign policy and war. Through a detailed examination of deployments in Iraq and Afghanistan, changes in U.S. military doctrine, adaptations in force preparation, and the political dynamics behind this new stance, Taw connects the preference for stability operations to the far-reaching, overly ambitious American preoccupation with managing international stability. She also shows how domestic politics have reduced civilian agencies' capabilities while fostering an unhealthy overreliance on the military. Introducing new concepts such as securitized instability and institutional privileging, Taw builds a framework for understanding and analyzing the expansion of the American armed forces' responsibilities in an ever-changing security landscape.


This book proposes an innovative and comprehensive framework for conducting statecraft in the 21st century. Called neo-statecraft, this framework is based on the reconciliation of power, interests and justice. The author proposes four substrates of neo-statecraft: 1) a new structure he calls meta-geopolitics, which includes seven inter-related dimensions of state power and identifies a Geostrategic Tripwire Pivotal Corridor (TPC); 2) a sustainable national security paradigm that stresses the centrality of justice, symbiotic realism and transcultural synergy; 3) a new concept called just power, which states that power must be smart as well as just, and that global justice is above all a national interest of all states; and 4) a new concept called reconciliation statecraft of the eight global interests. Dr. Nayef R.F. Al-Rodhan is Senior Scholar in Geostrategy and Director of the Programme on the Geopolitical Implications of Globalisation and Transnational Security at the Geneva Centre f 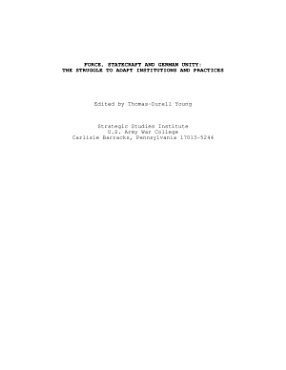 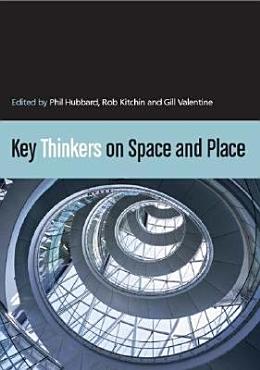 
A comprehensive guide to the latest work on space. Each entry is a short interpretative essay, outlining the contributions made by the key theorists. 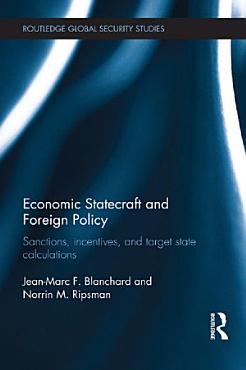 
This book develops a unified theory of economic statecraft to clarify when and how sanctions and incentives can be used effectively to secure meaningful policy concessions. High-profile applications of economic statecraft have yielded varying degrees of success. The mixed record of economic incentives and economic sanctions in many cases raises important questions. Under what conditions can states modify the behaviour of other states by offering them tangible economic rewards or by threatening to disrupt existing economic relations? To what extent does the success of economic statecraft depend on the magnitude of economic penalties and rewards? In order to answer these questions, this book develops two analytic models: one weighs the threats economic statecraft poses to the Target’s Strategic Interests (TSI); while the other (stateness) assesses the degree to which the target state is insulated from domestic political pressures that senders attempt to generate or exploit. Through a series of carefully crafted case studies, including African apartheid and Japanese incentives to obtain the return of the Northern Territories, the authors demonstrate how their model can yield important policy insights in regards to contemporary economic sanctions and incentives cases, such as Iran and North Korea. This book will be of much interest to students of statecraft, sanctions, diplomacy, foreign policy, and international security in general. 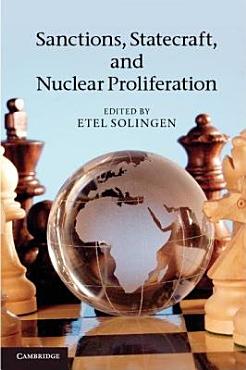 
Leading scholars analyse key dilemmas in the application of sanctions and inducements on states that violate international non-proliferation commitments.