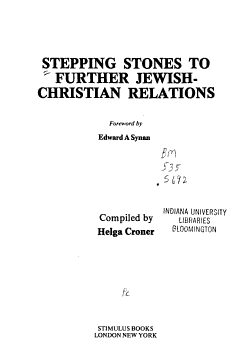 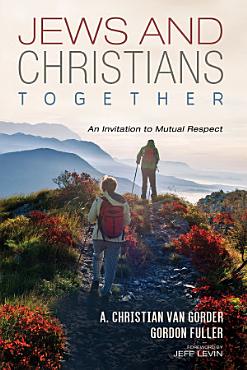 
Rabbi Gordon Fuller and Dr. Christian van Gorder are committed to helping people of both faith traditions gain, as far as is possible, a participant's appreciation of those from the other community. This means addressing misconceptions and misrepresentations as well as challenging widely held assumptions. Jews and Christians Together delves into the strained relationship between these two faith communities and exposes why these communities need to come to a better understanding and appreciation of the other. Events such as the attack on the Tree of Life Synagogue in Pittsburgh, Pennsylvania demonstrate why society must address and foil anti-Semitism and anti-Judaism wherever and whenever such views appear. The efforts of Fuller and van Gorder to explore these issues with their own faith communities can provide a helpful starting-point to confront trends of increasing hate and bigotry towards Jews today. Fuller and van Gorder ask us to acknowledge the marred history of Christianity and anti-Semitism, so that we can explore healthy Jewish-Christian dialogue and gain a shared and constructive mutual respect. 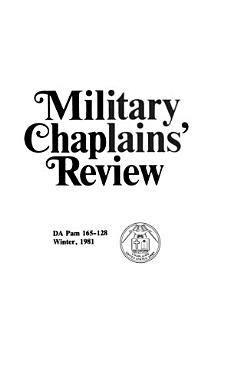 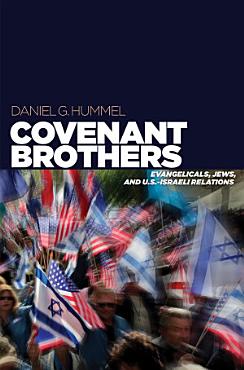 
Weaving together the stories of activists, American Jewish leaders, and Israeli officials in the wake of the establishment of the state of Israel in 1948, Covenant Brothers portrays the dramatic rise of evangelical Christian Zionism as it gained prominence in American politics, Israeli diplomacy, and international relations after World War II. According to Daniel G. Hummel, conventional depictions of the Christian Zionist movement—the organized political and religious effort by conservative Protestants to support the state of Israel—focus too much on American evangelical apocalyptic fascination with the Jewish people. Hummel emphasizes instead the institutional, international, interreligious, and intergenerational efforts on the part of Christians and Jews to mobilize evangelical support for Israel. From missionary churches in Israel to Holy Land tourism, from the Israeli government to the American Jewish Committee, and from Billy Graham's influence on Richard Nixon to John Hagee's courting of Donald Trump, Hummel reveals modern Christian Zionism to be an evolving and deepening collaboration between Christians and the state of Israel. He shows how influential officials in the Israeli Ministry of Religious Affairs and Foreign Ministry, tasked with pursuing a religious diplomacy that would enhance Israel's standing in the Christian world, combined forces with evangelical Christians to create and organize the vast global network of Christian Zionism that exists today. He also explores evangelicalism's embrace of Jewish concepts, motifs, and practices and its profound consequences on worshippers' political priorities and their relationship to Israel. Drawing on religious and government archives in the United States and Israel, Covenant Brothers reveals how an unlikely mix of Christian and Jewish leaders, state support, and transnational networks of institutions combined religion, politics, and international relations to influence U.S. foreign policy and, eventually, global geopolitics. 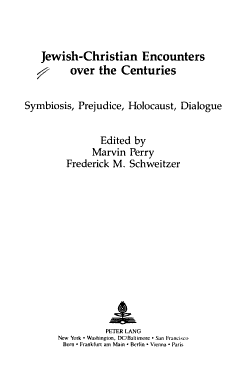 
A fascinating, fully accessible collection of Christian-Jewish dialogic essays, originally read at the conference on [title], jointly sponsored by Manhattan College and Baruch College, CUNY, and held in March 1989. Among the topics: Jesus was a Jew; Judaism and early Christianity in light of the Dead Sea Scrolls; Paul the Pharisee; medieval perceptions of Jews and Judaism; the Jews in Reformation theology; racial nationalism and the rise of modern antisemitism; and the Holocaust and Christian thought. No index. Annotation copyright by Book News, Inc., Portland, OR 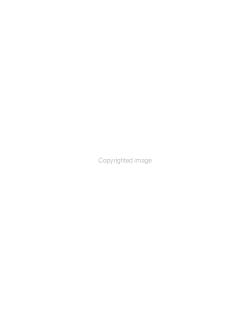 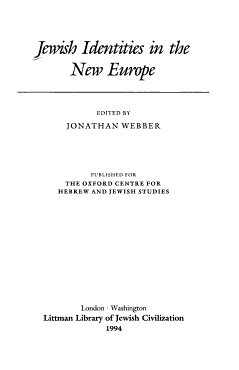 
Among the problems considered are: what the Furure holds for the Jews of Europe; what it means to be Jewish in the countries of Eastern Europe; hopes and uncertainties in religious trends; development of interfaith relations. 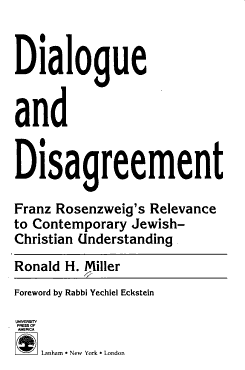 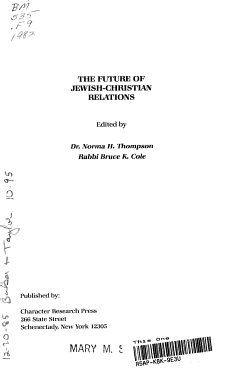 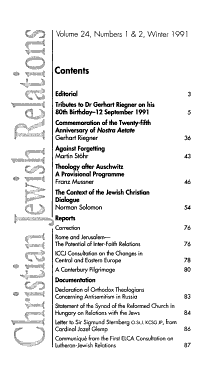 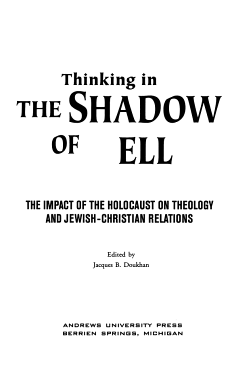 
This important work is derived from the proceedings of a symposium held at Andrews University under the coordination of the Institute of Jewish-Christian Studies of the Seventh-day Adventist Theological Seminary and with the active participation of the International Religious Liberty Association."--BOOK JACKET. 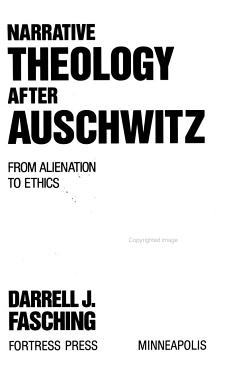