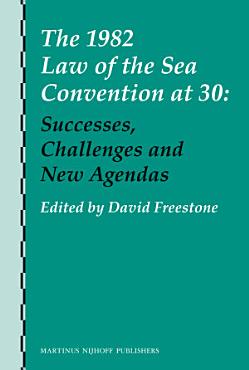 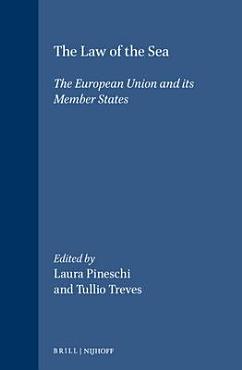 
The United Nations Convention on the Law of the Sea of 10 December 1982 entered into force on 16 November 1994. Since this date a single binding instrument has regulated the rights and duties of States at sea and regarding the sea. New concepts, such as the exclusive economic zone, archipelagic waters, transit passage through straits, and the International Seabed Area, are now fully recognized. The fifteen member States of the European Union are a significant sample for analyzing the practice of States, or at least that of the Western industrialized States, as regards the law of the sea. They include major and small maritime powers, coastal and land-locked States, States with coasts on the Atlantic Ocean and States with coasts on semi-enclosed seas such as the Baltic and the Mediterranean, States with and without involvement in deep seabed mining and States with different interests as regards fisheries. The fact that they all belong to the European Union is a very important common feature, which amply justifies the choice made to study them together. The book's aim is to give, through essays prepared by well-known specialists, a detailed survey of the attitudes and practice concerning the law of the sea of the member States of the European Union and of the European Community as such. The common positions of the member States and the results of their coordinated action also emerge from these essays. The fact that the member States and the European Community are now actively engaged in the process of becoming parties to the Law of the Sea Convention is certainly a major contribution to the consolidation of the Convention as a universal instrument, or at least as an instrument widely ratified by States of all continents and economic and political interests. 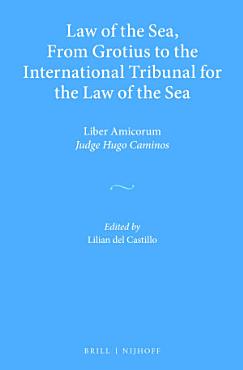 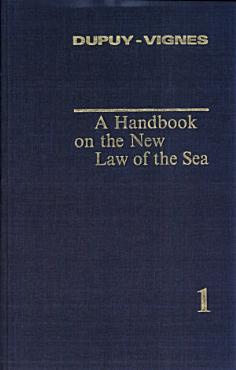 
The fact that the Montego Bay Convention has been only ratified by 37 States at present and that it will be some time before the 60 ratifications required by Article 308 are achieved has not prevented states from acting in accordance with the rules drawn up by the Conference. Close on one hundred states have established either exclusive economic zones broadly modelled on Part V or 200-nautical-mile fishery zones and drawn on the principles laid down for exploiting living resources. Although these laws have been formulated unilaterally by states, international custom, since the judgement by the International Court of Justice in the Fisheries Case of 18 December 1951, is derived from concordant national rules. This shift began even before the Conference ended, and has been consolidated since then. Moreover, the regime governing the sea-bed beyond the limits of national jurisdiction defined by Part XI, which was the stumbling block of the Conference, is subject to transitional arrangements on the basis of two resolutions adopted in the Conference's Final Act, one providing for the establishment of a Preparatory Commission and the other on the preliminary activities of pioneer investors. This two-volume work, an earlier edition of which appeared in French, has been written by a team of experts of international renown. It presents an analysis of the Convention with an additional Chapter on the legal regime governing underwater archaeological and historical objects. 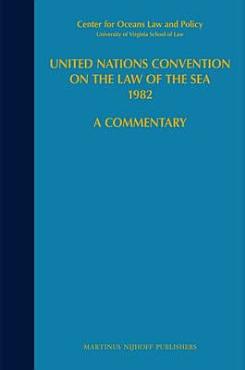 
These commentaries are based almost entirely on the formal and informal documentation of the Third United Nations Conference on the Law of the Sea (UNCLOS III, 1973-1982), coupled, where necessary, with the personal knowledge of editors, contributors, or reviewers, many of whom were principal negotiators or UN personnel who participated in the Conference. 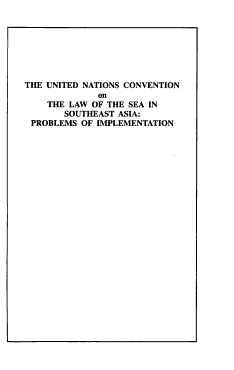 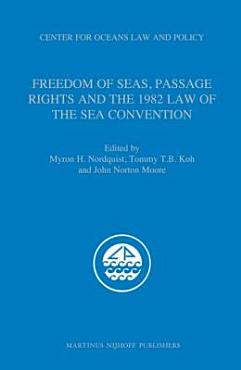 
Freedom of the seas and passage rights is a highly topical subject for the international community that cuts across a broad spectrum of scholarly disciplines and maritime operations. The contents of the book include in-depth analysis of current international and regional approaches to freedom of navigation, transit passage through straits used for international navigation, archipelagic sea lanes passage, scientific research and hydrographic surveys in the Exclusive Economic Zone (EEZ), military surveys in the EEZ, as well as vessel source pollution and protection of the marine environment. Many of the chapters describe measures in place at multilateral and regional levels to improve information sharing and operational coordination. This collection will especially appeal to those concerned with freedom of the seas and passage rights. The CD accompanying the volume includes important documents such as the UN Convention on the Law of the Sea as well many PowerPoint presentations delivered at the conference. It also includes a draft index to the multi-volume series "United Nations Convention on the Law of the Sea 1982: A Commentary." This book contains the edited papers and associated documents from the 32nd annual Virginia conference held in Singapore, January 9-10, 2008. Presentations were delivered by government officials, senior naval and coast guard commanders as well as by leading jurists and academics with impressive expertise in the law of the sea. 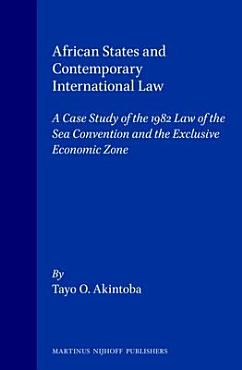 
The Third Conference on the Law of the Sea marked a watershed in the emergence of African diplomatic and legal activities within the international system. Analysis of those states' participation therefore not only provides a template for the study of bloc activity at this level; it also adds the comprehensive analysis of African participation at UNCLOS III and, finally, it should also reveal the means by which states can more effectively impact global political and legislative processes. This study evaluates the extent to which the Exclusive Economic Zone (EEZ) concept represents an attempt by African states to allot to international law the task of correcting inequities between nations, and the future implications of such linkage. It critically explores and analyzes the conceptual framework that initiated action by African states in UNCLOS III, and it examines their attempts to operationalize this framework by their substantive participation in the negotiations. Finally, the study explores the future implications of African activity in the international legal and political system. In this evaluative process the author suggests the need for greater insight in conceptualizing the role of African states as a bloc within the international system. Only in this manner can a better appreciation be had of the important role African states are playing as contributors in the formation of contemporary international law. 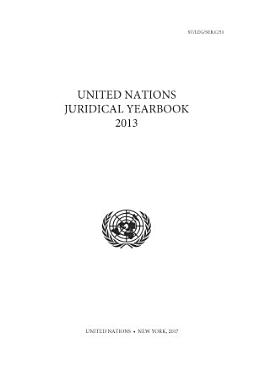 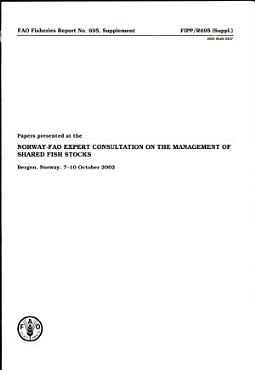 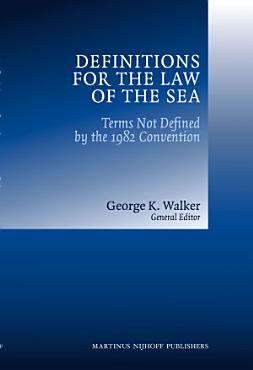 
Definitions for the Law of the Sea elucidates undefined terms and phrases used in The United Nations Convention on the Law of the Sea (UNCLOS) itself, as well as terms used in its analysis. Based on nearly a decade of work by the American Branch of the International Law Association’s Law of the Sea Committee, the volume provides clear definitions based on usage in the Convention, rather than geographical or geological concepts. 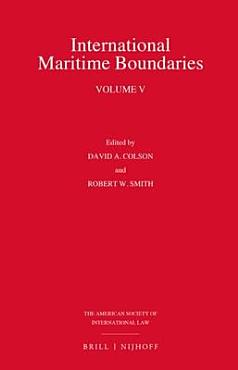