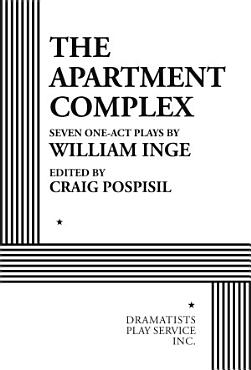 
THE STORIES: MARGARET’S BED. Elsie picks up Ben at the symphony and brings him back to the apartment she shares with Margaret, who is away for the night. Ben assumes that this is a prelude to sex, but truly Elsie is just desperate for Ben to sleep in Margaret’s empty bed, because she has a pathological fear of sleeping in an empty apartment. (1 man, 1 woman.) THE KILLING. Mac meets Huey at a bar and brings him home to his apartment to share a bottle of whiskey, but this isn’t the kind of pick-up you might think. Mac, who is a religious man and fears damnation, hopes to convince Huey, who does not believe, to kill him. (2 men.) THE POWER OF SILENCE. Teachers at the same school, Emma and Louise have been receiving mysterious phone calls, and when Emma answers, no one speaks. Louise is less disturbed by the calls, but they make Emma frantic, and she is sure that one of her students is responsible. After several silent calls, someone rings their door buzzer repeatedly. But who’s there? (2 men, 2 women.) PRODIGAL. Terry is a troubled teen who’s been arrested multiple times and is on probation. In fact, if his mother won’t let him stay with her, Terry has to turn himself in and go back to “the farm.” Nancy has a chance at a new life with a new husband, though, and she can’t handle her son anymore. But her decision has dire consequences for others. (1 man, 2 women.) THE CALL. Joe has traveled to New York City from Billings, Montana for a Shriners-like convention and parade, but he is weighed down by his sense of failure and fear of a changing world. He can’t even bring himself to stay with his successful actress sister and her husband in their tony apartment, preferring to drag his heavy suitcase to find a hotel room on a low floor. (2 men.) THE LOVE DEATH. Byron is a successful writer, living alone in a well-decorated apartment, who makes a series of calls to his mother, friends, and the critic who gave his last book of short stories a terrible review to let them know that he is about to commit suicide. (1 man, voices.) MOVED-IN. The super of the apartment complex, Mr. Flicker, is leaving, and the board has offered his job to Carlton. But Carlton, an African American who struggled to get admitted to the complex in the first place, isn’t sure he wants to take the job and give up the hate he feels for many of his fellow tenants. (2 men, 1 woman.) 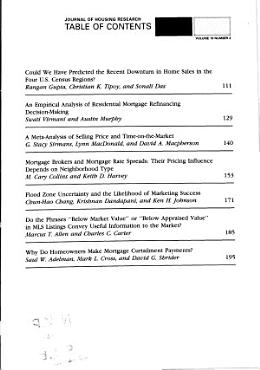 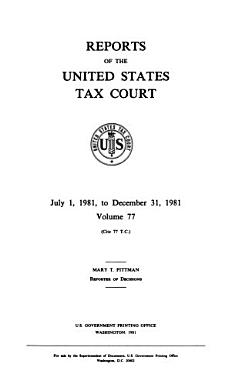 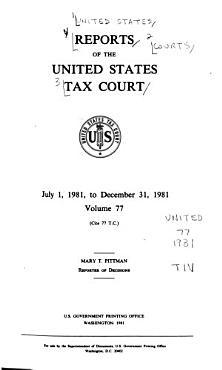 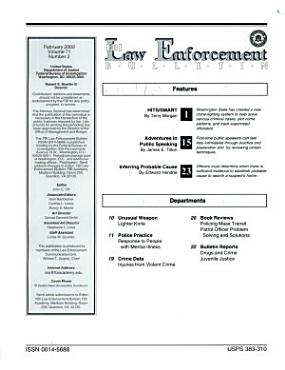 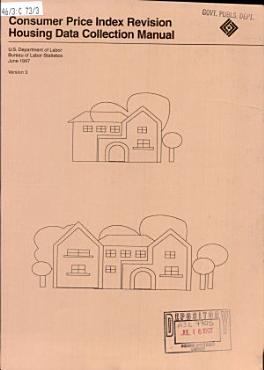 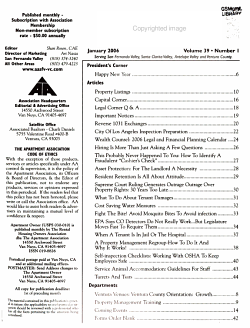 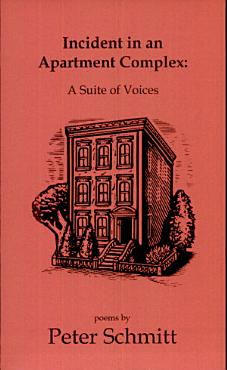 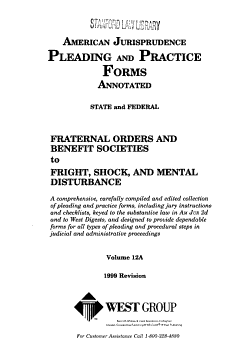 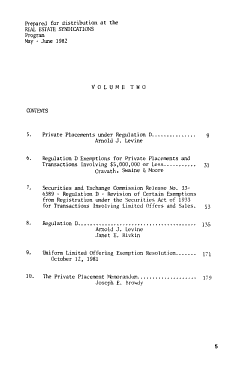 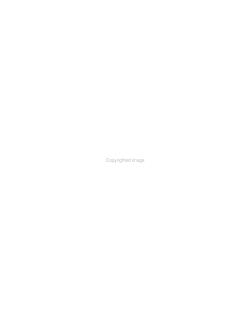 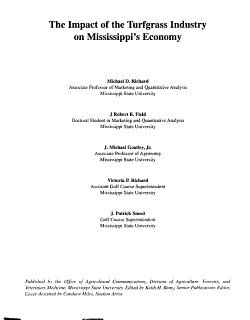