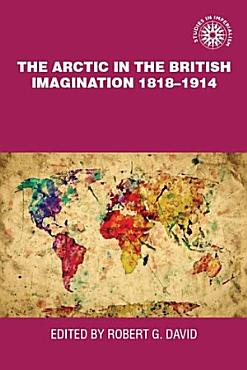 
The Arctic and the accounts of its exploration and heroes fascinated people in Victorian Britain. But how was this distant region represented to them? Which stories had lasting appeal and which were soon forgotten? How were the indigenous people represented, and what difficulties confronted the artist, photographer and engraver in depicting the Arctic? How and why did the images and forms of representation change during the nineteenth century? As Robert David tells is in this fascinating book, Britain's imagined Arctic was created through a staggering variety of representations: from travel narratives to works of art and panoramas, from museum, displays, tableaux vivants, and international exhibitions, to engravings in the illustrated press, as well as lectures organised by the geographical societies, school text books and adventure stories for children. There were also numerous cartoons, advertisements and board games, all of which fed the obsession. In this epic study of so many forms of representation over an extended time span, David has been able to reassess the whole nature of Arctic representation and how it changed in importance over time. Using this rich material in illuminating new ways, he argues that Arctic representations followed a different dynamic from those associated with more familiar locations of Empire, and so opens up a whole new area of study and discussion. 'The Arctic in the British imagination' is illustrated with engravings, photographs and paintings drawn from a number of sources and in many cases not previously published. The book will be of essential interest to academics, students and enthusiasts interested in the Arctic, as well as historians of representations. 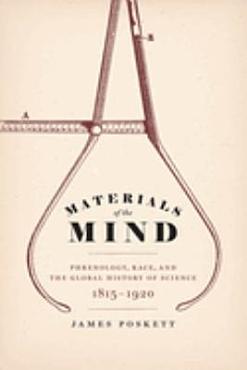 
Phrenology was the most popular mental science of the Victorian age. From American senators to Indian social reformers, this new mental science found supporters around the globe. Materials of the Mind tells the story of how phrenology changed the world--and how the world changed phrenology. This is a story of skulls from the Arctic, plaster casts from Haiti, books from Bengal, and letters from the Pacific. Drawing on far-flung museum and archival collections, and addressing sources in six different languages, Materials of the Mind is an impressively innovative account of science in the nineteenth century as part of global history. It shows how the circulation of material culture underpinned the emergence of a new materialist philosophy of the mind, while also demonstrating how a global approach to history can help us reassess issues such as race, technology, and politics today. 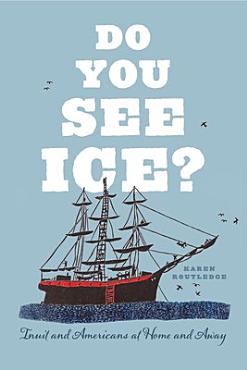 
Many Americans imagine the Arctic as harsh, freezing, and nearly uninhabitable. The living Arctic, however—the one experienced by native Inuit and others who work and travel there—is a diverse region shaped by much more than stereotype and mythology. Do You See Ice? presents a history of Arctic encounters from 1850 to 1920 based on Inuit and American accounts, revealing how people made sense of new or changing environments. Routledge vividly depicts the experiences of American whalers and explorers in Inuit homelands. Conversely, she relates stories of Inuit who traveled to the northeastern United States and were similarly challenged by the norms, practices, and weather they found there. Standing apart from earlier books of Arctic cultural research—which tend to focus on either Western expeditions or Inuit life—Do You See Ice? explores relationships between these two groups in a range of northern and temperate locations. Based on archival research and conversations with Inuit Elders and experts, Routledge’s book is grounded by ideas of home: how Inuit and Americans often experienced each other’s countries as dangerous and inhospitable, how they tried to feel at home in unfamiliar places, and why these feelings and experiences continue to resonate today. The author intends to donate all royalties from this book to the Elders’ Room at the Angmarlik Center in Pangnirtung, Nunavut. 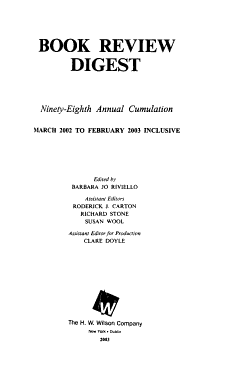 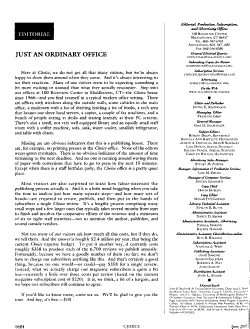 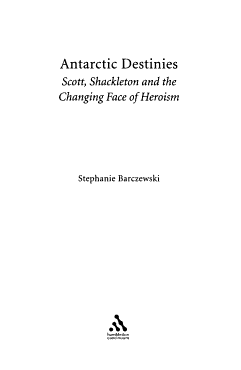 
Focusing on the Antarctic explorers Robert Falcon Scott and Ernest Shackleton, this book looks at some of their most heroic expeditions, examining how and why their individual reputations have evolved over the course of the last century. 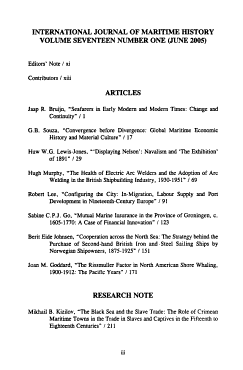 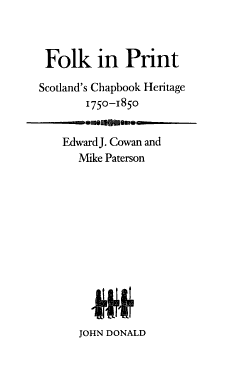 
Though they represent a great unmined treasure-trove of history, literature and popular culture, chapbooks have been incomprehensibly and disgracefully ignored. This title presents a study of this form of publication.


Current Geographical Publications (CGP) is a non-profit service to the scholarly community initiated in 1938 by the American Geographical Society of New York. Beginning in 2006, the format changed to include the tables of contents of current geographical journals. The journal titles listed link to web pages or PDF scans of the current issue's contents.