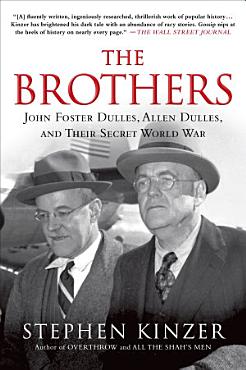 
A joint biography of John Foster Dulles and Allen Dulles, who led the United States into an unseen war that decisively shaped today's world During the 1950s, when the Cold War was at its peak, two immensely powerful brothers led the United States into a series of foreign adventures whose effects are still shaking the world. John Foster Dulles was secretary of state while his brother, Allen Dulles, was director of the Central Intelligence Agency. In this book, Stephen Kinzer places their extraordinary lives against the background of American culture and history. He uses the framework of biography to ask: Why does the United States behave as it does in the world? The Brothers explores hidden forces that shape the national psyche, from religious piety to Western movies—many of which are about a noble gunman who cleans up a lawless town by killing bad guys. This is how the Dulles brothers saw themselves, and how many Americans still see their country's role in the world. Propelled by a quintessentially American set of fears and delusions, the Dulles brothers launched violent campaigns against foreign leaders they saw as threats to the United States. These campaigns helped push countries from Guatemala to the Congo into long spirals of violence, led the United States into the Vietnam War, and laid the foundation for decades of hostility between the United States and countries from Cuba to Iran. The story of the Dulles brothers is the story of America. It illuminates and helps explain the modern history of the United States and the world. A Kirkus Reviews Best Nonfiction Book of 2013 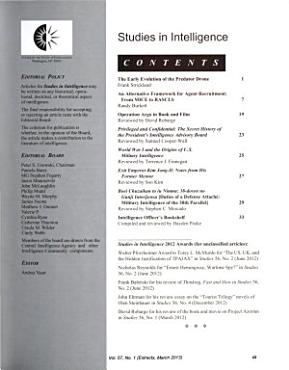 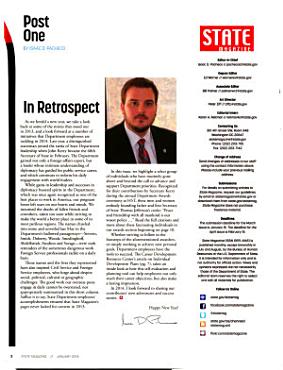 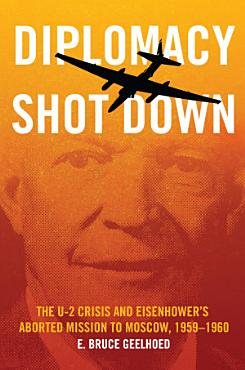 
The history of the Cold War is littered with what-ifs, and in Diplomacy Shot Down, E. Bruce Geelhoed explores one of the most intriguing: What if the Soviets had not shot down the American U-2 spy plane and President Dwight D. Eisenhower had visited the Soviet Union in 1960 as planned? In August 1959, with his second term nearing its end, Eisenhower made the surprise announcement that he and Soviet premier Nikita S. Khrushchev would visit each other’s countries as a means of “thawing some of the ice” of the Cold War. Khrushchev’s trip to the United States in September 1959 resulted in plans for a four-power summit involving Great Britain and France, and for Eisenhower’s visit to Russia in early summer 1960. Then, in May 1960, the Soviet Union shot down an American U-2 surveillance plane piloted by Francis Gary Powers. The downing of Powers’s plane was, in Geelhoed’s recounting of this episode in Cold War history, not just a diplomatic crisis. The ensuing collapse of the summit and the subsequent cancelation of Eisenhower’s trip to the Soviet Union amounted to a critical missed opportunity for improved US-Soviet relations at a crucial juncture in the Cold War. In a blow-by-blow description of the diplomatic overtures, the U-2 incident, and the aftermath, Diplomacy Shot Down draws upon Eisenhower’s projected itinerary and unmade speeches and statements, as well as the American and international press corps’ preparations for covering the aborted visit, to give readers a sense of what might have been. Eisenhower’s prestige within the Soviet Union was so great, Geelhoed observes, that the trip, if it had happened, could well have led to a détente in the increasingly dangerous US-Soviet relationship. Instead, the cancelation of Ike’s visit led to an escalation in hostilities that played out around the globe and nearly guaranteed that the “missile gap” would reemerge as an issue in the 1960 presidential campaign. A detailed account of an episode that defined the Cold War for a generation, Diplomacy Shot Down is, in its insights and revelations, something rarer still—a behind-the-scenes look at history in the unmaking. 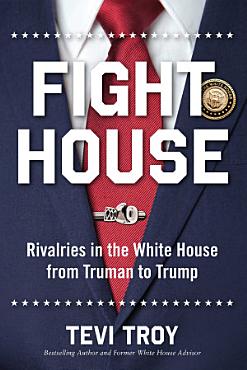 
"Fight House looks juicy as all hell" - National Review "Troy seamlessly weaves West Wing gossip with significant moments in modern history." - Jewish Insider THE WHITE HOUSE HAS ALWAYS BEEN A FIGHT HOUSE President Trump’s White House is famously tumultuous. But as presidential historian and former White House staffer Tevi Troy reminds us, bitter rivalries inside the White House are nothing new. From the presidencies of Harry S. Truman, when the modern White House staff took shape, to Donald Trump, the White House has been filled with ambitious people playing for the highest stakes and bearing bitter grudges. In Fight House, you’ll discover: -The advisor to President Harry Truman that General George Marshall refused to acknowledge -How the supposed “Camelot” Kennedy White House was rife with conflict -How Dr. Henry Kissinger displaced other national security advisors to gain President Richard Nixon’s ear -Why President Jimmy Carter’s personal pettiness and obsession with detail led to a dysfunctional White House—and played a role in his losing the 1980 election -How the contrasting management styles of President Ronald Reagan and First Lady Nancy Reagan led to some epic White House staff clashes -Why the “No Drama Obama” White House was anything but no drama Insightful, entertaining, and important, Tevi Troy’s Fight House will delight and instruct anyone interested in American politics and presidential history. 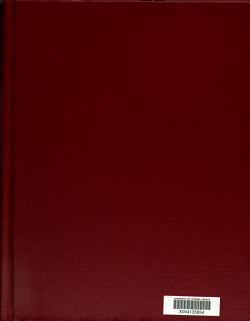 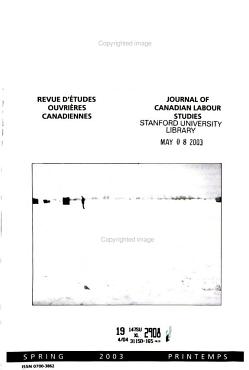 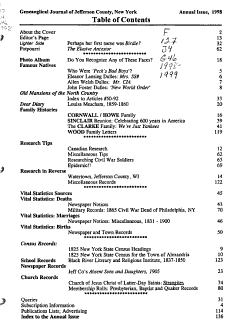 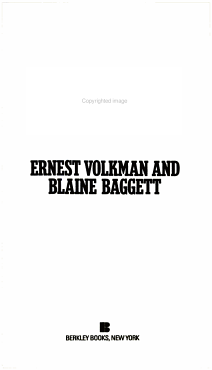 
A companion volume to the PBS-TV series of the same name is a lucid review of the development of U.S. Based on interviews with spies, policymakers, and former CIA directors, this is the fascinating history of American espionage--from the 1919 Red Scare to Watergate and the Iran-Contra affair. Photographs.