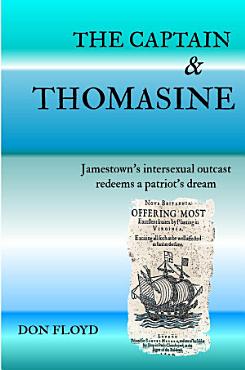 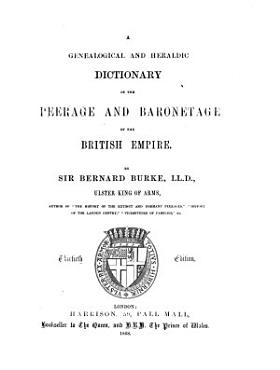 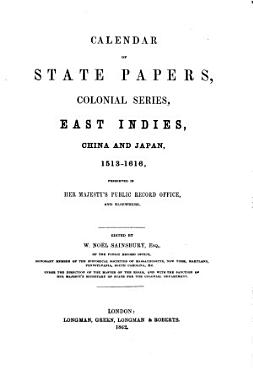 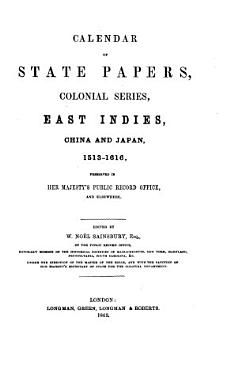 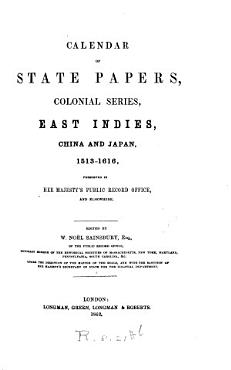 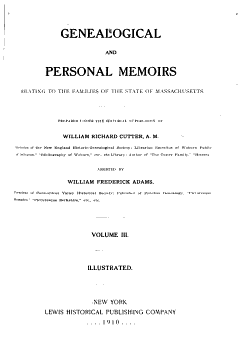 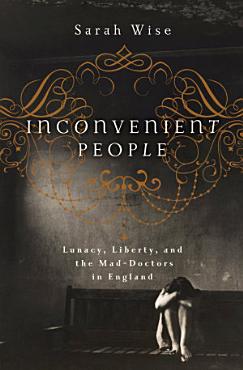 
“A must-read for those who work in the mental health industry, I think most people will find it both eye-opening and provocative.” —The Guardian The phenomenon of false allegations of mental illness is as old as our first interactions as human beings. But it took the confluence of the law and medical science, mad-doctors, alienists, priests and barristers, to raise the matter to a level of “science,” capable of being used by conniving relatives, “designing families” and scheming neighbors to destroy people who found themselves in the way, people whose removal could provide their survivors with money or property or other less frivolous benefits. And reversing this sort of diagnosis and incarceration became increasingly more difficult, as even the most temperate attempt to leave these “homes” or “hospitals” was deemed “crazy.” In this sadly terrifying, emotionally moving, and occasionally hilarious book, twelve cases of contested lunacy are offered as examples of the shifting arguments regarding what constituted sanity and insanity. They offer unique insight into the fears of sexuality, inherited madness, greed and fraud, until public feeling shifted and turned against the rising alienists who would challenge liberty and freedom of people who were perhaps simply “difficult,” but were turned into victims of this unscrupulous trade. This fascinating book is filled with stories almost impossible to believe but wildly engaging, a book one will not soon forget. “[An] extraordinary psychosocial history . . . Wise’s meticulously researched study adds a fresh perspective to current scholarship on insanity and offers a chilling reminder of ‘the stubborn unchangeability of many aspects of the lunacy issue.’” —Publishers Weekly 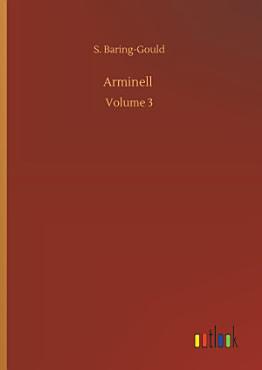 
Reproduction of the original: Arminell by S. Baring-Gould 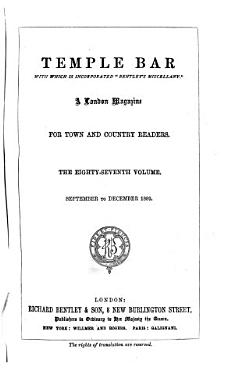 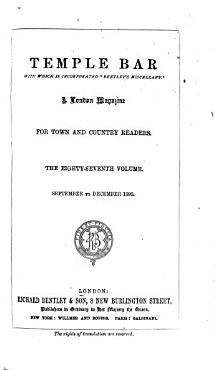 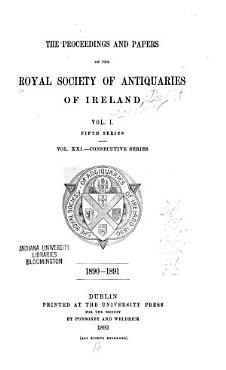 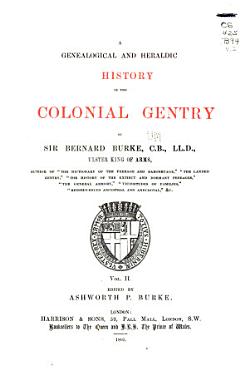