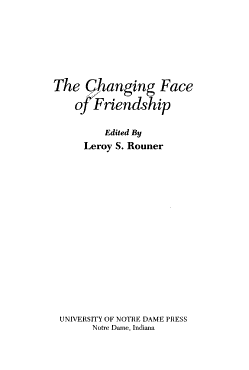 
The twelve essays in this volume, written by some of the foremost experts in the fields of philosophy and theology, clarify what it means to be a friend, helping to restore talk about friendship to our common conversation. 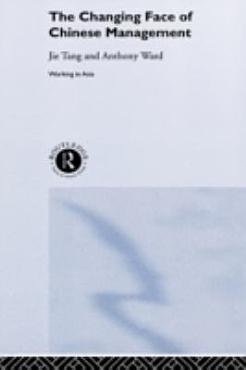 
A realistic portrait of Chinese management today and how it has changed dramatically over the past ten years. 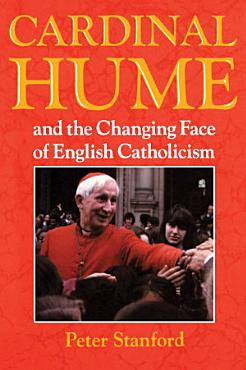 
After the persecutions that followed the Reformation, the Catholic Church that re-emerged in the 19th century was a defensive, introspective one, largely made up of working-class immigrants and a handful of land-owning families who kept the faith despite adversity. It was viewed with some suspicion by the English Establishment as something foreign, subversive, to be held at arm's length. But particularly after World War II a new generation of educated Catholics emerged, outward-looking, questioning, anxious to take their places in society. Peter Standford argues that Basil Hume's appointment was a symbol of change. His very Englishness has exorcised some of the nightmares in the national subconscious about the Catholic Church. And in his struggles as a leader with a flock that is not as obedient as once it was, the cardinal has redefined English Catholicism by blending its traditional theological conservatism with a liberal pastoral practice. 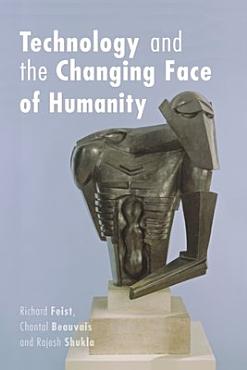 
A philosophical examination of technology's influence. It explores the relationship between technology and free will. Rejecting the notion of technology as a neutral addition to our lives, it also examines the type and degree of our society's technological dependence. 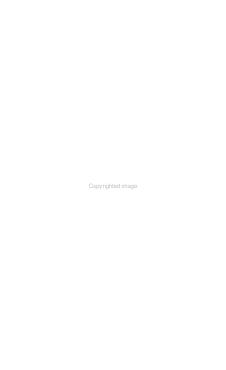 
This book, written by a former head trainer at the Walt Disney University, tells readers how to design an individualized customer service system for their industry. 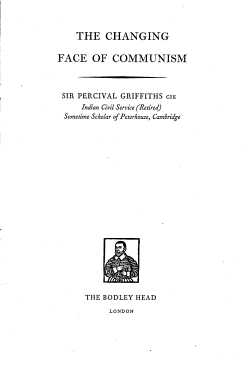 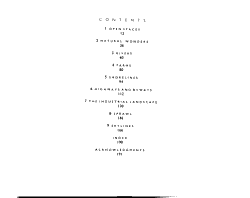 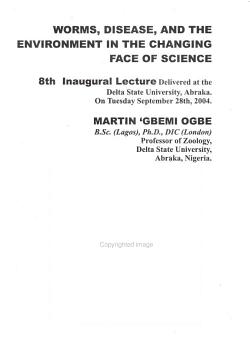 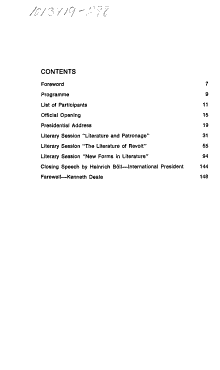 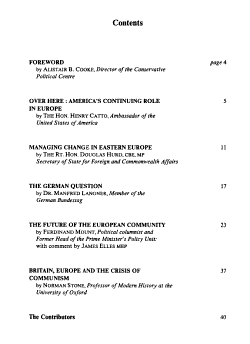 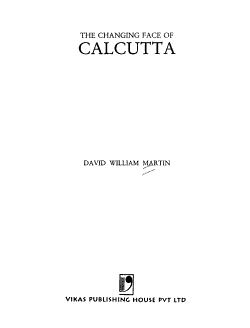 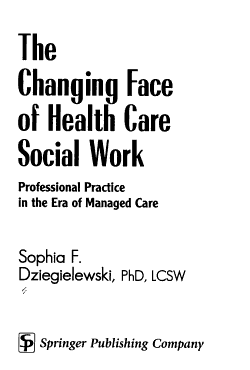