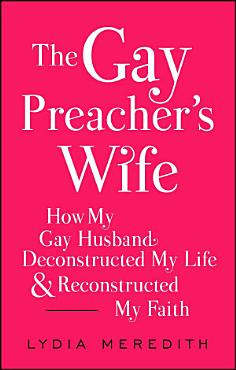 
The deeply personal memoir of Lydia Meredith, a woman who spent almost thirty years married to a preacher—only to have her husband leave her for a MAN —and how her life becomes a testimony of tolerance and a theology of love and acceptance. After being married to Reverend Dennis A. Meredith for almost thirty years, Lydia Meredith discovers a shocking truth: the love of her life left her for a MAN. Now, Lydia opens up for the first time about how that revelation shattered her world—and strengthened her faith. With her life turned upside down, Lydia struggled to put the pieces of her broken heart back together and that led her to pursue understanding through an accredited theological education. She wanted a way to put her family back together and she found Jesus’ ministry and teachings were “actually” about teaching tolerance and love for people who are labeled different. Candid, honest, and incredibly touching, Lydia Meredith shows that faith and perseverance can get you through any challenge life throws your way. 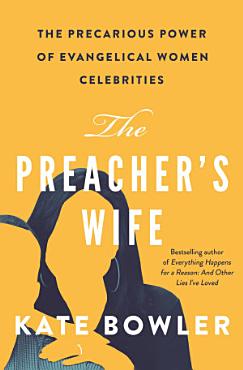 
From the New York Times bestselling author of Everything Happens for a Reason: And Other Lies I've Loved, a fascinating look at the world of Christian women celebrities Since the 1970s, an important new figure has appeared on the center stage of American evangelicalism—the celebrity preacher's wife. Although most evangelical traditions bar women from ordained ministry, many women have carved out unofficial positions of power in their husbands' spiritual empires or their own ministries. The biggest stars—such as Beth Moore, Joyce Meyer, and Victoria Osteen—write bestselling books, grab high ratings on Christian television, and even preach. In this engaging book, Kate Bowler, an acclaimed historian of religion and the author of the bestselling memoir Everything Happens for a Reason: And Other Lies I've Loved, offers a sympathetic and revealing portrait of megachurch women celebrities, showing how they must balance the demands of celebrity culture and conservative, male-dominated faiths. Whether standing alone or next to their husbands, the leading women of megaministry play many parts: the preacher, the homemaker, the talent, the counselor, and the beauty. Boxed in by the high expectations of modern Christian womanhood, they follow and occasionally subvert the visible and invisible rules that govern the lives of evangelical women, earning handsome rewards or incurring harsh penalties. They must be pretty, but not immodest; exemplary, but not fake; vulnerable to sin, but not deviant. And black celebrity preachers' wives carry a special burden of respectability. But despite their influence and wealth, these women are denied the most important symbol of spiritual power—the pulpit. The story of women who most often started off as somebody's wife and ended up as everyone's almost-pastor, The Preacher's Wife is a compelling account of women's search for spiritual authority in the age of celebrity. 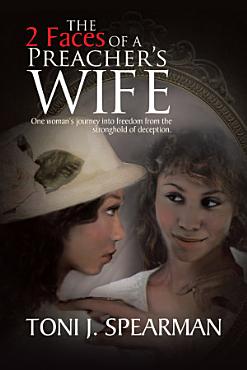 
She cringed. Her feet felt like they were engulfed in cement and she couldn't move. “Please God, don't let my husband call me up there,” she begged, but of course he did. He was the guest preacher and he always called on his wife to help him during altar call. As she walked down the aisle she repented feverishly. Why? Because she was an undercover lesbian, married to a preacher, living a double life, most miserable! “Dear God, help me please,” she begged. “I'm trying to fight these feelings; I have struggled with this all my life.” “I don't want to pray for these young people, I'm so unworthy.” Tears began to slide down her cheeks. It was as if her prayers were void of meaning. “When will I ever get free Lord? When will my struggle end?” she asked as she laid her hands on a young lady in the prayer line who had come down to get saved. 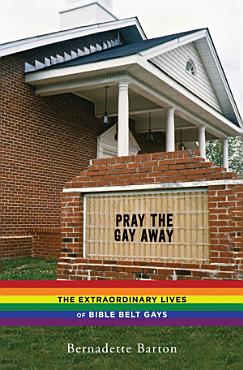 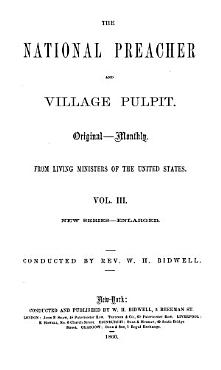 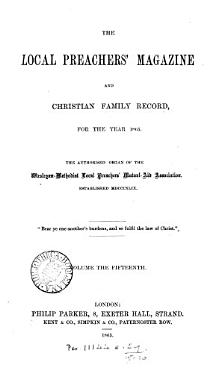 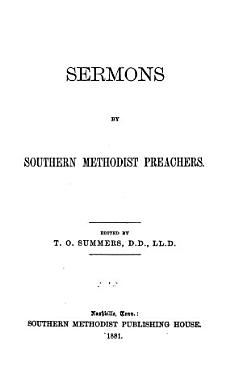 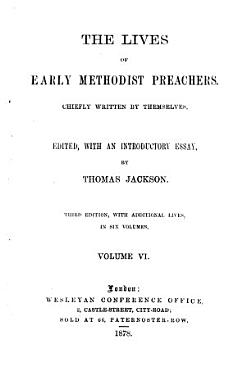 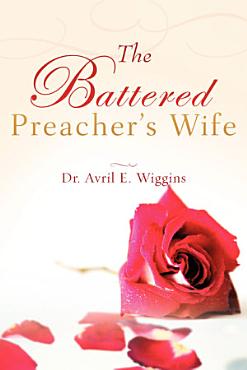 
Wiggins weaves a gripping tale of intrigue and inspiration as she recounts her experience of being trapped in a hopeless marriage with an abusive Pentecostal preacher. She breaks through the silence and sheds light on a serious problem faced by countless women across the nation. (Motivation) 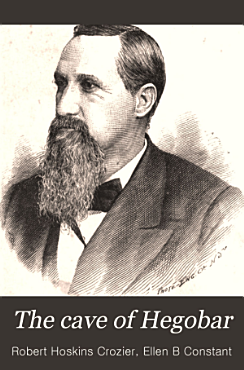 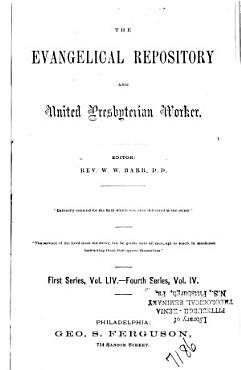 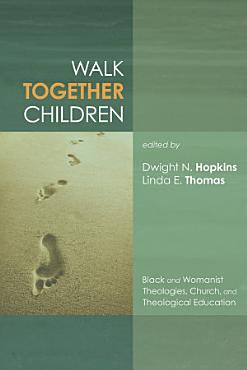 
Walk Together Children: Black and Womanist Theologies, Church, and Theological Education draws on the long religious, cultural, and singing history of blacks in the U.S.A. Through the slavery and emancipation days until now, black song has both nurtured and enhanced African American life as a collective whole. Communality has always included a variety of existential experiences. What has kept this enduring people in a corporate process is their walking together through good times and bad, relying on what W. E. B. DuBois called their "dogged strength" to keep "from being torn asunder." Somehow and someway they intuited from historical memory or received from transcendental revelation that keeping on long enough on the road would yield ultimate fruit for the journey.