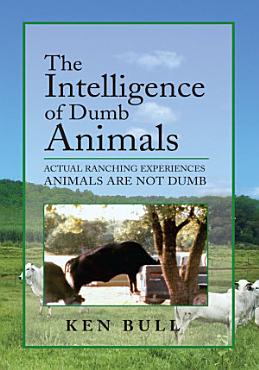 
The Intelligence of Dumb Animals Ken Bull Are animals really dumb? I guess it depends on what the definition of dumb is. If dumb means that animals do not make noises, then they are not dumb. If dumb means that animals do not communicate, then they are not dumb. If dumb means that they do not communicate with humans, then there is some doubt, but one might question whether the problem is with the animal or with the human. Certainly they communicate with others of their species and often with other species as well. I think that they can and do communicate with humans. Most of those who read this will know that their pets do communicate with them. A dog or a cat will surely get across that they need to "go out. Dog owners know that dogs learn tricks and perform on command. Cat owners know that cats spend all of their time training their owners. Certainly pets understand human languages. They know when you are unhappy and when you are pleased. Your gruff voice may send them cowering but they know that their careful response to your anger usually will bring forgiveness. The lesser domesticated animals, horses, cows, sheep, goats, dogs, cats and the wild animals as well do respond to humans. They respond to voices and are particularly attentive to body language. Barbara and I own and operate a ranch in Central Texas. Actually, Barbara owns the ranch and I just work here. Truthfully, the ranch owns us. It decides what we will do each day and when we might take a trip or even when we may go to town for more supplies. Invariably, when we leave for a day or two, the bulls will break down a gate and let the herds mix or the horses will get into a wire fence and cut a leg or some cow will get in trouble having a calf. One gets afraid to leave the place. I don't know how the animals know that we are gone but they seem to know. But it's a great life style if you love working with animals. We took over the ranch operations in 1974 and now live in a house on the ranch. We have raised horses, cows, sheep, goats, dogs and cats out here amongst the deer, raccoons, armadillos, opossums, bobcats, coyotes, snakes and mountain lions. Some years we make a little money depending upon the livestock market, the weather and the government. More years than we would like, we end up with little income and chalk it off as another year of great experience and forced intense exercise. Over the years of living and working with animals we have noted that animals are intelligent and far from being dumb. We notice many human traits in animals or perhaps animal traits in humans. They live by a hierarchy. There is a boss cow or boss horse or a boss deer and the others within that herd yield to that hierarchy. There is also a dominance of one animal species over another, including humans. They definitely grieve over the loss of an offspring. Unlike humans, the newly born animals instinctively know to get up, nurse and make their own way. The stories that I document here are actual experiences that Barbara and I have had here on the ranch. A horse that knew to come for our help to rescue her friend, see Chapter 1. A Pyrenese sheep dog that willingly allowed a lost lamb to nurse along with her own pups, see Chapter 4. A cow that led us to her calf that had drowned shortly after birth, see Chapter 2. Many other examples of animal intelligence are documented in this book. We love the animals and believe that we are not alone. Most mom and pop ranching families are in business because they love animals and love the ranch way of life. We know that they do not stay in the ranching business because of profit. The ever-increasing cost of operations has long ago taken the profit from ranching. America owes a lot to small agriculture operations because these small ag businesses have kept the cost of food and fiber reasonable for the American families. Contrary to the belief of some folks in the cities, food does 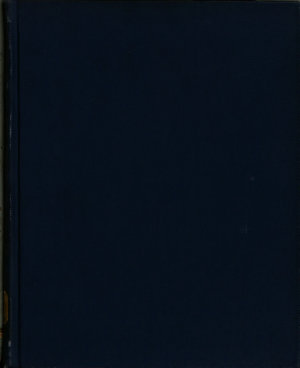 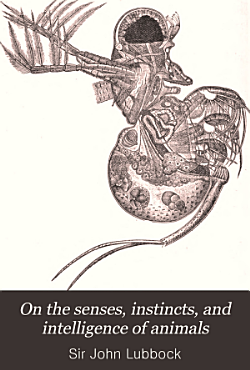 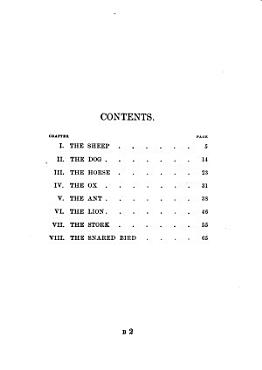 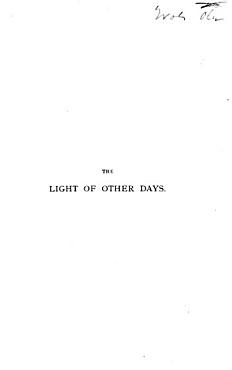 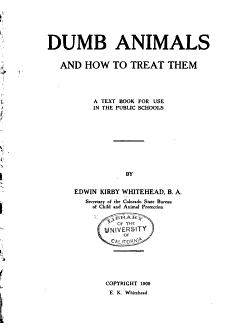 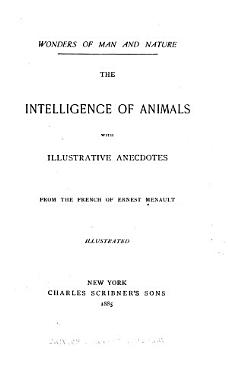 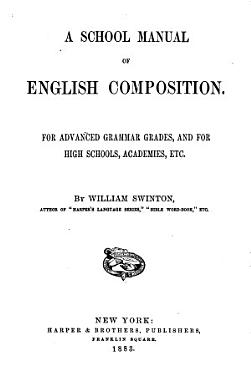 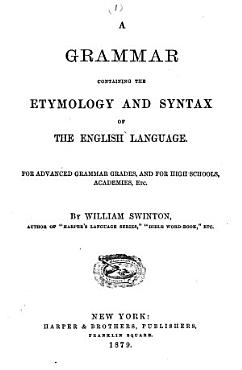 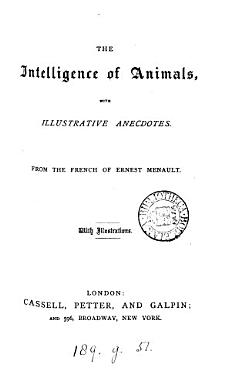 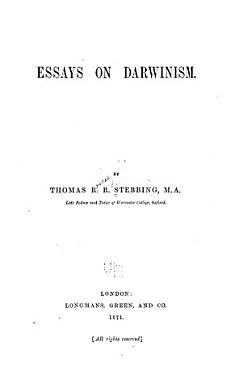 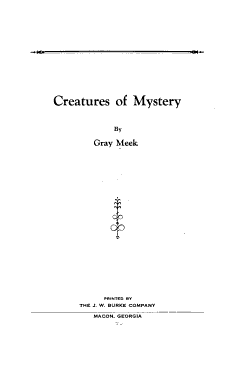