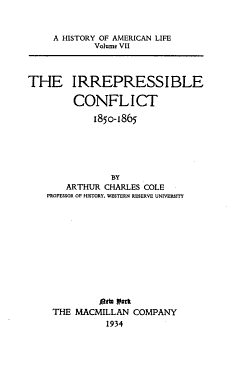 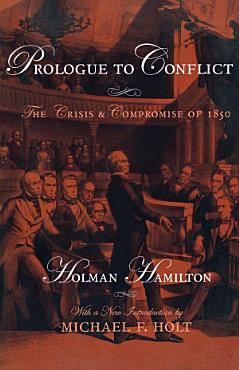 
The crisis facing the United States in 1850 was a dramatic prologue to the conflict that came a decade later. The rapid opening of western lands demanded the speedy establishment of local civil administration for these vast regions. Outraged partisans, however, cried of coercion: Southerners saw a threat to the precarious sectional balance, and Northerners feared an extension of slavery. In this definitive study, Holman Hamilton analyzes the complex events of the anxious months from December, 1849, when the Senate debates began, until September, 1850, when Congress passed the measures. 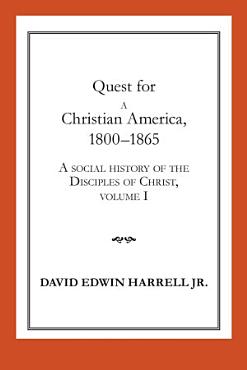 
The definitive social history of the Disciples of Christ in the 19th century. The Disciples of Christ, led by reformers such as Alexander Campbell and Barton W. Stone, was one of a number of early-19th-century primitivist religious movements seeking to "restore the ancient order of things." The Disciples movement was little more than a loose collection of independent congregations until the middle of the 19th century, but by 1900 three clear groupings of churches had appeared. Today, more than 5 million Americans—members of the modern-day Disciples of Christ (Christian Church), Independent Christian Churches, and Churches of Christ, among others—trace their religious heritage to this "Restoration Movement." 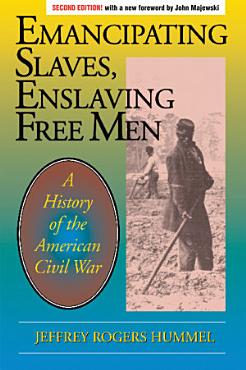 
This book combines a sweeping narrative of the Civil War with a bold new look at the war’s significance for American society. Professor Hummel sees the Civil War as America’s turning point: simultaneously the culmination and repudiation of the American revolution. While the chapters tell the story of the Civil War and discuss the issues raised in readable prose, each chapter is followed by a detailed bibliographical essay, looking at all the different major works on the subject, with their varying ideological viewpoints and conclusions. In his economic analysis of slavery, Professor Hummel takes a different view than the two major poles which have determined past discussions of the topic. While some writers claim that slavery was unprofitable and harmful to the Southern economy, and others maintain it was profitable and efficient for the South, Hummel uses the economic concept of Deadweight Loss to show that slavery was both highly profitable for slave owners and harmful to Southern economic development. While highly critical of Confederate policy, Hummel argues that the war was fought to prevent secession, not to end slavery, and that preservation of the Union was not necessary to end slavery: the North could have let the South secede peacefully, and slavery would still have been quickly terminated. Part of Hummel’s argument is that the South crucially relied on the Northern states to return runaway slaves to their owners. This new edition has a substantial new introduction by the author, correcting and supplementing the account given in the first edition (the major revision is an increase in the estimate of total casualties) and a foreword by John Majewski, a rising star of Civil War studies. 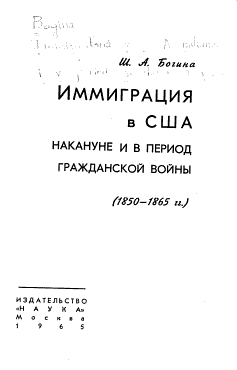 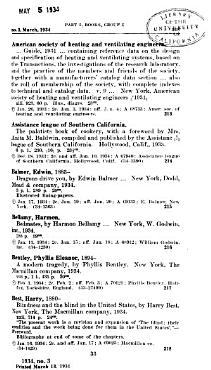 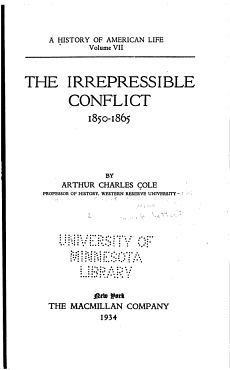 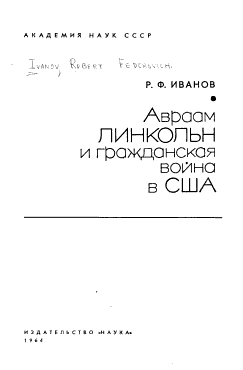