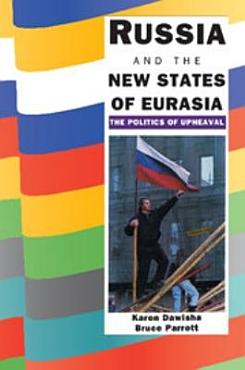 
This book surveys the possibilities for future alignments both among the new states of the former Soviet Union, and between the new states and their neighbours. 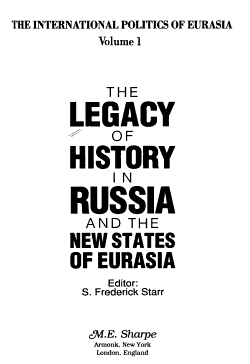 
The first volume of an ambitious forthcoming series on the evolving world role of the post-Soviet successor states. Analyzes the legacy of history and its impact on the foreign relations and political identity of the new states, and examines past relations among the post-Soviet nations and other peoples. Covers Cossack mythology in the Russian-Ukranian border dispute, the rediscovery of Uzbek history, and offers Azerbaijan and Armenian perspectives. Paper edition (unseen), $19.95. Annotation copyright by Book News, Inc., Portland, OR 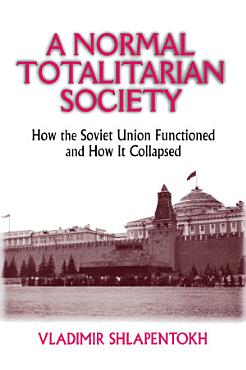 
Shlapentokh undertakes a dispassionate analysis of the ordinary functioning of the Soviet system from Stalin's death through the Soviet collapse and Russia's first post-communist decade. Without overlooking its repressive character, he treats the USSR as a "normal" system that employed both socialist and nationalist ideologies for the purposes of technological and military modernization, preservation of empire, and expansion of its geopolitical power. Foregoing the projection of Western norms and assumptions, he seeks to achieve a clearer understanding of a civilization that has perplexed its critics and its champions alike. 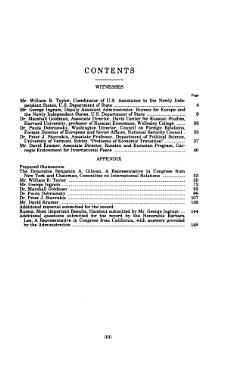 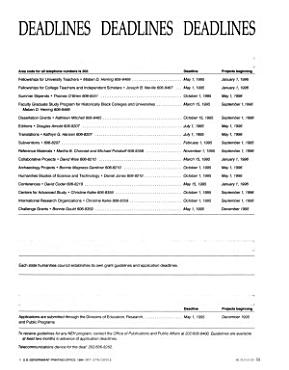 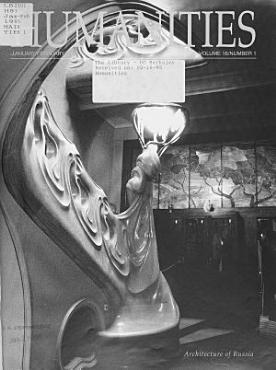 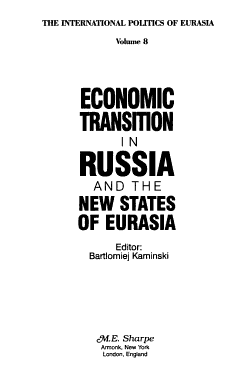 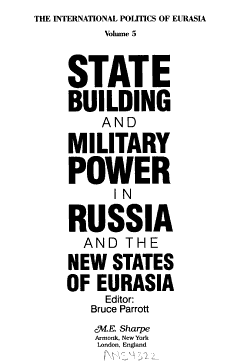 
This ambitious ten-volume series develops a comprehensive analysis of the evolving world role of the post-Soviet successor states. Each volume considers a different factor influencing the relationship between internal politics and international relations in Russia and the western and southern tiers of newly independent states. The contributors were chosen not only for their recognized expertise but also to ensure a stimulating diversity of perspectives and a dynamic mix of approaches. 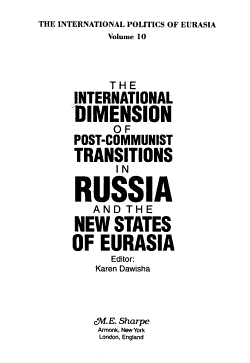 
Seventeen contributions provide an analysis of the content and evolution of the policies adopted by major international actors toward post-Soviet states, the linkages among the policies of these outside actors, and the responses to these policies from the Soviet successor states. Topics include Western efforts to shape post-Soviet behavior, conflict resolution and peace operations in the former Soviet Union, German and American assistance to the post-Soviet transition, and the role of external assistance on environmental and health policies in Russia. This is the tenth (and last) of a series of volumes produced by the Russian Littoral Project sponsored by the U. of Maryland and Johns Hopkins U. Paper edition (unseen), $29.95. Annotation copyrighted by Book News, Inc., Portland, OR 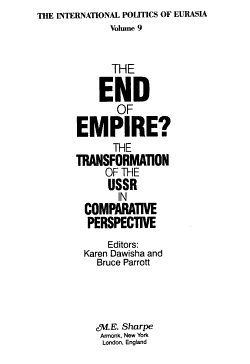 
The collapse of the Soviet Union was part of a process of imperial disintegration, new state-building and potential imperial reconstruction unprecedented in recent decades. This volume assembles an interdisciplinary group of scholars to construct, deconstruct and reconstruct the Soviet empire. 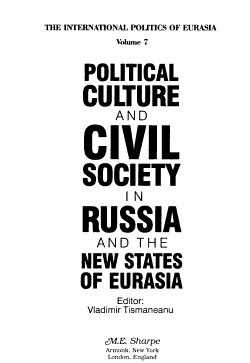 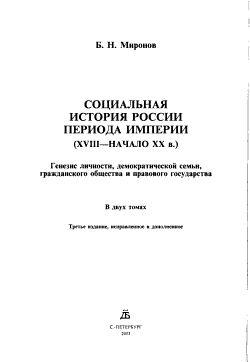