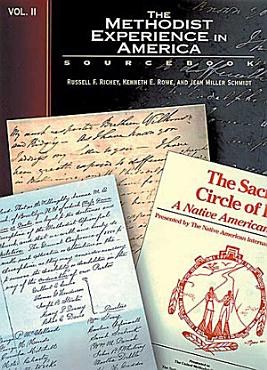 
Commissioned by the General Board of Higher Education and Ministry for use in United Methodist doctrine/polity/history courses. From a Sunday school teacher's account of a typical Sunday morning to letters from presidents, from architects' opinions for and against the Akron Plan to impassioned speeches demanding full rights for African Americans, women, homosexuals, and laity in the Church, this riveting collection of documents will interest scholars, clergy, and laity alike. This Sourcebook, part of the two-volume set The Methodist Experience in America, contains documents from between 1760 and 1998 pertaining to the movements constitutive of American United Methodism. The editors identify over two hundred documents by date, primary agent, and central theme or important action. The documents are organized on a strictly chronological basis, by the date of the significant action in the excerpt. Charts, graphs, timelines, and graphics are also included. The Sourcebook has been constructed to be used with the Narrative volume in which the interpretation of individual documents, discussions of context, details about events and individuals, and treatment of the larger developments can be found. 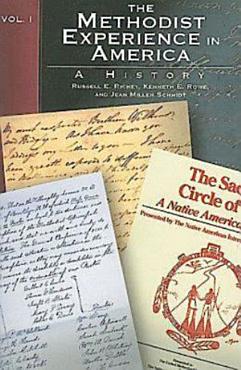 
Beginning in 1760, this comprehensive history charts the growth and development of the Methodist and Evangelical United Brethren church family up and through the year 2000. Extraordinarily well-documented study with elaborate notes that will guide the reader to recent and standard literature on the numerous topics, figures, developments, and events covered. The volume is a companion to and designed to be used with THE METHODIST EXPERIENCE IN AMERICA: A SOURCEBOOK, for which it provides background, context and interpretation. Contents include: Launching the Methodist Movements 1760-1768 Structuring the Immigrant Initiatives 1769-1778 Making Church 1777-1784 Constituting Methodism 1784-1792 Spreaking Scriptural Holiness 1792-1816 Snapshot I- Methodism in 1816: Baltimore 1816 Building for Ministry and Nuture 1816-1850s Dividing by Mission, Ethnicity, Gender, and Vision 1816-1850s Dividing over Slavery, Region, Authority, and Race 1830-1860s Embracing the War Cause(s) 1860-1865 Reconstructing Methodism(s) 1866-1884 Snapshot II- Methodism in 1884: Wilker-Barre, PA 1884 Reshaping the Church for Mission 1884-1939 Taking on the World 1884-1939 Warring for World Order and Against Worldliness Within 1930-1968 Snapshot III- Methodism in 1968: Denver 1968 Merging and Reappraising 1968-1984 Holding Fast/Pressing On 1984-2000 A wide-angled narrative that attends to religious life at the local level, to missions and missionary societies , to justice struggles, to camp and quarterly meetings, to the Sunday school and catechisms, to architecture and worship, to higher education, to hospitals and homes, to temperance, to deaconesses and to Methodist experiences in war and in peace-making A volume that attends critically to Methodism’s dilemmas over and initiatives with regard to race, gender, ethnicity, sexual orientation and relation to culture A documentation and display of the rich diversity of the Methodist experience A retelling of the contests over and evolution of Methodist/EUB organization, authority, ministerial orders and ethical/doctrinal emphases 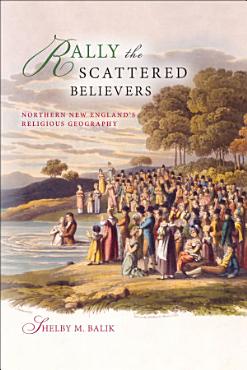 
Northern New England, a rugged landscape dotted with transient settlements, posed challenges to the traditional town church in the wake of the American Revolution. Using the methods of spatial geography, Shelby M. Balik examines how migrants adapted their understanding of religious community and spiritual space to survive in the harsh physical surroundings of the region. The notions of boundaries, place, and identity they developed became the basis for spreading New England's deeply rooted spiritual culture, even as it opened the way to a new evangelical age. 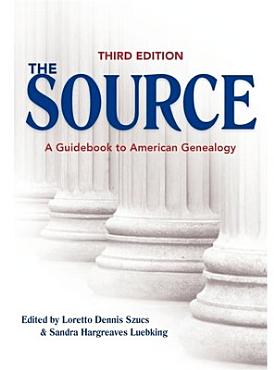 
Genealogists and other historical researchers have valued the first two editions of this work, often referred to as the genealogist's bible."" The new edition continues that tradition. Intended as a handbook and a guide to selecting, locating, and using appropriate primary and secondary resources, The Source also functions as an instructional tool for novice genealogists and a refresher course for experienced researchers. More than 30 experts in this field--genealogists, historians, librarians, and archivists--prepared the 20 signed chapters, which are well written, easy to read, and include many helpful hints for getting the most out of whatever information is acquired. Each chapter ends with an extensive bibliography and is further enriched by tables, black-and-white illustrations, and examples of documents. Eight appendixes include the expected contact information for groups and institutions that persons studying genealogy and history need to find. "" 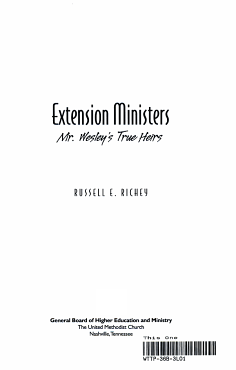 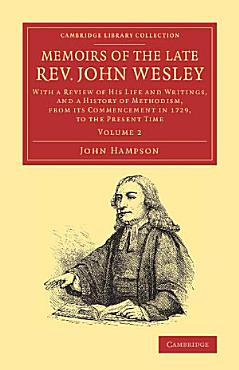 
This three-volume 1791 account of John Wesley's life also contains a review of his writings and a history of Methodism. 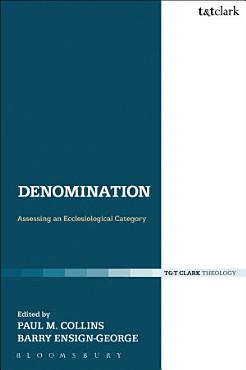 
The term "denomination" is now widely used to describe a Christian community or church. But what is a 'denomination'? In this highly creative collection of essays, representatives of all major Christian traditions give an answer to this question. What does the term mean in their own tradition? And does that tradition understand itself to be a 'denomination'? If so, what is that understanding of 'denomination'; and if not, how does the tradition understand itself vis Á vis those churches which do and those churches which do not understand themselves as 'denominations'? In dialogue with the argument and ideas set forth in Barry Ensign-George's essay, each contributor offers a response from the perspective of a particular church (tradition). Each essay also considers questions concerning the current landscape of ecumenical dialogue; ecumenical method and the goals of the ecumenical movement; as well as questions of Christian identity and belonging. 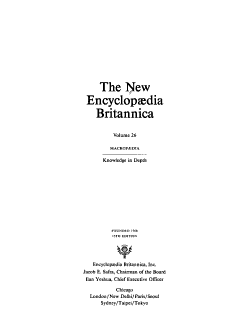 
This work brings various important topics and groups in American religious history the rigor of scholarly assessment of the current literature. The fruitful questions that are posed by the positions and experiences of the various groups are carefully examined. American Denominational History points the way for the next decade of scholarly effort. Contents Roman Catholics by Amy Koehlinger Congregationalists by Margaret Bendroth Presbyterians by Sean Michael Lucas American Baptists by Keith Harper Methodists by Jennifer L. Woodruff Tait Black Protestants by Paul Harvey Mormons by David J. Whittaker Pentecostals by Randall J. Stephens Evangelicals by Barry Hankins 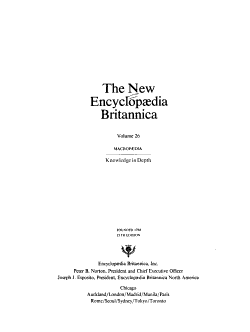 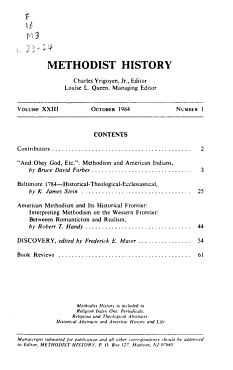